More than 4 million unemployed Americans aren’t looking for work out of fear of the coronavirus, even as new cases continue decreasing and vaccinations become widely available.

Roughly 4.2 million Americans cited fear of coronavirus as the reason they weren’t working in a U.S. Census Bureau survey conducted towards the end of March, more than a year after the pandemic began, The Wall Street Journal reported. Meanwhile, the number of new cases has dropped from nearly 300,000 per day in January to about 65,000 per day and nearly 36% of the U.S. population has received at least one vaccine dose.

“If I can prevent [Covid-19] by just staying in the house, that’s what I’m going to do,” Chauntae Noe, a 27-year-old hair stylist and makeup artist, told the WSJ.

“I’m in people’s faces—I do makeup,” she said. “Even with the precautions, it was just too much.” (RELATED: Biden Eases Off Campaign Promise To Tax Corporations That Earn More Than $100 Million)

While the unemployment rate has decreased to 6% from the pandemic high of 14.8% in April 2020, the labor force participation rate, which is the percentage of working-age adults who are employed or looking for work, has declined from 63.3% to 61.5%, according to the WSJ. Roughly 18.2 million Americans continue to collect unemployment benefits, according to a recent Department of Labor report. 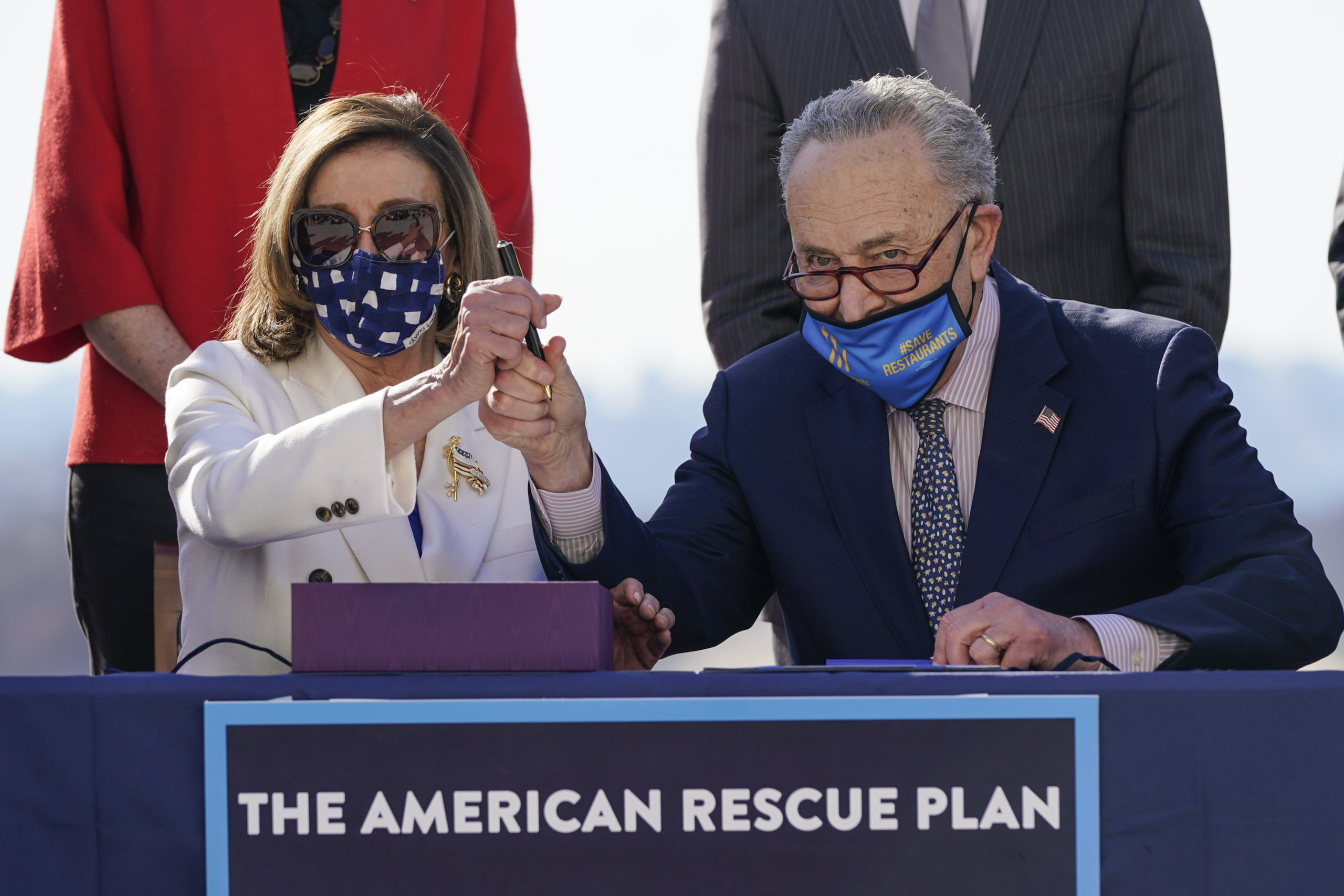 Economists have cast doubt on the health of the labor market despite positive jobs reports and the decreasing unemployment rate, according to the WSJ. Experts have worried that not enough people are looking for work and companies have warned that labor isn’t easy to find.

“What if tens of millions of people are afraid to go back to work and they don’t monetarily have to, at least until September, because of all the various and sundry subsidies? That could be a problem,” James Smith, a macroeconomist at EconForecaster, told the WSJ.

President Joe Biden signed the American Rescue Plan, which included an additional $300 in unemployment pay per week, in mid-March. The president has now focused on pushing his infrastructure plan, which the White House said would create millions of new jobs. (RELATED: Jobless Claims Increase To 744,000 As Economy Continues Slow Recovery)

The U.S. economy added a whopping 916,000 jobs in March, according to Department of Labor data released at the beginning of the month. The U.S. added 379,000 jobs in February and a modest 49,000 jobs in January.

The Organization for Economic Cooperation and Development (OECD) and International Monetary Fund (IMF) have both been bullish in U.S. economic growth projections for 2021. The OECD projected that U.S. gross domestic product would surge 6.5% in 2021 while the IMF expects 6.4% growth.