Actor Matthew McConaughey holds a 12-point lead over Texas Republican Gov. Greg Abbott in a hypothetical 2022 gubernatorial matchup, according to a Sunday poll from The Dallas Morning News and the University of Texas at Tyler.

McConaughey has teased a gubernatorial run for months, and has criticized Texas’s expedited reopening and Abbott’s decision to repeal a statewide mask mandate in March. He had 45% support in the poll compared to Abbott’s 33%, though 22% of voters said that they were undecided.

Much of McConaughey’s lead came from Texas independent voters, who broke 44-28 against the governor. Democrats broke for McConaughey 66-8, while Republicans broke for Abbott 56-30.

Despite McConaughey’s advantage among independents, his possible candidacy could divide Democrats in a primary.

Over 50% of Democrats said they preferred a progressive candidate, compared to just 25% who said they wanted a centrist. And while McConaughey has criticized Texas Republicans, he has also criticized progressives and the far-left for being condescending and arrogant. (RELATED: 58% Of Americans Would Support McConaughey, ‘The Rock’ In Their Political Endeavors) 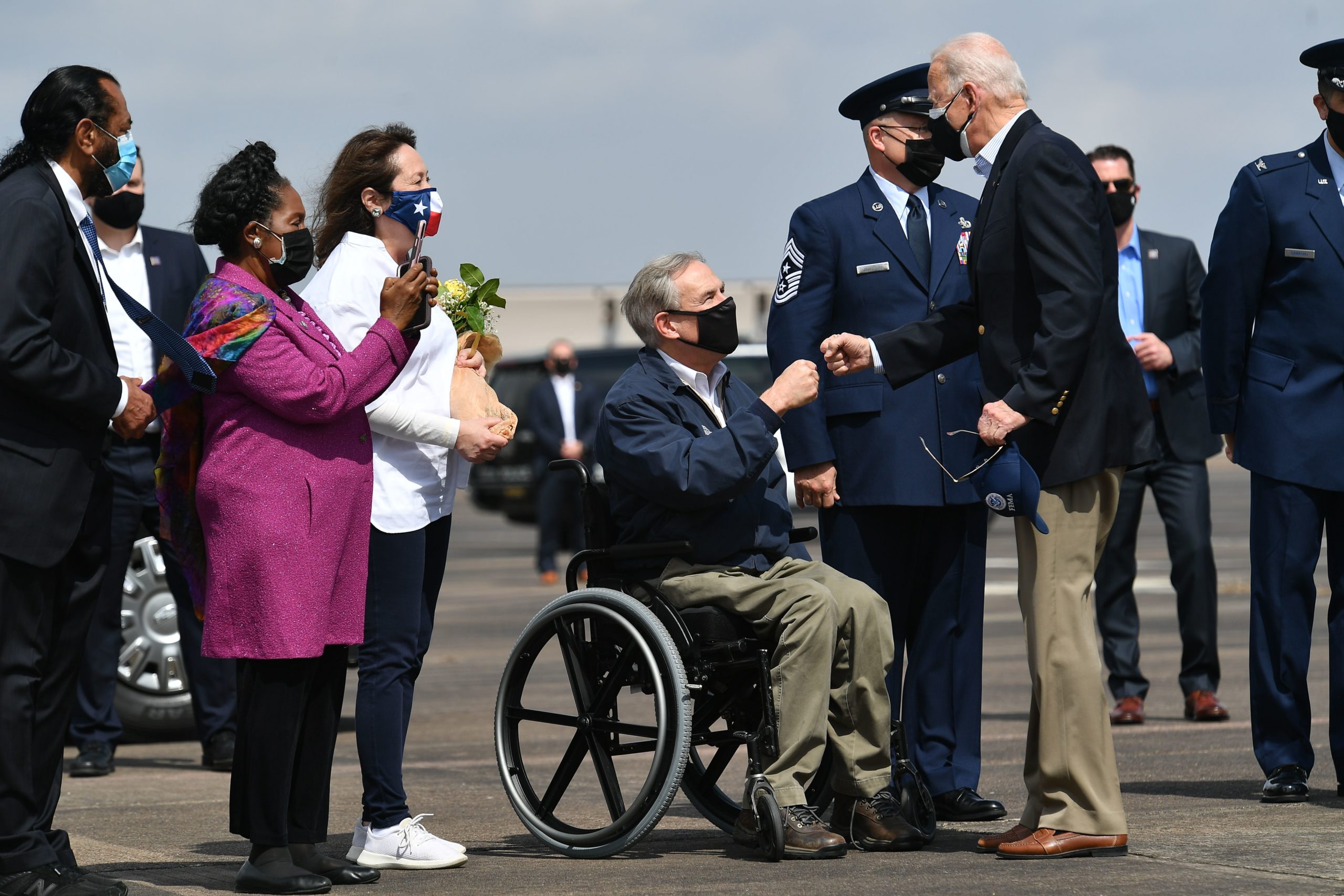 But McConaughey’s celebrity status could still be a huge advantage in the state, said UT-Tyler Professor Mark Owens, who directed the poll.

“Matthew McConaughey gets a huge boost from tremendous name recognition and recognition for what he does to help Texans and add to the celebration of the state’s successes,” Owens told The Dallas Morning News.

“He’s popular, he’s colorful, and he’s not afraid to tell it like it is,” said Mark Harp, a conservative independent from Texas. “He has some of the same qualities as Donald Trump, and that will play well in Texas.” (RELATED: McConaughey Says The Next Chapter In His Life Is A ‘Leadership Role’)

But despite the Trump-like qualities, Owens noted that it was still very early in the race and Abbott has historically “held together a traditional coalition of Texas Republicans and independents who continue to support him.”

Abbott also has a 14-point net approval rating, with half of Texans approving of his performance as governor.