Over the past year, gun ownership has soared, particularly among black Americans concerned about self-defense.

Leon Spears, owner of D.C. Concealed Carry and a licensed firearms instructor, told the Daily Caller that he has seen a skyrocketing increase in gun sales among African Americans.

The reason, he said, was due to “national civil unrest, anxiety with the pandemic regarding financial insecurities and the highlighted political topic of gun control.”

“They’ve been thrust into … acting on their premonitions because of the most recent events,” he said.

In the first six months of 2020, gun purchases among African Americans increased by 58.2%, according to a survey conducted by the National Shooting Sports Foundation (NSSF).

“Once people are empowered with the principled idea that they have inalienable rights, the responsibility and value of respect of firearms comes to light,” Spears said. “The process empowers them to become confident with a firearm and traditionally transitions to concealed carry.” 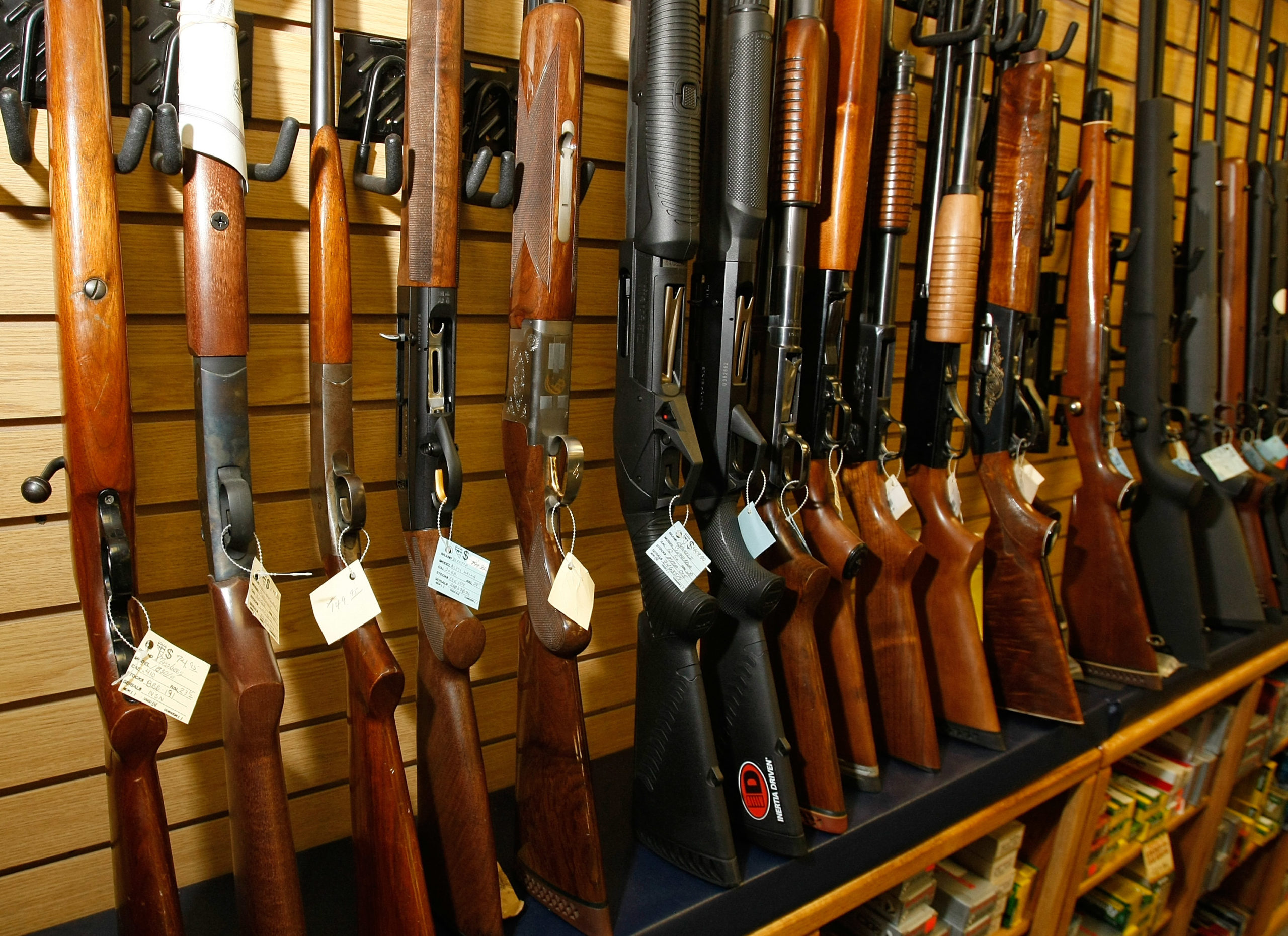 The most important component for new gun owners, Spears said, is education.

“African Americans understand that there are guidelines to lawful gun ownership … Empowerment begins with education,” he said. (RELATED: ‘Gun Control Has Been Racist’: ‘Black Guns Matter’ Activist Explains Why There’s A Surge In Firearm Sales To Black Americans)

Some black gun owners bought guns because of shootings they saw on the news. A 63-year-old truck driver from New Mexico, Bruce Tomlin, told NPR he was never a “gun person” but after watching the video of the fatal shooting of Ahmaud Arbery, he decided to arm himself.

“The man is trying to get away and they’re just gunning him down in the street like he was a dog,” Tomlin said regarding Arbery’s video. “It’s made me hyper-vigilant. It has made me nervous. I’ll even admit to being a little bit scared sometimes.”

Ahmaud Arbery was shot and killed in February of 2020 after being pursued by Gregory McMichael and his son Travis McMichael. Video footage shows Arbery running away on foot before he was fatally shot. In addition to murder charges, both father and son will face trial for federal hate crimes charges, using a firearm in a crime of violence, attempted kidnapping and aggravated assault. William Bryan, who allegedly taped the encounter, will also face trial for murder, federal hate crimes and attempted kidnapping.

Tomlin added, “every black person in America … needs to have some type of protection with them.”

“I just feel safer now having a gun.”

Maj Toure, the founder of Black Guns Matter, has been advocating over the last few years for more black gun ownership.

“We engaged the communities where a lot of gun organizations weren’t going,” Toure told the Daily Caller. “It’s silly to think that people in these demographics don’t want to protect themselves from corrupt portions of law enforcement or corrupt portions of their community.”

Toure said one of the reasons for the recent spike in black gun ownership is because people feel the government can’t provide sufficient protection.

Toure said, “Do not rely on the government to protect you. They have no obligation to do it, they generally don’t want to do it, you generally do not have a good interaction with them, and then it just got magnified by government overreach in regards to coronavirus lockdowns.”

This sentiment has been shared by others, such as a California woman identified as Janice Matthews, who told the Guardian that following food shortages and empty shelves during the pandemic, she felt the need to protect herself since she lived alone.

“I was thinking of what they predicted in the Bible and I thought I would have to protect the little bit that I had,” Matthews told the outlet.

Another woman, Janice Dalton, said she purchased a gun and signed up for training and it helped her gain a feeling of confidence, according to WUSA 9.

“I wanted to be knowledgeable about firearms. I wanted to gain confidence about navigating my personal life, professional life and security,” she said.”The sense of security is really important.”

Philip Smith, founder and president of the National African American Gun Association told the outlet that during the height of the pandemic, there was a lot of concern that society would have a total breakdown, according to the report.

“Once COVID hit, that was the line in the sand,” Smith reportedly said. “You had to sit there and say, ‘Is there going to be a total breakdown of social order? Is there going to be food for my family? Will we have gas? Will everything crumble in our general society and will we literally have to fight people off?”