Conservative historian Victor Davis Hanson laid out how conservatives can “fight back” against corporate America’s assault on their values in an interview with the Daily Caller.

“It’s not a pitchfork, peasant revolt,” Hanson explained. “This is a top down, this is Oprah, this is Mark Zuckerberg. This is LeBron [ James], this is the Bidens, the Obamas.” 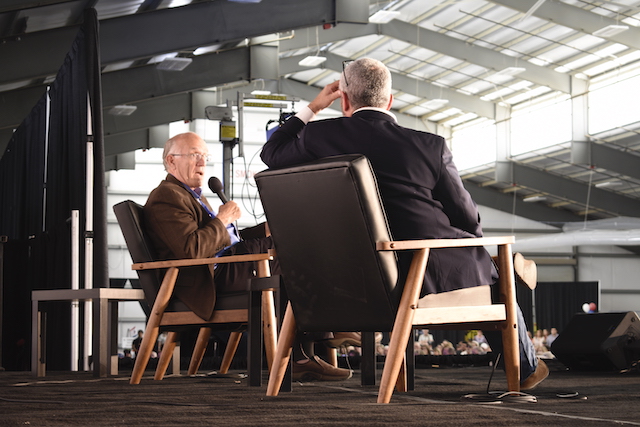 Hanson then shut down what he called the “passive resistance” strategy right now from leaders on the right and answered whether it’s time for conservatives to more vigorously confront powerful institutions that are hurting America.

“I don’t think that the first three or four months’ strategy of passive resistance or too noble to fight or the preference to lose nobly rather to win ugly is a winning strategy,” Hanson said. “I think now people on all fronts are going to have to fight back.”

“People have to say, ‘you’re not going to use that language against me. I’m not a racist, call me that all day long, I could care less,'” he added. “[People] have to have an attitude of utter disdain. And then they have to be an active vocabulary.”

He used the example of a university having a safe space on campus, a practice he said people should label as “segregationist.”

Hanson said people have “passively” started tuning out Americana by turning off the TV when professional athletes start lecturing. And while turning it off is one of several strategies, the other is “politically” organizing like “take the house back” to “stop a lot of it,” he explained.

“Tune out and boycott, not fuel these monsters economically,” he added. 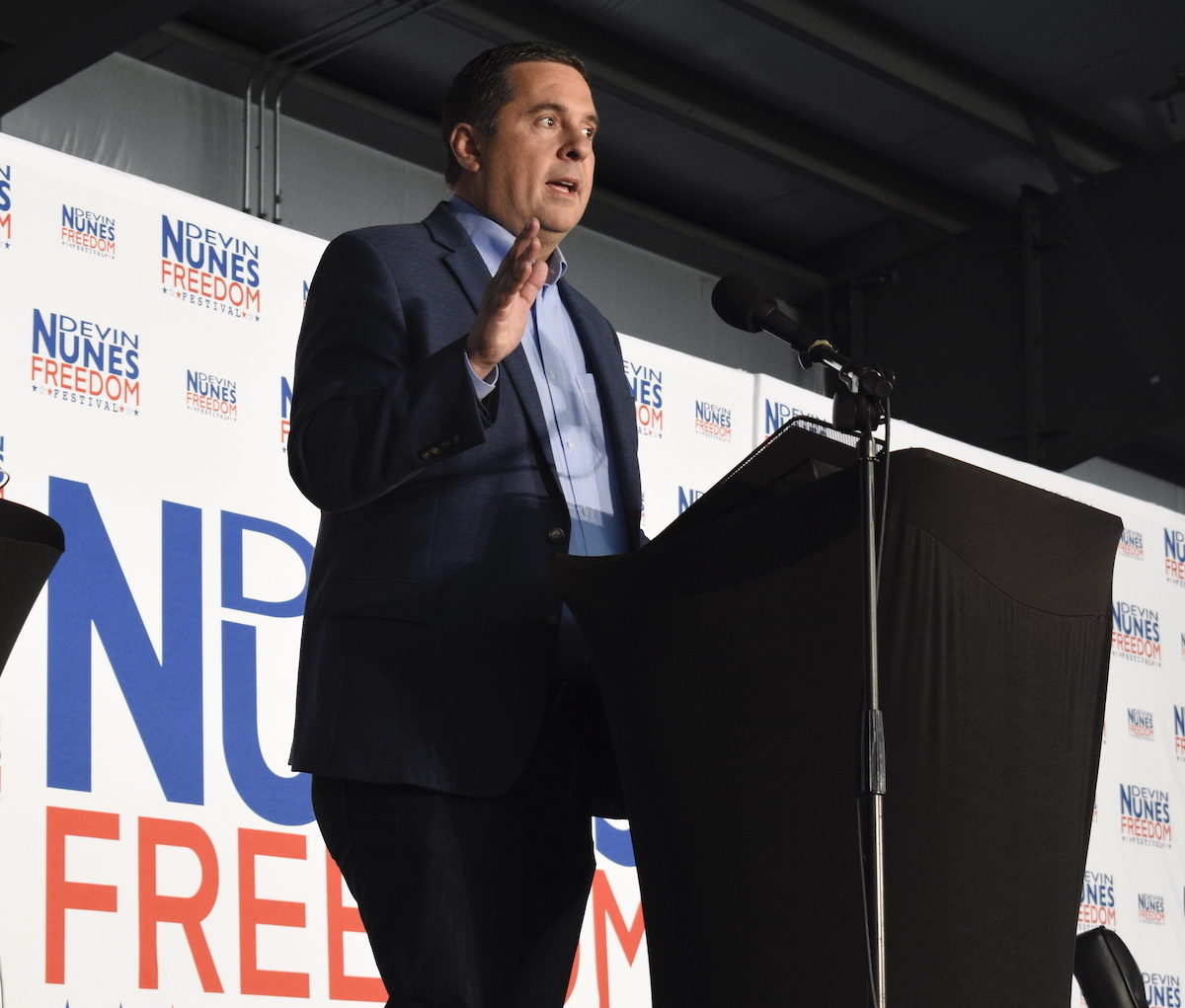 Lee Smith, author for “The Plot Against the President,” told the Caller it’s time for people, conservative or not, to vote against these corporations “with their wallet” and use their “spending power.”

“I think that conservatives, I think that all voters should look within their hearts and say ‘I can’t support this,'” Smith shared. “It’s not even a political thing. It’s an ethical thing.”

“I think it’s well past time,” Amanda Milius, director of the 2020 documentary “The Plot Against The President,” told the Caller. “We basically are in an oligarchy right now and I think that conservatives have been asleep at the switch for so long.”

Milius said “sadly” the only thing that moves politics is “money.”

Harmeet Dhillon, an attorney and RNC national committeewoman, said that it’s about making “little choices everyday” to support companies with the same values, noting how the left does it all the time.

“By the way, the left does this,” Dhillon explained. “The left won’t use your business if you aren’t hiring people from unions. You know we can make those choices too. So, we need to fight like this is a fight over the future of our country. Not Republican versus Democrats.  But American versus some other way of life.”