Greenberg pleaded guilty to sex trafficking a minor, identity theft, and fraud, in connection with a federal investigation that has ensnared Republican Florida Rep. Matt Gaetz. Prosecutors originally charged Greenberg with 33 counts but agreed to drop 27 as part of the plea deal. Greenberg previously pleaded not guilty to all charges.

Greenberg will fully cooperate with investigations into other individuals that may have committed crimes as part of the agreement. He will also forfeit $654,799.95 to the federal government, which he illegally gained through wire fraud and other crimes. Greenberg will be required to register as a sex offender. (RELATED: ‘Uniquely Situated’: Lawyer For Matt Gaetz Associate Makes Ominous Statement About Possible Plea Deal)

Greenberg reportedly had sex with a 17-year-old girl, whom he then paid through Venmo. Greenberg used his Venmo and other online banking accounts to pay $70,000 to women for commercial sex acts, “often falsely represent[ing] that the purpose of the payments was for school–related or other living expenses,” according to the guilty plea.

Gaetz, a political ally of Greenberg dating back to his days in the Florida state House of Representatives, is reportedly being investigated in connection with Greenberg’s crimes. He has repeatedly denied any criminal wrongdoing and claimed that he is the victim of an extortion attempt. 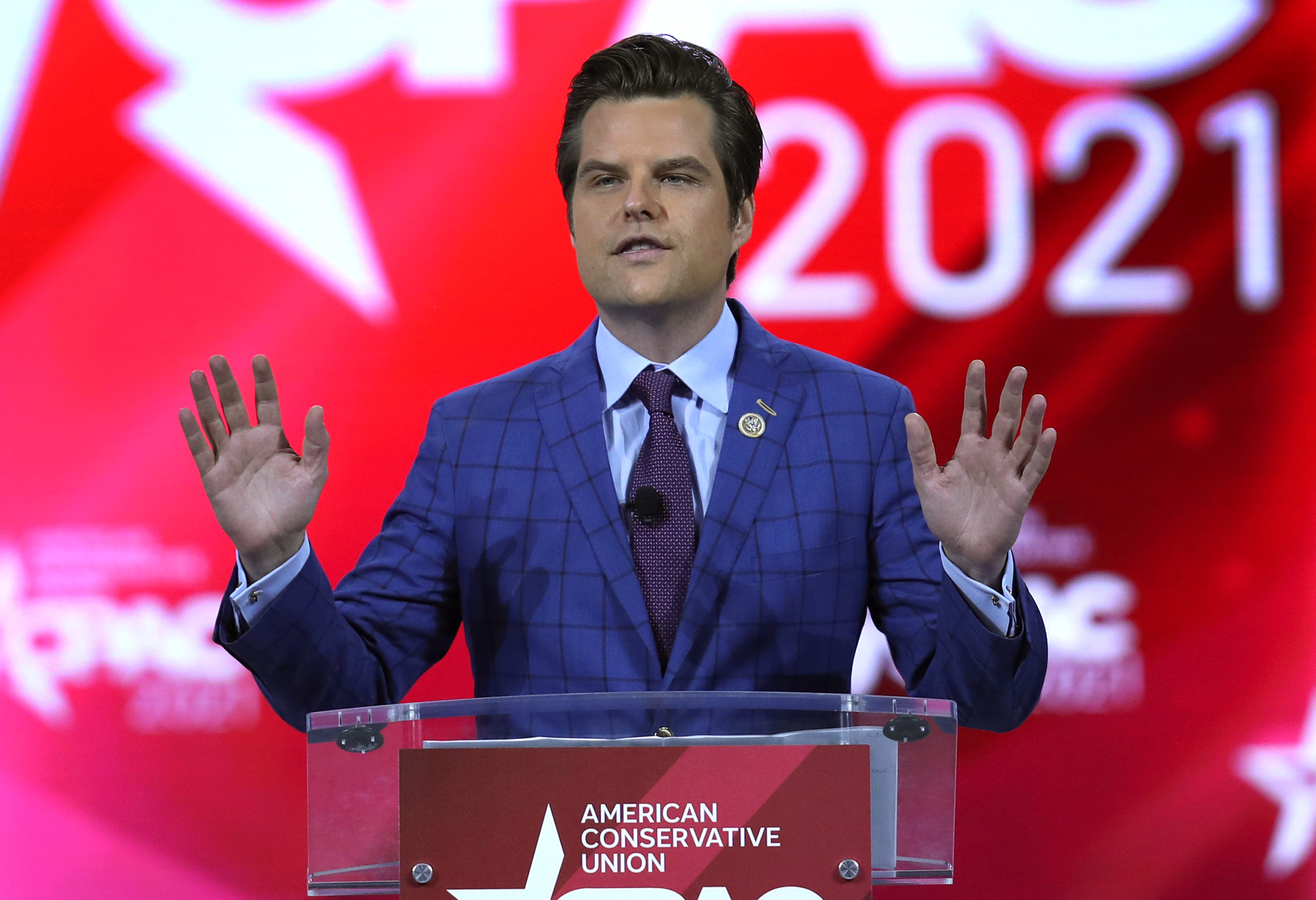 Gaetz also allegedly had sex with the 17-year-old, the New York Times reported. Gaetz allegedly paid Greenberg $900 through Venmo, which Greenberg then titled “tuition,” “school,” and “school,” in payments to young women, according to the Daily Beast.

Greenberg allegedly offered $250,000 in Bitcoin to political operative Roger Stone as part of efforts to obtain a pardon from then-President Donald Trump. In a letter obtained by the Daily Beast, Greenberg allegedly wrote to Stone that a 17 year old “was involved in sexual activities with several of the other girls, the congressman from Florida’s 1st Congressional District and myself.”