A key measurement of consumer spending and personal income showed the economy experienced higher-than-expected inflation in April, according to the Department of Commerce.

The Personal Consumption Expenditures (PCE) price index — a main inflation indicator used by the Federal Reserve that measures consumer price increases  — ticked up by 0.6% while the core PCE index, which excludes food and energy, increased 0.7% in April, the Commerce Department reported Friday. The Disposable Personal Income index, which measures how much after-tax income Americans have — decreased by 14.6%, or $3.22 trillion.

Economists had expected the PCE measure to come in lower than it did, CNBC reported. (RELATED: Top Economists Expect Inflation To ‘Accelerate Strongly’ In Coming Weeks)

Meanwhile, total PCE between May 2020 and April spiked 3.1%, the biggest leap since 1992, according to Reuters. The core PCE index’s increase was its largest spike since 2001. 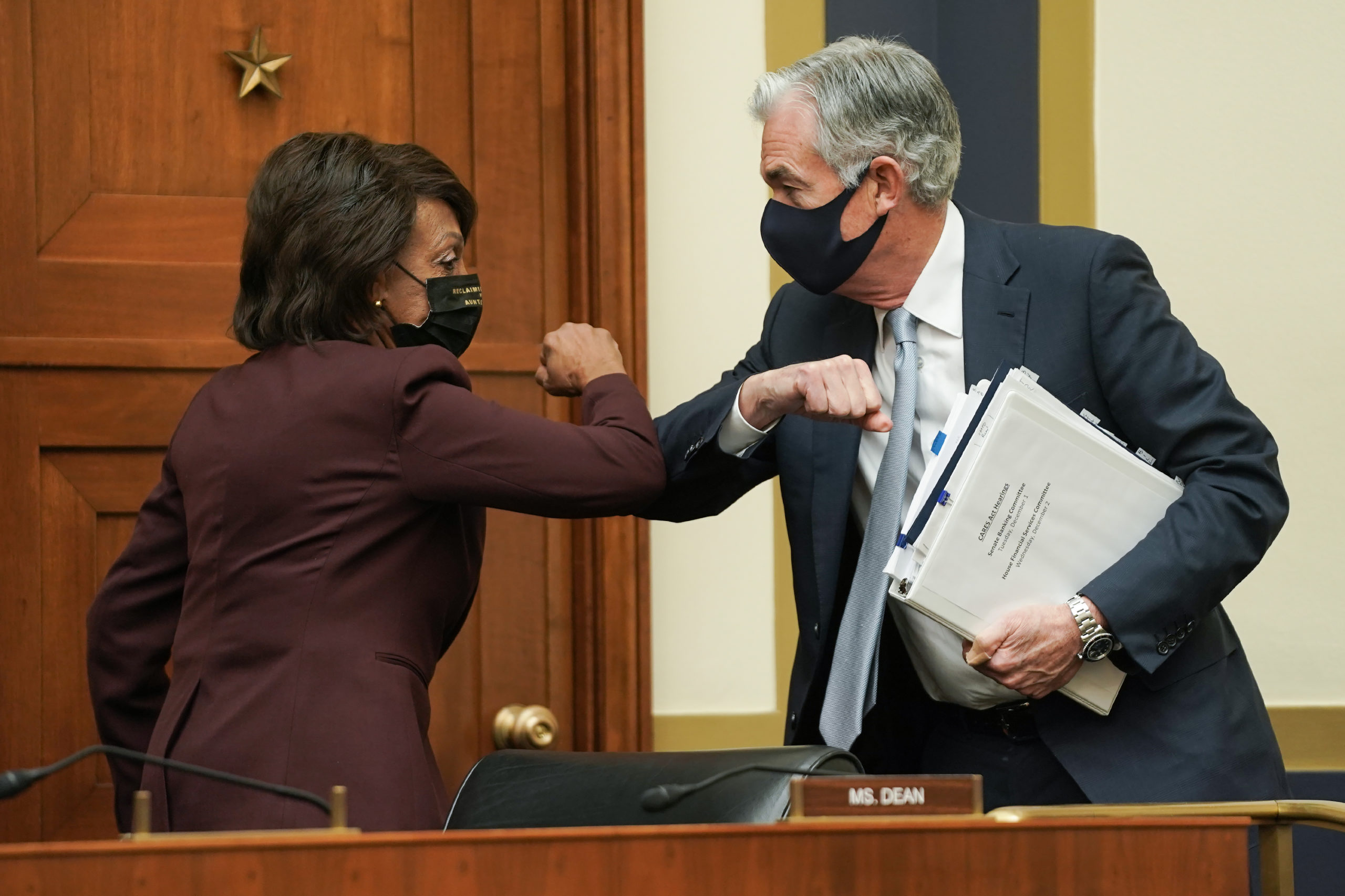 The Federal Reserve’s annual inflation rate goal has been set at 2%, which the central bank believes maintains economic stability. A steady inflation rate increase of 2% allows individuals and businesses to make sound borrowing, purchasing and investment decisions since they can predict price increases, the Fed has said.

“The economy is beginning to move ahead with real momentum,” Fed Chair Jerome Powell said on Wednesday, according to Bloomberg.

Powell and other Fed leaders have repeatedly stated that inflation will increase above usual levels in 2021 and 2022, but will soon thereafter return to normal. However, some economists like former Treasury Secretary Lawrence Summers have warned that surging prices should worry Americans.

“Data are pointing more towards higher inflation than I expected, and sooner,” Summers told Axios earlier this month. Massive government spending could trigger inflation not seen in a generation, Summers wrote in a February Washington Post editorial.

“Over the past few months, we have seen an inflation rate that is much higher than where we’ve become accustomed to,” Heritage Foundation research fellow Joel Griffith recently told the Daily Caller News Foundation. “When we are going to the grocery store, going to the gas station, building our new home, we’re noticing that prices are really accelerating at a much faster clip than what we’re used to.”