While rapidly increasing consumer prices have triggered fears that the U.S. economy may enter into a period of stagflation, it is unlikely to hit 1970s levels, an economic report concluded.

The current condition of the U.S. economy has created some fear that prices may precipitously and uncontrollably rise while unemployment stays elevated, according to the report authored by Heritage Foundation Center for Data Analysis Director Norbert Michel. But an analysis of inflation and employment data suggests Americans don’t need to overreact.

“The rise in the consumer price index and weak job growth, has stoked fears of 1970s style stagflation, an economy that exhibits both high unemployment and inflation,” Michael wrote in the report. “It certainly appears that the risk of higher inflation has now arrived, and the fact that the economy has not yet fully recovered from the pandemic adds to the apprehension.”

“Though the situation can change quickly, the current data is not indicative of a return to the 1970s era of high inflation,” Michel said. (RELATED: ‘Operation Warp Speed For Jobs’: Worker Shortage Is Getting Worse, US Chamber Says) 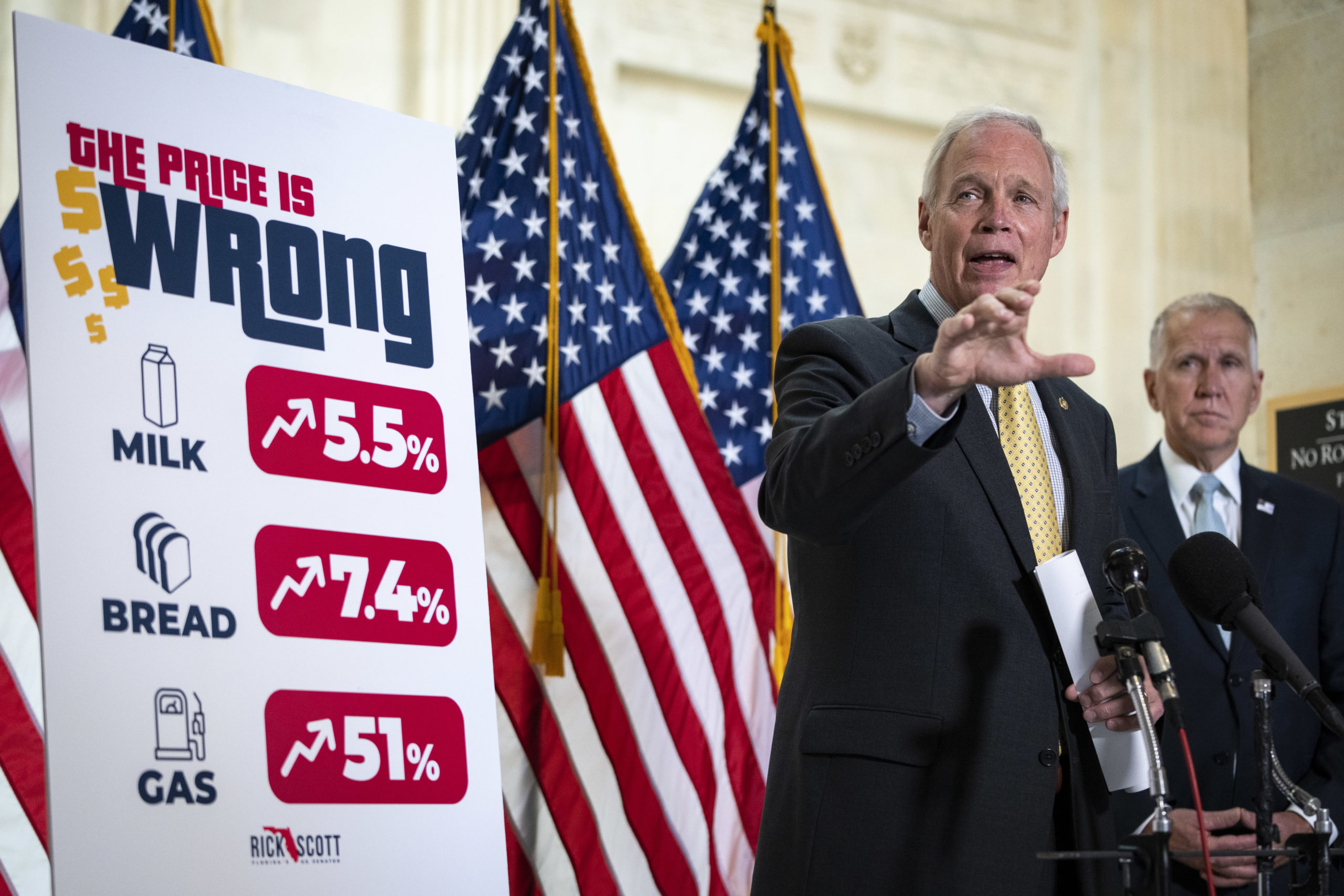 Multiple inflation measurements released over the last month have shown worrying signs for the ongoing economic recovery. An underwhelming April jobs report added to worries of a stagnating recovery.

Inflation measures, however, would need to tick up higher and for longer for the economy to get anywhere near the 1970s inflation crisis, according to Michel. In the late 1970s and early 1980s, inflation spiked nearly 15%, well above the current level, as a result of energy prices, unemployment and a large money supply.

“Elected officials must curb rising U.S. debt and the growth in entitlement spending,” he said. “The risk of a fiscal crisis and higher inflation are heightened by persistently increasing debt and deficits.”