G-7 nations are calling for a World Health Organization (WHO) investigation into the origins of COVID-19 in China, according to a new joint statement released Sunday.

The summit, made up of the world’s largest democracies, focused this year’s talks around building back better in the wake of the global pandemic. China was one focal point of the discussions, with President Joe Biden pushing leaders to compete against the country. Leaders of the G-7 nations also focused on COVID-19 and emphasized “strengthening transparency and accountability” with “the International Health Regulations 2005.”

“This includes investigating, reporting and responding to outbreaks of unknown origin,” G-7 nations noted in a joint statement. “We also call for a timely, transparent, expert-led, and science-based WHO-convened Phase 2 COVID-19 Origins study including, as recommended by the experts’ report, in China.” 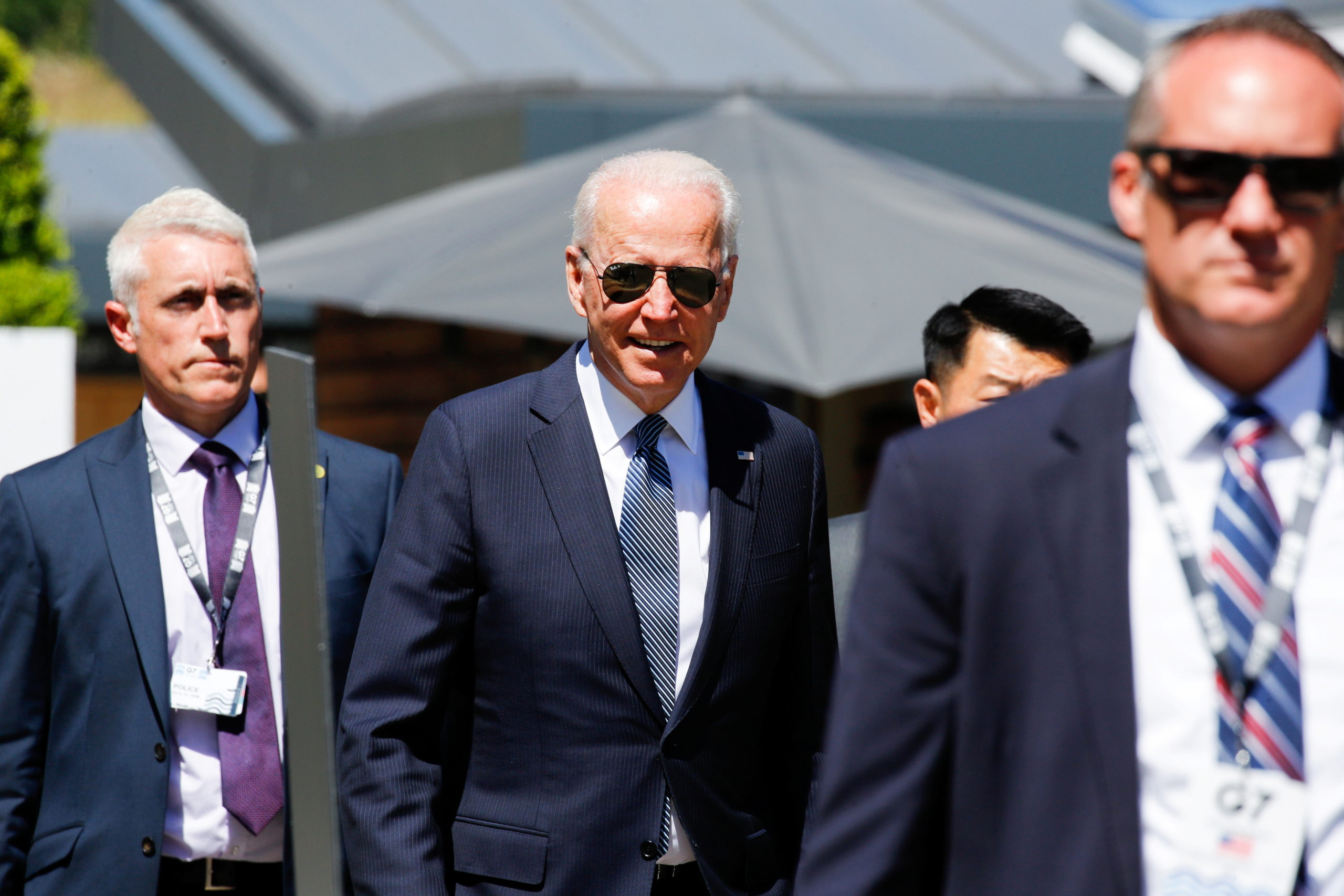 The push comes after much debate over the origins of COVID-19. During 2020, the theory that the virus originated “from human contact with an infected animal or from a laboratory accident,” as Biden previously noted, reigned supreme. The other theory – that the virus originated due to a lab leak accident, was presented and quickly disregarded as a conspiracy theory by many until the start of 2021.

A lengthy investigation piece published by New York Magazine in January explored the lab leak theory and the author argued that based on his findings, the theory had legs and shouldn’t be dismissed as a conspiracy. This, coupled with various developments regarding the “conspiracy theory” throughout 2021, prompted a slow change among members of the media, who were forced to admit it had credence. (RELATED: PolitiFact Quietly Retracts ‘Pants On Fire’ Lab Leak Fact Check)

Biden acknowledged the theory’s legitimacy in a statement in May where he called for the intelligence community “to redouble their efforts” in coming to a conclusion on the origins of COVID-19.

“As of today, the U.S. Intelligence Community has ‘coalesced around two likely scenarios’ but has not reached a definitive conclusion on this question,” Biden noted in the statement before explaining the two theories.

The WHO has faced scrutiny amid the COVID-19 pandemic. Avril Haines, the director of national intelligence, told lawmakers in April that the intelligence community has seen “indications” of China trying to influence the organization regarding its assessment into COVID-19 origins. (RELATED: There Are A Lot Of Reasons To Be Skeptical Of WHO’s Report On COVID-19 Origins)

The organization has also been accused of downplaying various blunders at the start of the pandemic. It remains unclear how G-7 nations plan to ensure transparency, as they called for, regarding the WHO and its investigation going forward.

Biden said during a press conference Sunday that “it’s important to know the answer” as to where the virus came from “because we have to … build a system whereby we can know what – when we see another … lack of transparency [that] might produce another pandemic.”

“We have to have access. The world has to have access,” Biden noted. “So we’re trying to figure out, the G-7, whether we can put together an international basis upon which we could have a bottom line with what the transparency accounted for.”