Unidentified flying objects have baffled the intelligence community in recent years and could pose a threat to national security, according to a government report Friday that did not rule out an extraterrestrial origin for the phenomena.

The Office of the Director of National Intelligence warned in a report that if the unidentified aerial phenomena (UAP) were collecting information for a foreign adversary, it could pose a “national security challenge.”

But regardless of whether the objects — some of which broke the sound barrier with no sonic boom, disappeared into underwater, hovered in mid-air — came from a foreign power or a more advanced race of beings from outer space, the threat cannot be ignored, according to Christopher Mellon, a former deputy assistant secretary of Defense for Intelligence.

“We can no longer deny that someone has mastered technology beyond our understanding and is using it to monitor U.S. military forces and probably much else,” Mellon said.

UAP remains a mystery because of limited data, but the report says there could be multiple answers including a natural atmospheric phenomenon, a visible mass of water or ice particles in the sky.

“Of course, we can’t rule out aliens in cases with limited data; that’s literally impossible,” Mick West, a science writer and investigator, told Space. “Only a limited number of cases, mostly observer accounts, hinted at unusual flight characteristics, and the report stated that some or all of those could be explained by ‘sensor errors, spoofing, or observer misperception’ and that ‘some UAP may be attributable to sensor anomalies.'”

Just because UAPs are unidentified doesn’t mean they’re aliens, Ravi Kopparapu, a research scientist at NASA, told the Daily Caller News Foundation. “It means scientists need to investigate further to figure out what they are.”

“We need more resources. It should be scientifically studied. Stigma should be removed. Some of these are real objects, some could be clutter and some could be unexplained,” Kopparapu told Space.

Some researchers have said we should look at these mysteries as a paradigm shift in the way we see our place in the universe. Americans shouldn’t be concerned but rather “excited” or “intrigued” if UAPs came from outer space, Avi Loeb, Harvard University astrophysicist, told the DCNF.

Many in the “UFO world” were upset by the report because it was only nine pages long, gave a small number of details into recent encounters with UAP, and didn’t say anything about aliens, abductions, UFO crashes, or Area 51, according to Space. 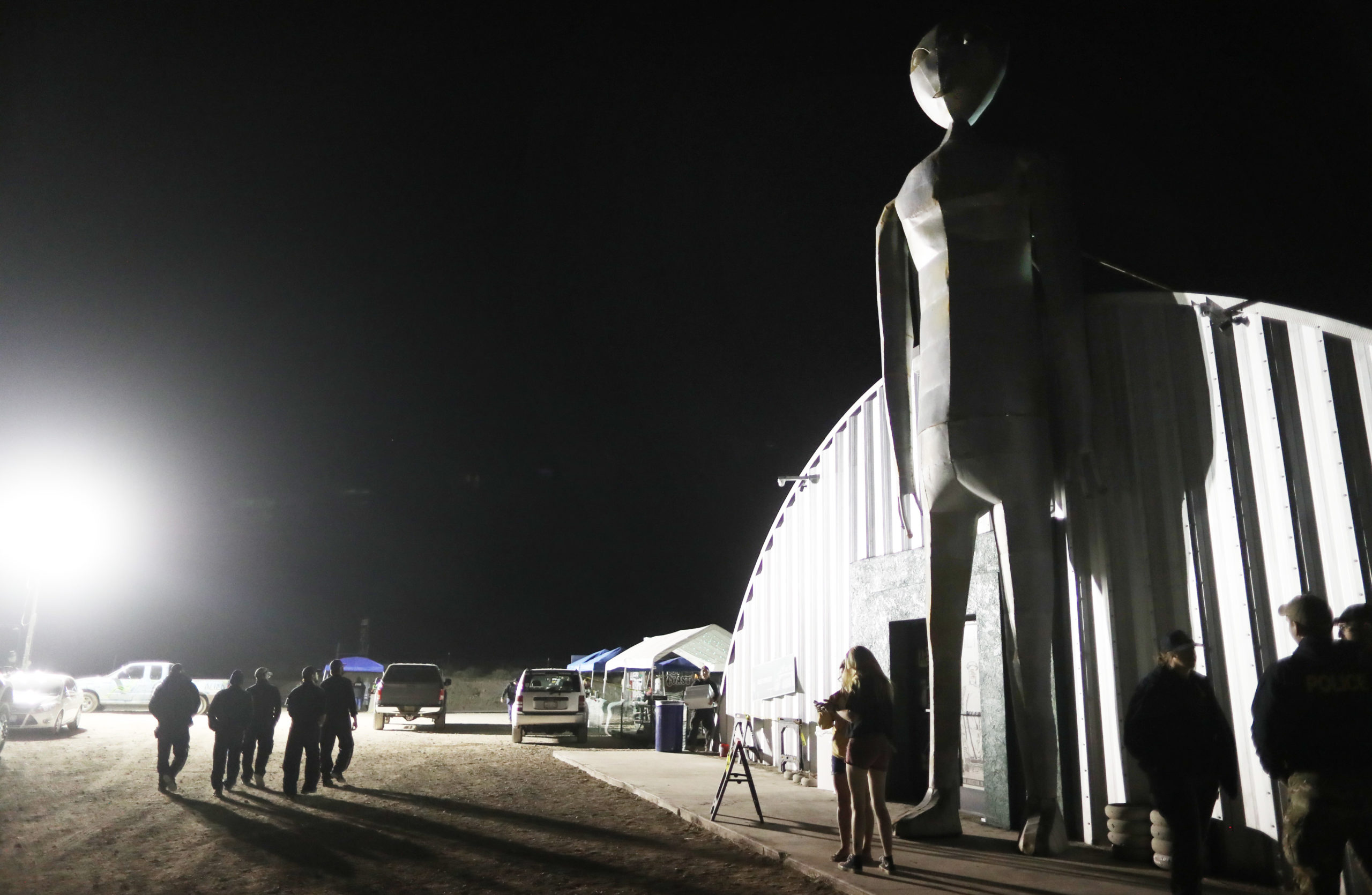 “But the fact is, the report was never going to get into any of that stuff,” George Knapp, American television investigative journalist, told Space. “It has a very specific focus — to give Congress a sense of how often these encounters occur, why they are a legitimate concern and what if any roadblocks exist that might hinder investigations of UAP encounters and the sharing of information.”

Knapp also said there’s a possibility that these encounters could be either advanced foreign or American technology but notes there is little evidence for that theory, according to Space. (RELATED: Neil deGrasse Tyson Doubles Down On His Belief That Aliens Wouldn’t Be Interested In Humans)

The Department of Defense issued a memo on Friday that all aircrew must report whenever an aircraft or other devices hinder training. “It is critical that the United States maintain operations security and safety at DoD ranges,” Deputy Secretary of Defense Kathleen Hicks’ memo said.

Republican Florida Sen. Marco Rubio was one of the leading advocates for the report to be published, according to a press release. Rubio released a statement Friday that the report is only the first step in discovering the truth about unidentified aircraft.

“For years, the men and women we trust to defend our country reported encounters with unidentified aircraft that had superior capabilities, and for years, their concerns were often ignored and ridiculed,” Rubio said. “This report is an important first step in cataloging these incidents, but it is only a first step. The Department of Defense and the Intelligence Community have a lot of work to do before we can truly understand whether these air threats represent a serious national security problem. ”