Clyburn’s endorsement is powerful given his status as the third-ranking House Democrat. Turner, who is widely seen as the frontrunner, previously co-chaired Vermont Independent Sen. Bernie Sanders’ 2020 presidential campaign, and has the packing of many prominent progressives. 13 Democrats are already vying for the nomination in the deep blue Cleveland seat.

The South Carolina Democrat told The New York Times that his decision to endorse Brown had little to do with Turner herself, but rather the damage that progressive slogans like “Medicare for All and “defund the police” have done to Democrats and could do in the future.

“What I try to do is demonstrate by precept and example how we are to proceed as a party,” Clyburn said. “When I spoke out against sloganeering, like ‘Burn, baby, burn’ in the 1960s and ‘defund the police,’ which I think is cutting the throats of the party, I know exactly where my constituents are. They are against that, and I’m against that.” (RELATED: Nina Turner: Voting For Biden Is Like ‘Eating A Bowl Of Sh**) 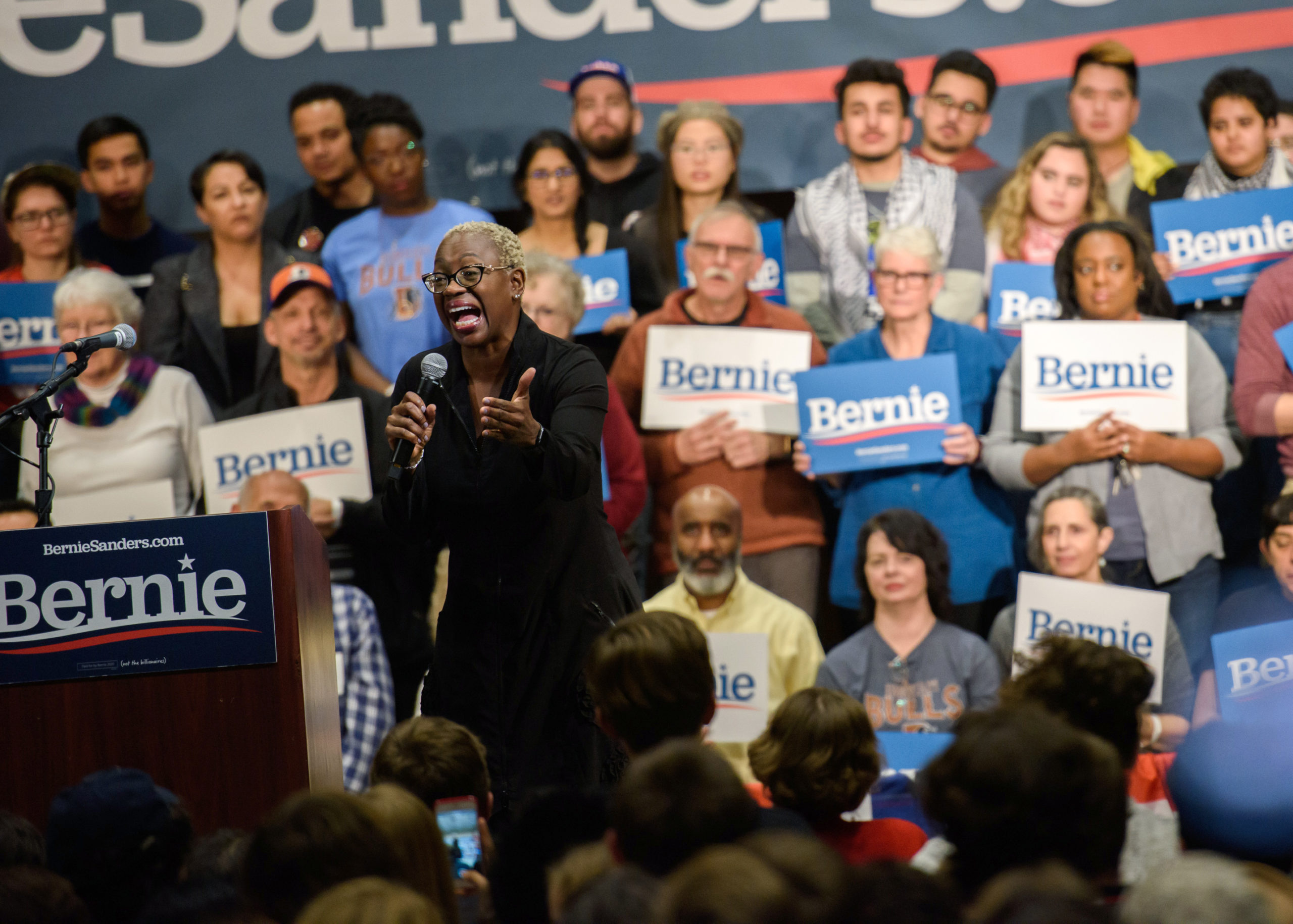 Clyburn’s endorsement of Brown further pits moderates against progressives in the race. Brown has endorsements from prominent Democrats including Hillary Clinton and Ohio Rep. Joyce Beatty, who chairs the Congressional Black Caucus, while Turner boasts endorsements from Sanders, former mayoral candidate Andrew Yang, and every member of the “Squad” on Capitol Hill.

Turner, however, seemed undeterred after Clyburn’s endorsement. “Ohio voters know the politics of yesterday are incapable of delivering the change we desperately need,” she tweeted in response.

One local poll found Turner with 50% support compared to Brown’s 15%. Given Cleveland’s overwhelmingly Democratic electorate, whoever wins the Aug. 3 primary will enter November’s general election as the wide favorite against any Republican.

Now-Housing Secretary Marcia Fudge won reelection to the seat in 2020 with over 80% of the vote.