“She is no stranger to adversity and has spent her career fighting for Ohioans. Shontel Brown worked alongside community leaders to install public wifi hotspots in the Greater Cleveland area in order to improve access to broadband, helping to close the digital divide,” CBC PAC executive director Yolonda Addison said in a statement released Wednesday.

“We know that she will work tirelessly to also ensure that all Americans have quality affordable health care, living wage jobs and a justice system that works for everyone,” she said.

The Ohio seat was left vacant when Secretary of Housing and Urban Development Marcia Fudge resigned to join the Biden administration. Fudge has withheld her own endorsement, but her mother has voiced support for Brown, Politico reported. 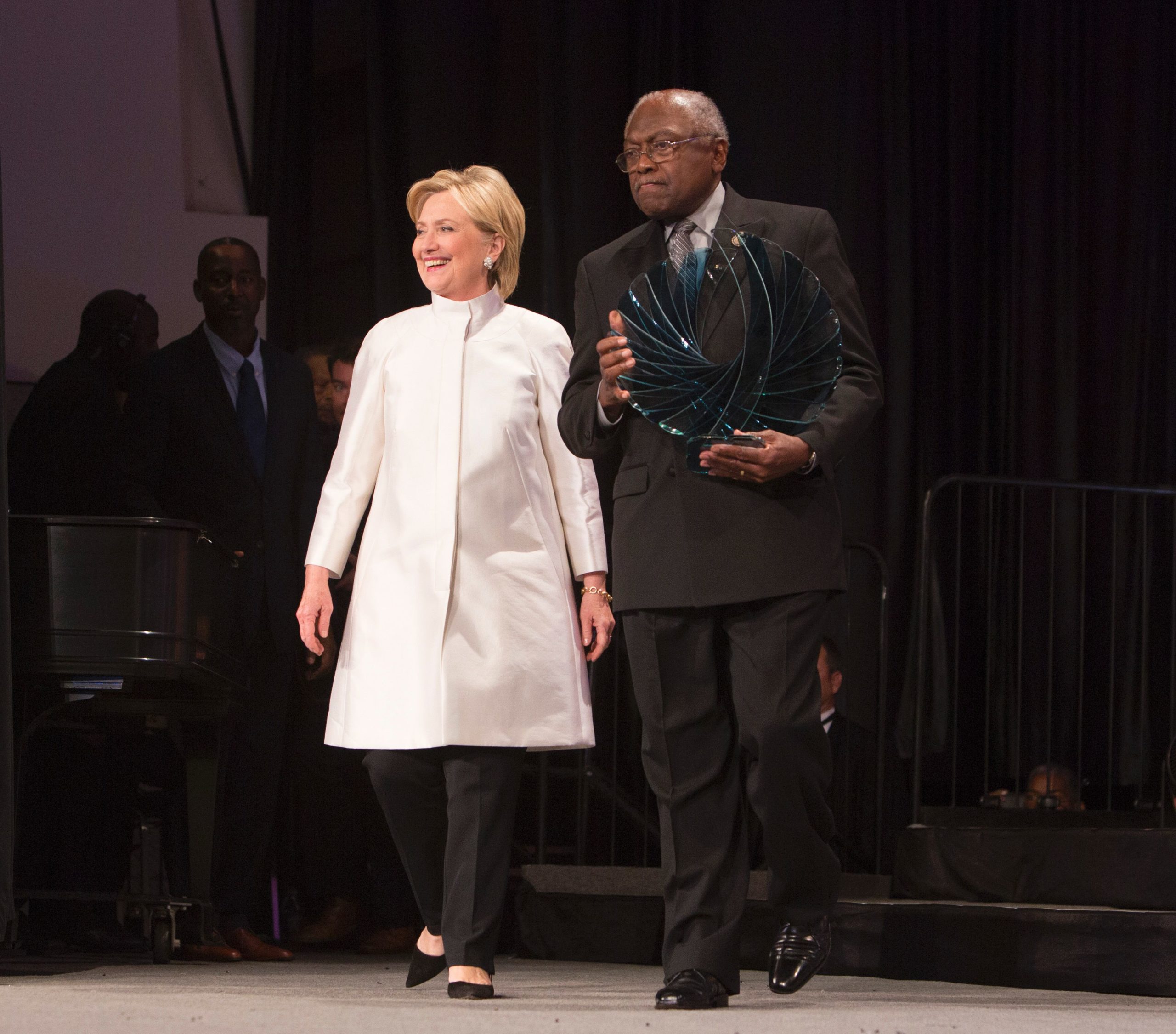 “Shontel made history as the first Black woman to chair her county Dem party, and she’ll work to help her state and our country recover from COVID,” Clinton wrote when announcing her endorsement in a June tweet.

Clyburn said his endorsement of Brown, rather than Turner, had more to do with the harm progressive slogans like “Medicare for All” and “defund the police” were doing to the party.

“When I spoke out against sloganeering, like ‘Burn, baby, burn’ in the 1960s and ‘defund the police,’ which I think is cutting the throats of the party, I know exactly where my constituents are. They are against that, and I’m against that,” he told the New York Times.

Turner is still the favorite in the race, raising more money than Brown and taking the lead in an internal poll, Politico reported.