Inflation increased at a rapid 5.4% clip compared to August 2020, the Department of Labor said Wednesday.

The Consumer Price Index (CPI), a common tool used to measure inflation, increased 0.5% between June and July, according to the Labor Department report.

“It will be another very hot number with the fingerprints of the pandemic all over it,” Moody’s Analytics chief economist Mark Zandi told CNBC before official numbers were released.

Energy and food costs contributed the most to the higher-than-normal figure, rising 0.7% and 1.6% respectively last month, the report showed. Gasoline ticked up 2.4% in July and a whopping 41.8% year-over-year.

The CPI increased at an annual rate of 5.4% in June, 5% in May and 4.2% in April, according to government data. Inflation rose 0.9% in June, the quickest increase since August 2008. (RELATED: The Numbers Are In, Biden’s Inflation Is Not Going Away)

The Federal Reserve, which has downplayed rising consumer prices as a temporary product of the rapid economic recovery, acknowledged last month that inflation could be “higher and more persistent” than it previously forecasted. Treasury Secretary Janet Yellen recently predicted continued “rapid inflation” over the medium term, after months of suggesting it would subside quickly. 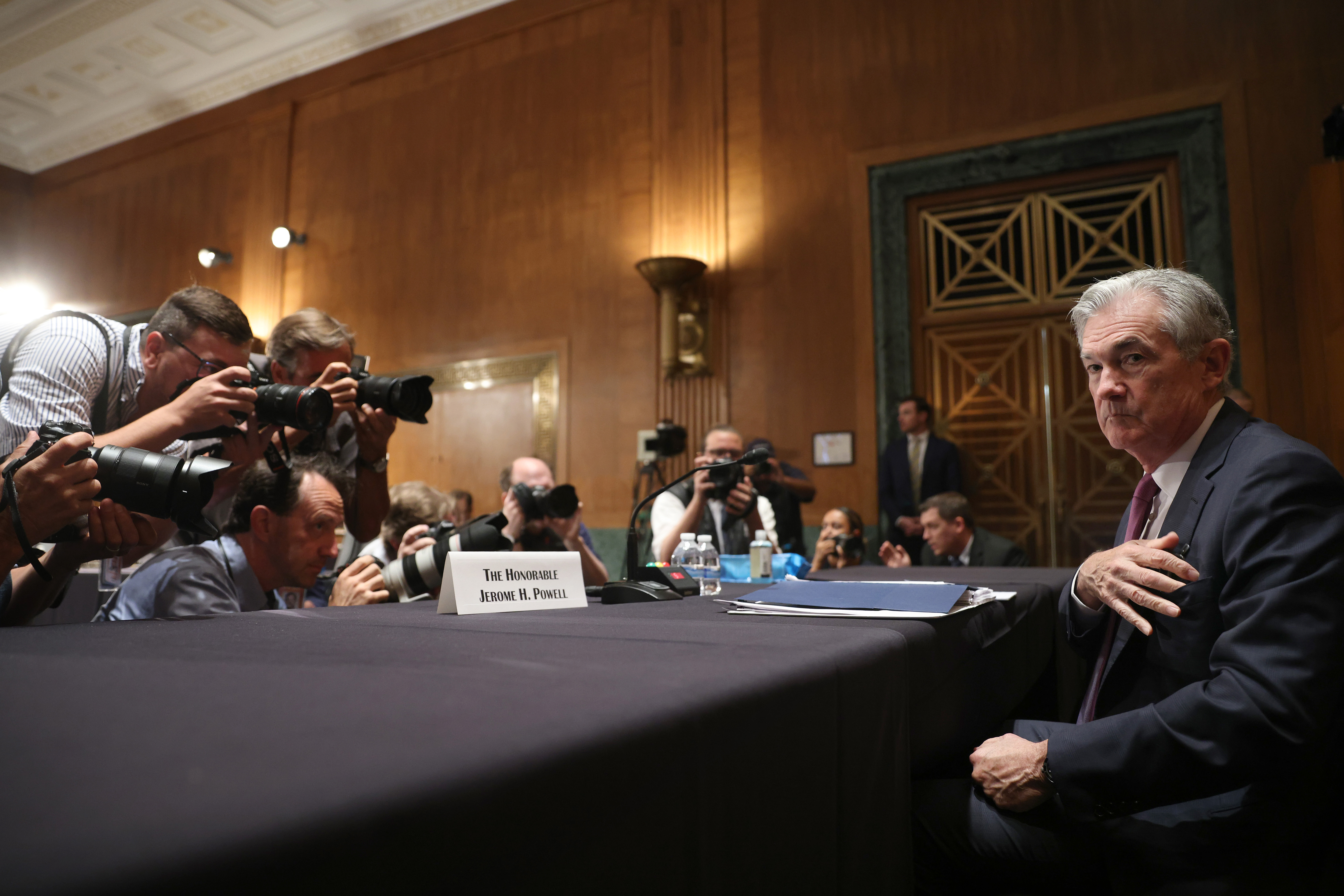 The White House has repeated the predictions made by the Federal Reserve and Yellen, calling inflation transitory and ensuring it would return to normal by 2022.

“It’s also important to note, though — because we rely on the Federal Reserve for projections — that they are projecting to come back to normal levels next year, and this is still foreseen as a transitory impact on prices,” White House Press Secretary Jen Psaki told reporters Tuesday.

She added that inflation remained at an elevated level due to a large number of supply chain shortages around the world, a theory prominent economists have backed.

“The kind of inflation now is driven by the fact that there aren’t enough used cars, that the oil markets are rocking and rolling, that housing construction demand is high and there’s been trouble getting sawmills up and running,” Beacon Economics founding partner Christopher Thornberg told The Wall Street Journal.

Used car prices have surged 41.7% over the last year, according to Wednesday’s Labor Department report.

Conservatives and other economists have blamed Biden’s high-spending for the increased prices affecting Americans.