Speaker of the House Nancy Pelosi said Thursday she has a plan to defeat the recall effort against Democratic California Gov. Gavin Newsom, referring to it as “[her] own operation.” 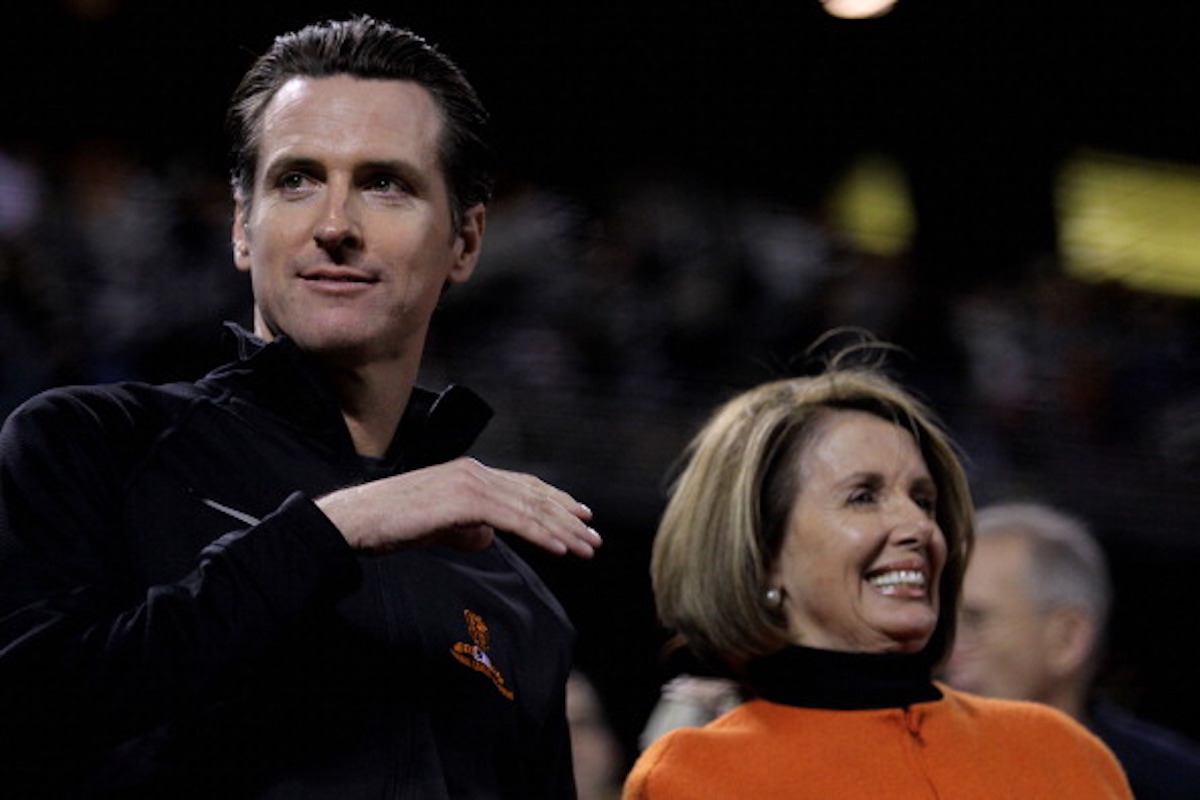 Gavin Newsom and U.S. Speaker of the House Rep. Nancy Pelosi (D-CA) in the stands during Game Two of the 2010 MLB World Series between the Giants and the Texas Rangers at AT&T Park on October 28, 2010, in San Francisco, California. (Photo by Doug Pensinger/Getty Images)

On Tuesday, Pelosi appeared at a press conference in San Francisco for the Biden administration’s American Rescue Plan and was asked to comment on the recall election scheduled for Sep. 14. (RELATED: Pelosi Calls Newsom ‘A Great Governor,’ Says Recall Election Is ‘Not Good For Children Or Other Living Things’)

“He’s been a great governor, and I’d like to see this, shall we say, nuisance — but it’s part of what you can do, so we respect that — but we have to also get out the vote,” Pelosi said. “Reject the recall. It’s not good for you. It’s not good for children and other living things,” she added, mentioning Newsom’s “breakthrough” policies, like free school meals. (RELATED: 54% Of Hispanic Voters In California Say They Would Vote To Recall Newsom)