A Taliban commander said Thursday that Afghanistan will not become a democracy under the Islamist militant group and will be ruled under its strict interpretation of Sharia law.

“There will be no democratic system at all because it does not have any base in our country,” Waheedullah Hashimi, a senior member of the group, told Reuters. “We will not discuss what type of political system should we apply in Afghanistan because it is clear. It is Sharia law and that is it.”

Senior Taliban commander Waheedullah Hashimi told Reuters that Afghanistan would not be a democracy and the new government may take the form of a ruling council, with the group’s supreme leader Haibatullah Akhundzada in overall charge https://t.co/Nl15KwoXDA pic.twitter.com/vy9V9jL1J5

President Joe Biden announced in April that U.S. troops would leave Afghanistan by Sept. 11 in a bid to end the longest war in U.S. history, but the exit unfolded in chaotic fashion as the Taliban advanced across the country and captured Kabul. The Taliban is expected to form a new government after Afghan President Ashraf Ghani and other leaders fled the country earlier this week.

Prior to the U.S. invasion of Afghanistan in 2001, a Taliban-led government known as the Islamic Emirate of Afghanistan operated as a partially recognized state that controlled almost all of the country. The government was led by then-Taliban leader Mohammed Omar and a ruling council modeled after Afghan tribal councils.

During its initial rule over Afghanistan, the Taliban had also imposed its strict interpretation of Sharia, or Islamic religious law. The group cut off access to the Internet and prohibited almost all forms of art, music, movies, sports and festivities.

Women were also not allowed to leave their home unless accompanied by a male guardian and girls were not allowed to attend school or university. The punishment for breaking the Taliban-imposed rules often included whippings and even execution.

The new power structure the Taliban is expected to create will resemble how Afghanistan was run the last time the group was in charge of the country between 1996 and 2011, Hashimi told Reuters. He added that the Taliban’s current leader, Haibattaluh Akhundzada, will likely remain in charge overall though a ruling council would have decision-making powers as well. 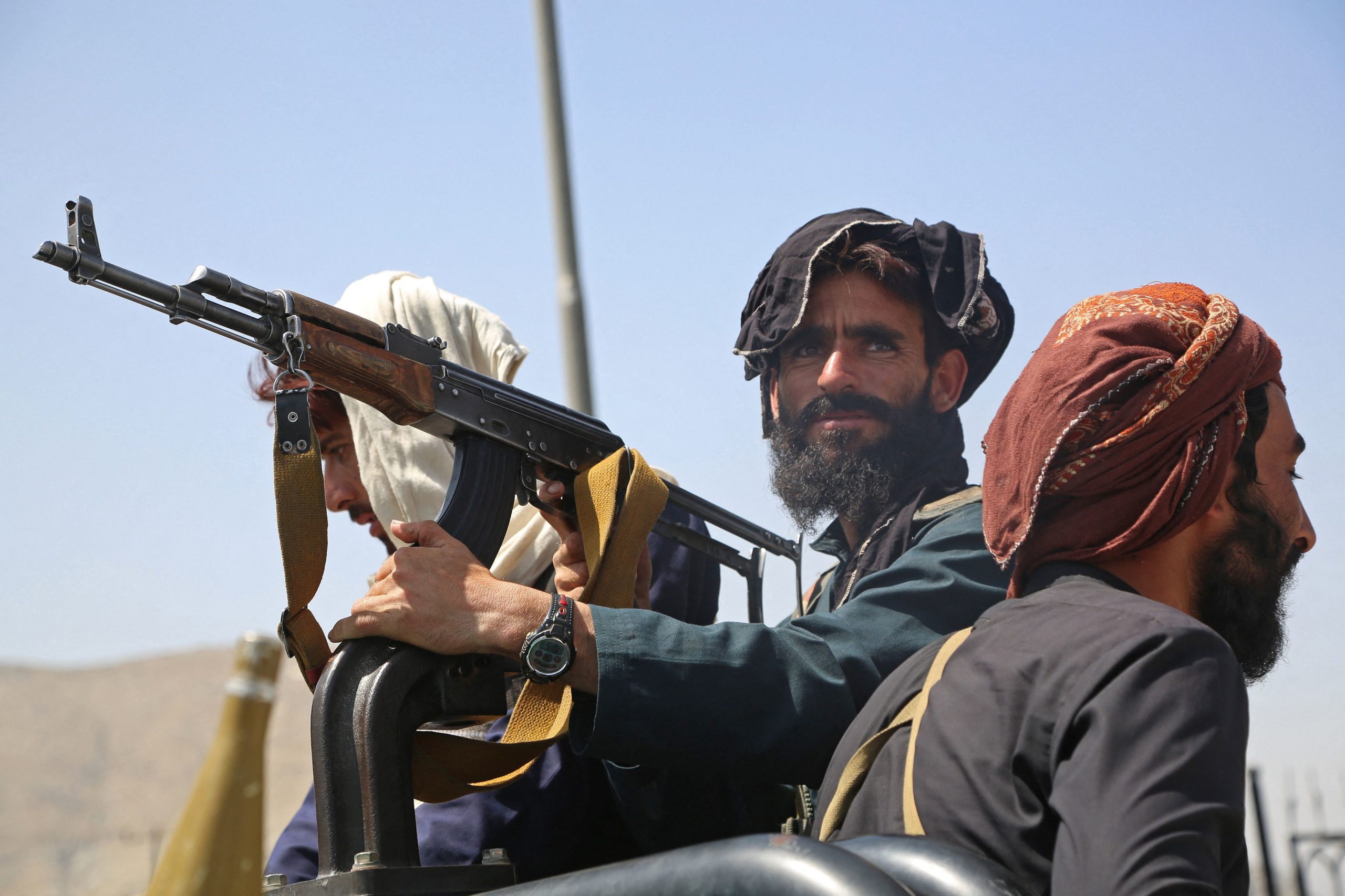 Taliban fighters stand guard in a vehicle along the roadside in Kabul on August 16, 2021 (AFP via Getty Images)

But longtime Taliban spokesman Zabihullah Mujahid said at a press conference Tuesday that the group would respect women’s rights within the norms of Sharia, according to The Associated Press. (RELATED: Taliban Laughs When Reporter Asks If They Would Support Democratically Elected Women)

Taliban cultural commission member Enamullah Samangani also said a Taliban-led government would “provide women with the environment to work and study … according to Islamic law and in accordance with our cultural values.”

But some have speculated the Taliban’s apparent moderation on women’s rights might be an attempt to secure international recognition and aid. Many Afghan women in Kabul are also staying home in fear or wearing burqas in anticipation of Taliban rule, multiple reports indicated.