In response to the COVID-19 pandemic, governments introduced lockdowns and other restrictions, with clear social and economic consequences. But there are growing signs the world could see more lockdowns in the future — for climate change.

The initial months of the pandemic starting in March 2020 saw the vast majority of states impose stay-at-home orders and other restrictions. The majority of states also introduced mask mandates and social distancing requirements, along with limits on public gathering, and many of these policies were in effect for months.

It is evident that lockdown policies had widespread social and economic consequences. The closure of schools kept more than one billion children out of school globally, and studies suggest a lack of in-person schooling has dramatically reduced academic performance. (RELATED: Childhood Obesity Skyrocketed During Pandemic Shutdowns, New Study Finds) 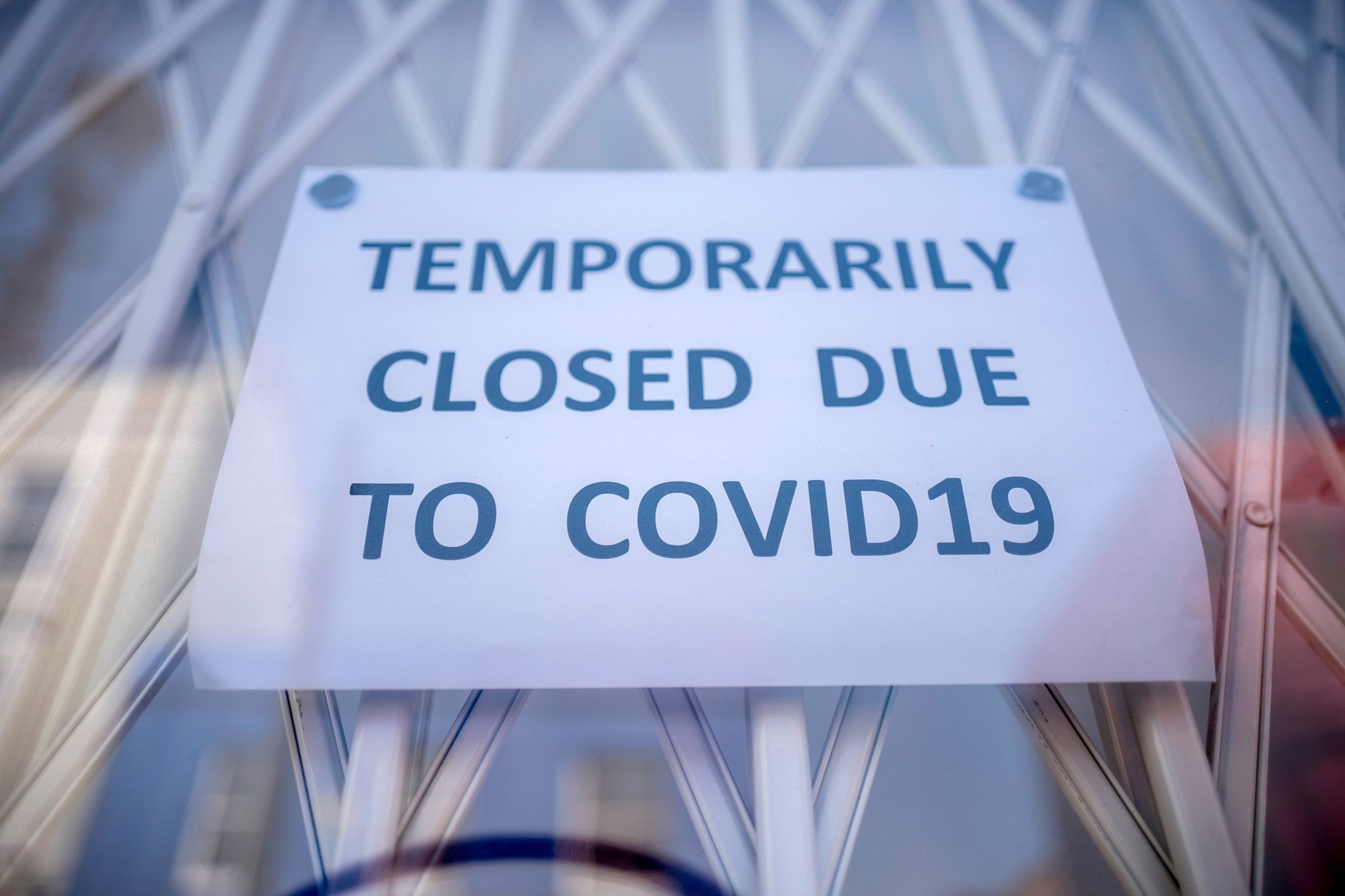 A sign is seen in the window of a shop explaining to customers that it has temporarily closed due to the coronavirus outbreak in Portobello Market in west London on June 1, 2020 (Tolga Akmen/AFP via Getty Images)

Suicide and drug abuse also spiked during the pandemic, and some countries like Japan even created government agencies to address an epidemic of loneliness that has worsened over the past year. The pandemic and subsequent restrictions caused millions of U.S. small businesses to close down, often permanently, and the U.S. economy has struggled to fully recover amid other economic issues such as inflation.

In spite of these concerns, scientists and climate activists have pointed to the supposedly positive impact of COVID-19 lockdowns on the environment. A steep decline in social and commercial activities led to huge reductions in carbon emissions and other climate metrics, NBC News reported.

Under a potential climate lockdown, governments and public health bodies could exercise similar authority to enforce sweeping changes to environmental and energy policy. This could entail extreme energy-saving measures such as limits on private-vehicle use, consumption of animal products and fossil fuel drilling.

A study published in Nature Climate Change in March found that carbon emissions fell by around 2.6 billion metric tons in 2020. Researchers concluded a pandemic-scale lockdown once every two years would lead to an equivalent decline in emissions over the long-term. 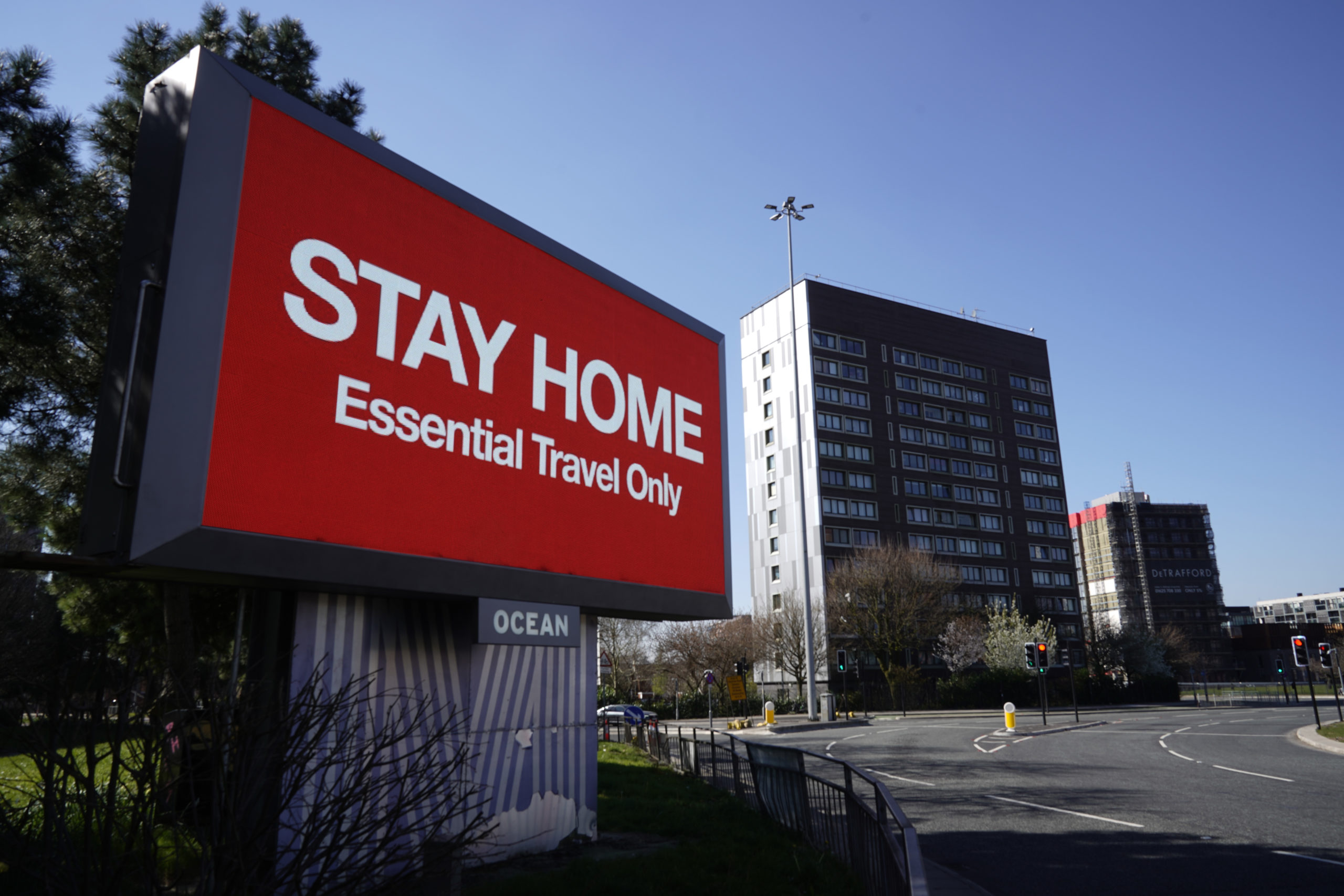 Climate policy experts told the Daily Caller that climate lockdowns are not a far-fetched scenario and warned the Biden administration’s focus on climate change as a public health issue could lead to similar restrictions on American public life.

“If climate activists were allowed, they would take us from COVID lockdowns straight into climate lockdowns,” said JunkScience.com founder Steve Milloy. “Now that they’ve seen arbitrary lockdowns successfully imposed under the guise of a “public health emergency,” they can’t wait for federal, state and local declarations of a climate emergency to achieve the same sort of dominance over us.”

“Treating climate change as a health issue is ridiculous,” added CO2 Coalition executive director Greg Wrightstone. “Climate alarmists seek to exert government control over energy production and use it to advance an upside down world view.”

“The Biden-Harris administration wants to turn the attention of every federal agency to climate change,” noted Competitive Enterprise Institute energy director Myron Ebell. “Requiring the Department of Health and Human Services to waste valuable resources on climate change rather than on protecting and improving people’s health is criminal lunacy.”