With Sept. 11’s 20th anniversary approaching, families of the victims are pushing for an investigation into theories that the FBI lied or destroyed evidence that connect Saudi Arabia to the hijackers responsible for the attack.

“Many Americans continue to seek full accountability for the horrific attacks of September 11, 2001 (9/11), including 9/11 survivors and victims’ family members,” the president’s executive order reads. “As the 20th anniversary of 9/11 approaches, the American people deserve to have a fuller picture of what their Government knows about those attacks.”

“Although the indiscriminate release of classified information could jeopardize the national security – including the United States Government’s efforts to protect against future acts of terrorism – information should not remain classified when the public interest in disclosure outweighs any damage to the national security that might reasonably be expected from disclosure,” the order continues. “The significant events in question occurred two decades ago or longer, and they concern a tragic moment that continues to resonate in American history and in the lives of so many Americans.”

The executive order called it “critical” to maximize “transparency” surrounding situations such as this. Biden’s order also declared the government should only use classification “when narrowly tailored and necessary,” noting that the investigation into the attack that killed thousands “should now be disclosed.” 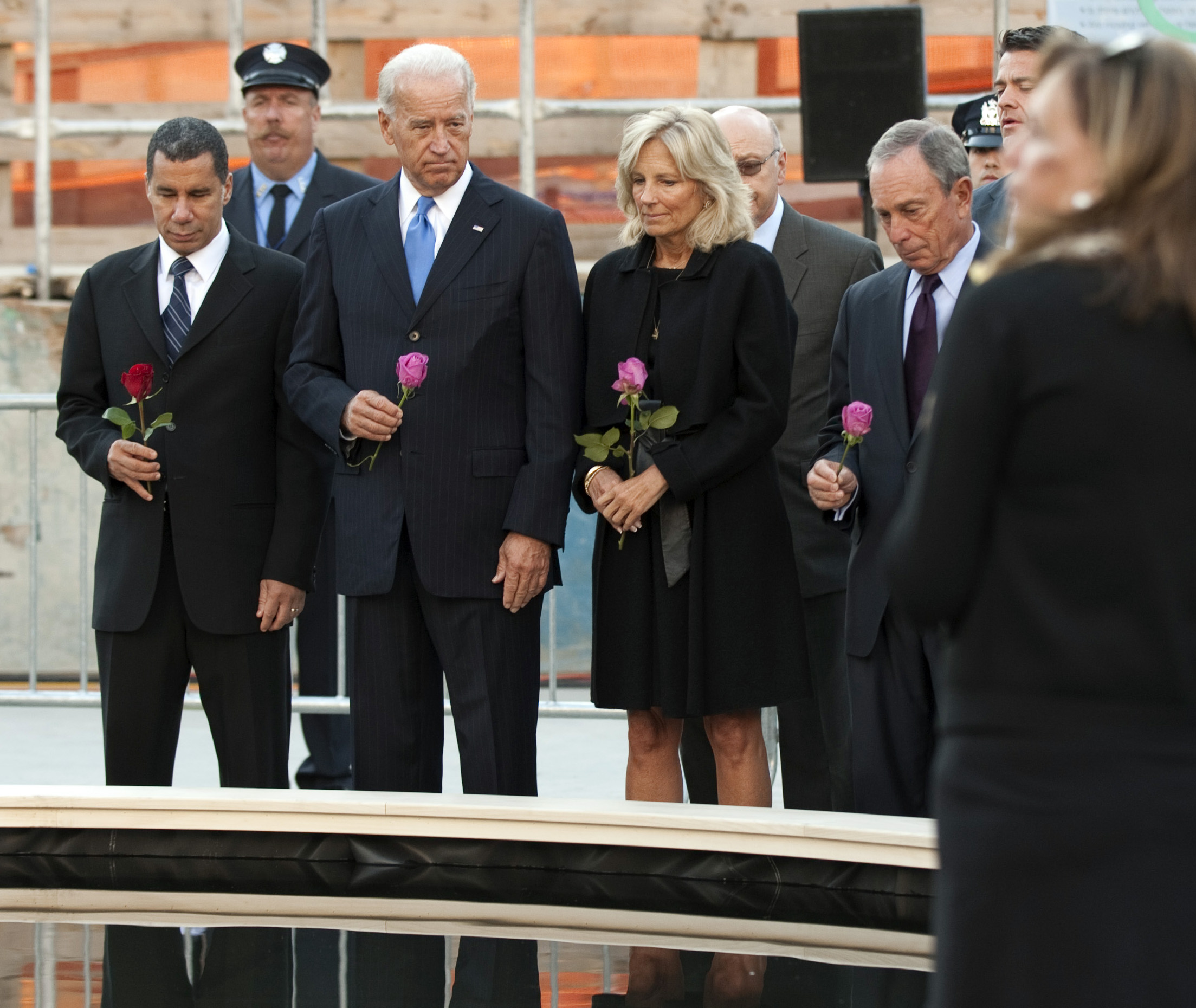 Because of the executive order, the attorney general must release the declassified documents to the public over the next six months, Biden said in a statement. The executive order will involve the Department of Justice along with other agencies “that originated relevant information,” according to the order.

“We must never forget the enduring pain of the families and loved ones of the 2,977 innocent people who were killed during the worst terrorist attack on America in our history,” Biden said. “For them, it was not only a national and international tragedy. It was a personal devastation. For 20 years, children have grown up without parents and parents have suffered without children. Husbands and wives have had to find a way forward without their partners in life. Brothers and sisters, uncles and aunts, loved ones and friends have celebrated 20 years of birthdays, family gatherings, and milestones looking at an empty chair at homes and with a hole in their hearts.”

“My heart continues to be with the 9/11 families who are suffering, and my Administration will continue to engage respectfully with members of this community. I welcome their voices and insight as we chart a way forward,” he added.

The president has had an occasionally contentious relationship with some families of 9/11 victims. He first declared Sept. 11 to be the withdrawal date from Afghanistan before the date was moved forward to Aug. 31. Family members of 9/11 victims have pushed Biden to declassify documents from the attacks and said they do not want him attending memorial events if he doesn’t comply, according to reports.

“We cannot in good faith, and with veneration to those lost, sick, and injured, welcome the president to our hallowed grounds until he fulfills his commitment,” reads the letter, reportedly written in August by family members, survivors and first responders, according to NBC News.

“Since the conclusion of the 9/11 Commission in 2004 much investigative evidence has been uncovered implicating Saudi government officials in supporting the attacks,” the statement continues. “Through multiple administrations, the Department of Justice and the FBI have actively sought to keep this information secret and prevent the American people from learning the full truth about the 9/11 attacks.”