OTTAWA — Liberal Leader Justin Trudeau is still the prime minister of Canada after winning his third straight electoral victory Tuesday. His party did not win a majority of seats in Canada’s parliament.

“I hear you when you say you just want to get back to the things you love and not worry about this pandemic or about an election,” Trudeau told supporters in Montreal in his victory speech. “Your members of Parliament of all stripes will have your back in this crisis and beyond. Canadians are able to get around any obstacle and that is exactly what we will continue to do.” (RELATED: Tucker Carlson Rips Justin Trudeau For Using COVID-19 Pandemic To Push Social Controls) 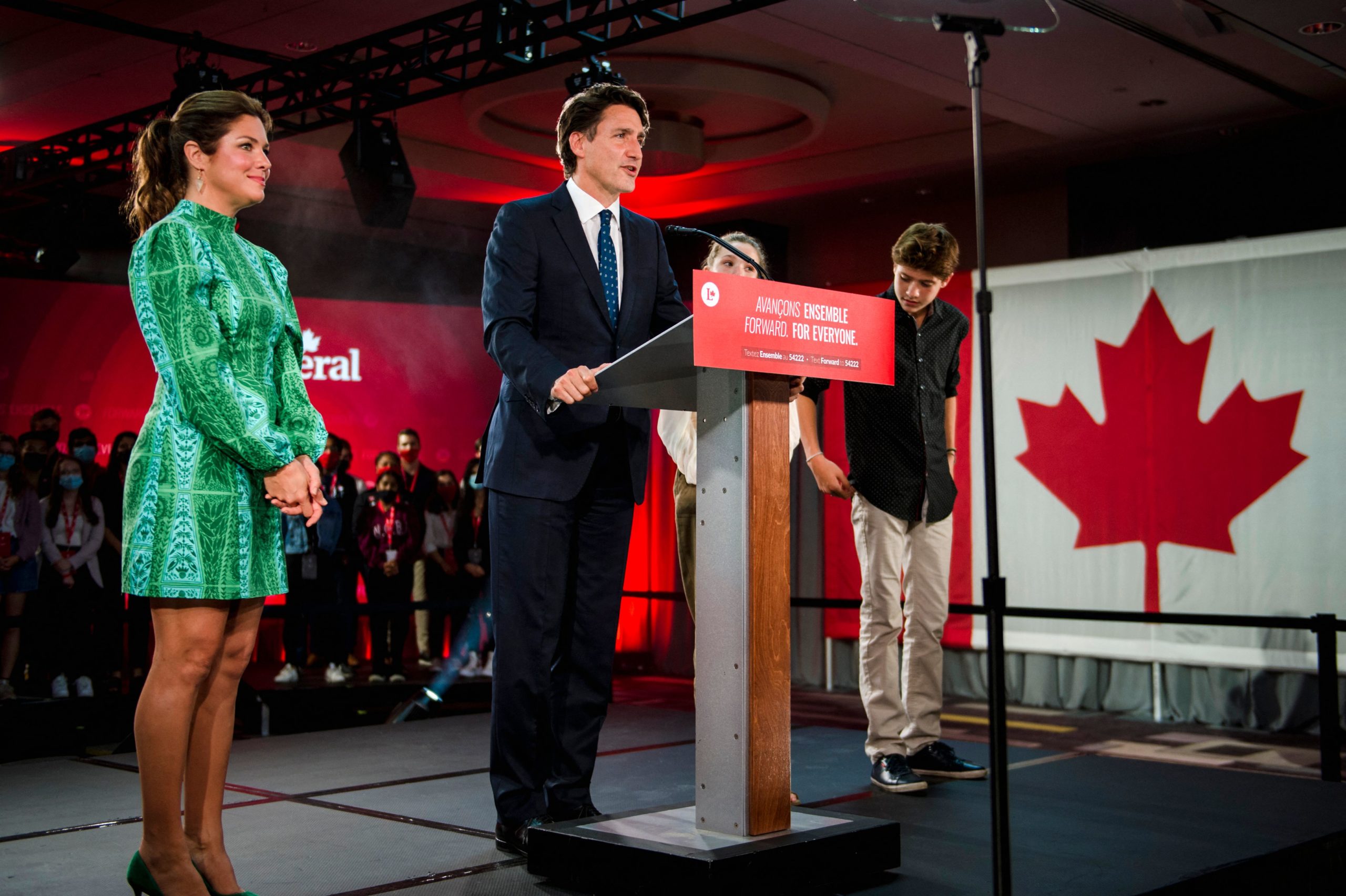 Canadian Prime Minister Justin Trudeau, flanked by wife Sophie Gregoire-Trudeau and children Ella-Grace and Xavier, delivers his victory speech after general elections at the Fairmount Queen Elizabeth Hotel in Montreal, Quebec, early on September 21, 2021. – Canadians returned Liberal Prime Minister Justin Trudeau to power on September 20 in hotly contested elections against a rookie conservative leader, but he failed to gain an absolute majority, according to projections by television networks. (Photo by ANDREJ IVANOV/AFP via Getty Images)

Conservative leader Erin O’Toole ran a moderate campaign and only added one more seat to the party’s tally in the Canadian House of Commons. He vowed to stay on as Conservative leader and challenge Trudeau again in the next federal election. (RELATED: With Canada Day Celebrations Cancelled, Thousands Blanket Ottawa Streets To Protest Trudeau Government ‘Corruption’)

Under Canadian electoral statutes, a prime minister is authorized to call an election at any time with the approval of the governor general, the Queen’s representative. When Trudeau called the election in August, two years ahead of schedule, he was confident of winning a majority government. 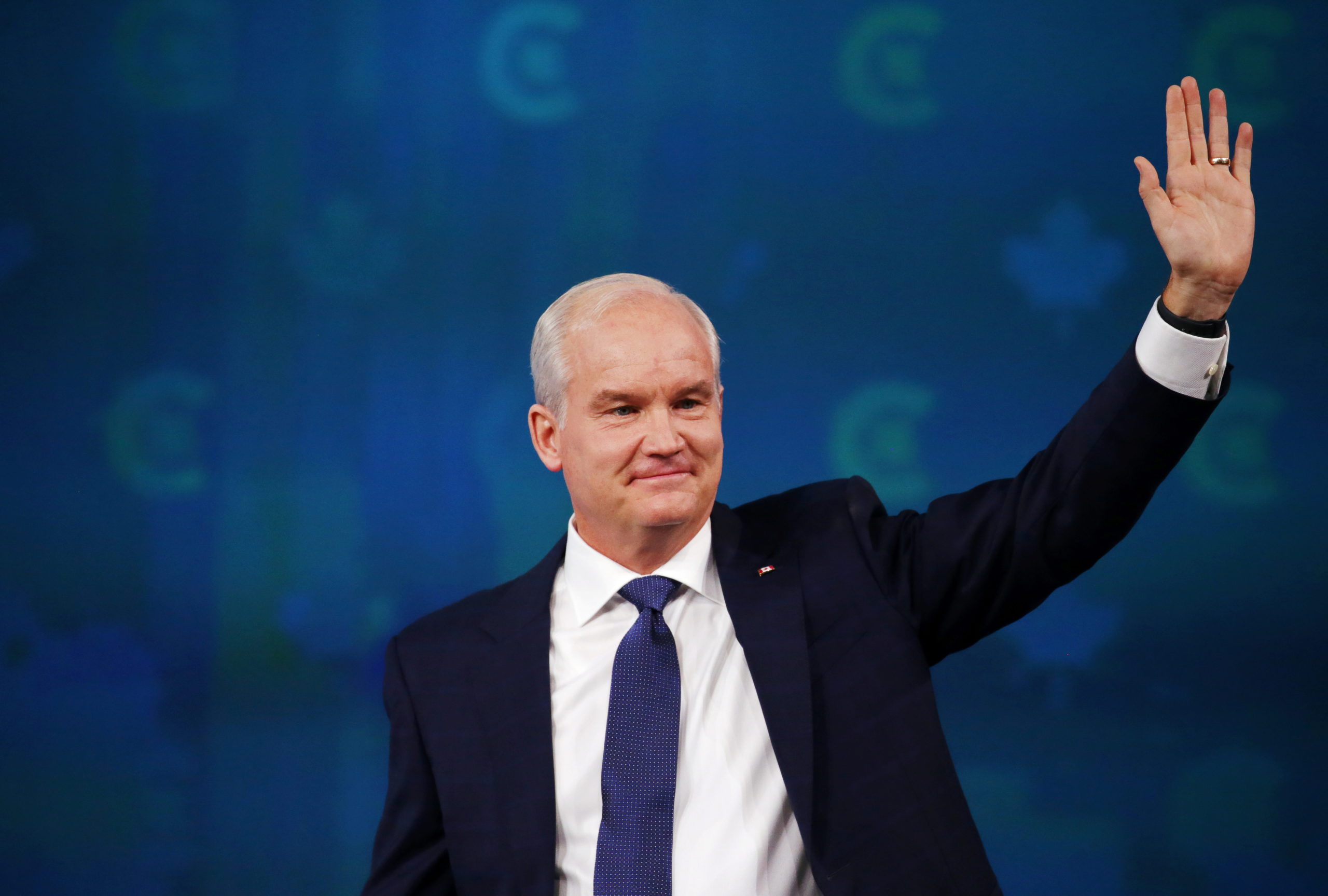 “My family and I are resolute in continuing this journey for Canada,” O’Toole said. “If Justin Trudeau thinks he can threaten Canadians with another election in 18 months, the Conservative Party will be ready. Whenever that day comes, I will be ready to lead Canada’s Conservatives.”

“We worked hard, we made progress, but the job is not done yet,” he continued.

Trudeau has said Canada has “no plans” to recognize the Taliban as the legal government of Afghanistan.

In August, the prime minister called a snap election for Sept. 20, saying “Canadians deserve their say, and that’s exactly what we are going to give them.”

He was first elected in 2015 with a majority government.

Trudeau will have to govern with the support of other opposition parties, including the New Democratic Party and the Bloq Quebecois.