Maine and Nebraska are the only two states that allocate electoral votes by congressional district, and their new maps, finalized this week, ensure that both states could be pivotal not only in the 2022 midterms, but also in the 2024 presidential election.

Both states only tweaked their maps, but the new maps, which will remain as they are now for the next decade, leave Nebraska and Maine’s 2nd districts as competitive battlegrounds that could decide House control next November and the winner of the 2024 election.

Republican Gov. Pete Ricketts of Nebraska signed his state’s map into law Thursday. While Nebraska remains a largely Republican state overall, the new 2nd district would have gone for President Joe Biden in 2020. 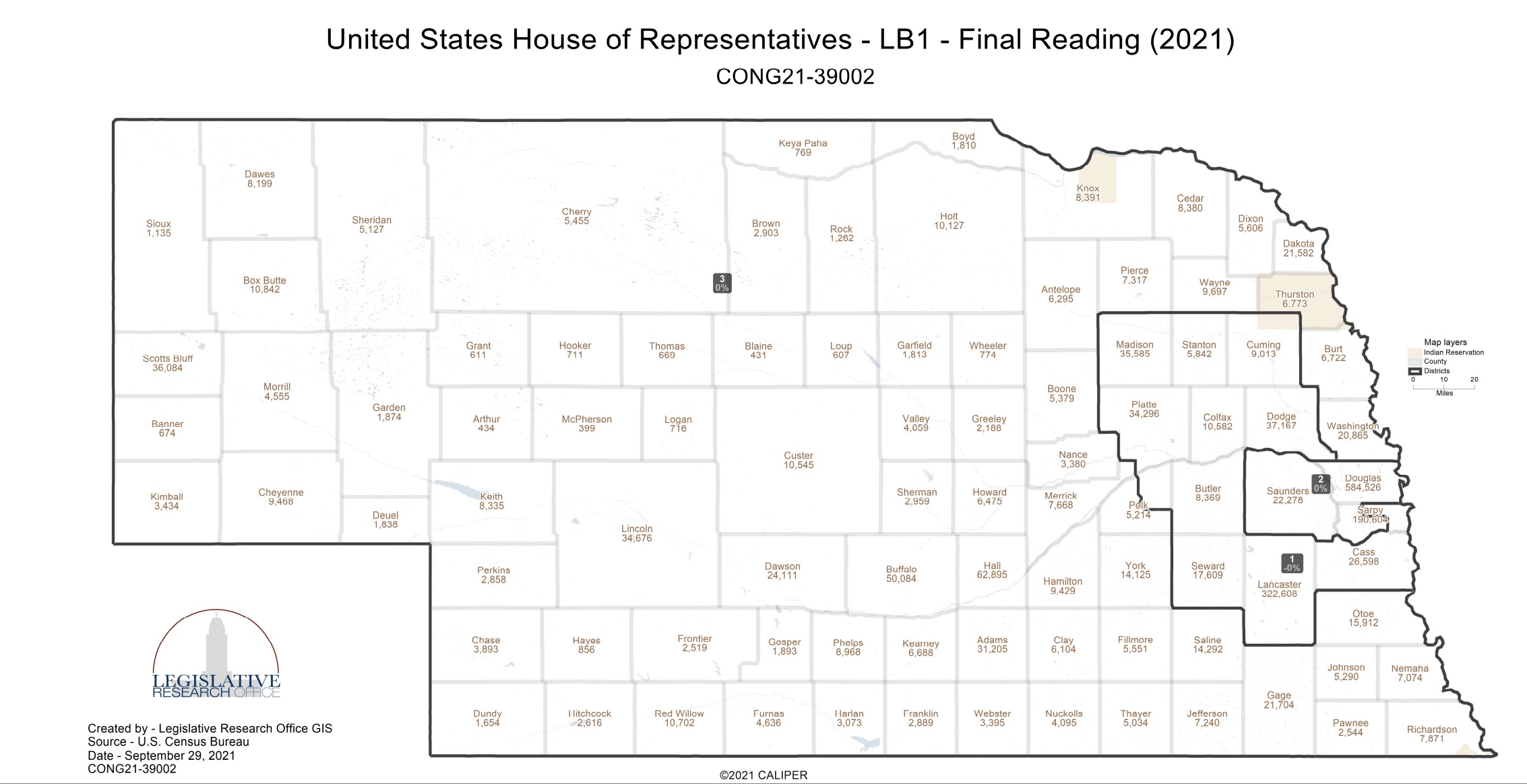 Courtesy of the Nebraska Legislature.

The opposite, however, is the case in Maine.

Democratic Gov. Janet Mills of Maine signed her state’s map into law Wednesday, and though Maine remains a largely Democratic state, former President Donald Trump would have won Maine’s new 2nd district in 2020. But Democratic Rep. Jared Golden, a moderate who known for bucking party lines, would have carried it as well.

“I applaud Maine’s Apportionment Commission and lawmakers for preparing and approving new maps that fulfill our commitment to ensuring Maine people are equally and fairly represented in their government,” Mills said Wednesday while signing the bills. (RELATED: Census Drops Long-Awaited Redistricting Data) 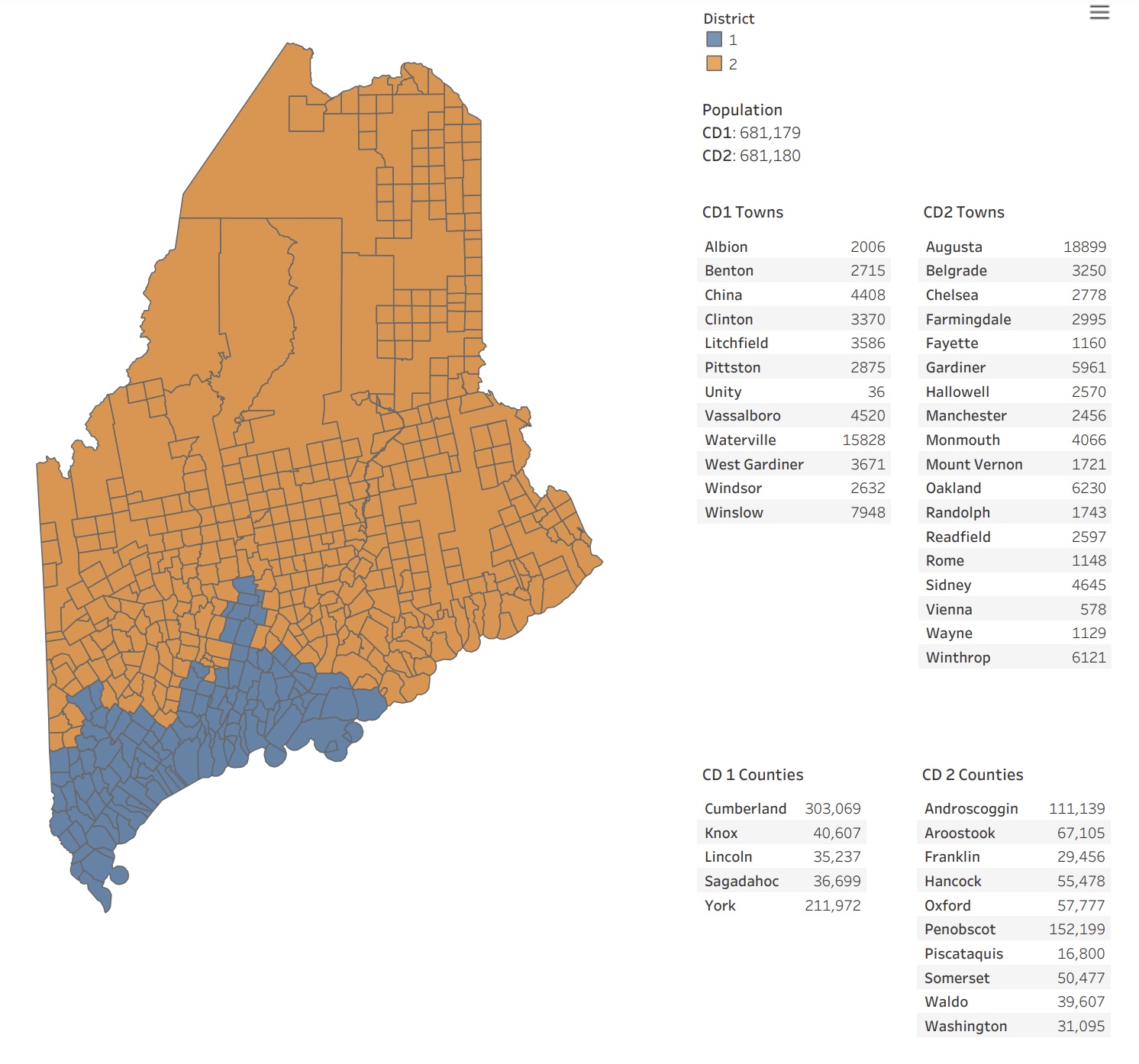 Courtesy of the Maine Legislature.

While Nebraska and Maine are dominated by Republicans and Democrats, respectively, neither party has the two-thirds legislative strength to break a filibuster, limiting their ability to gerrymander either district.

The states’ actions come just days after Oregon and Colorado became the first two states to complete their maps. Colorado and Oregon each gained a congressional seat, with Oregon’s Democratic legislature creating a new map that favors Democrats and Colorado’s Independent Redistricting Commission creating a map that might help Republicans despite the state’s leftward swing.