The operation to retrieve U.S. citizens and Afghan allies left behind will require coordination with the Taliban and other governments, the official told The Wall Street Journal. Kabul’s international airport remains closed to regular passenger travel since the U.S. ended its first evacuation attempt on Aug. 31.

Special Immigrant Visa (SIV) applicants will be eligible for American evacuation flights, but they will need to complete most of the SIV vetting process, according to the official. Other Afghans at risk, such as female judges or government workers, will not qualify under the department’s current plan. (RELATED: REPORT: Mosque Explosion Kills Dozens In Afghanistan) 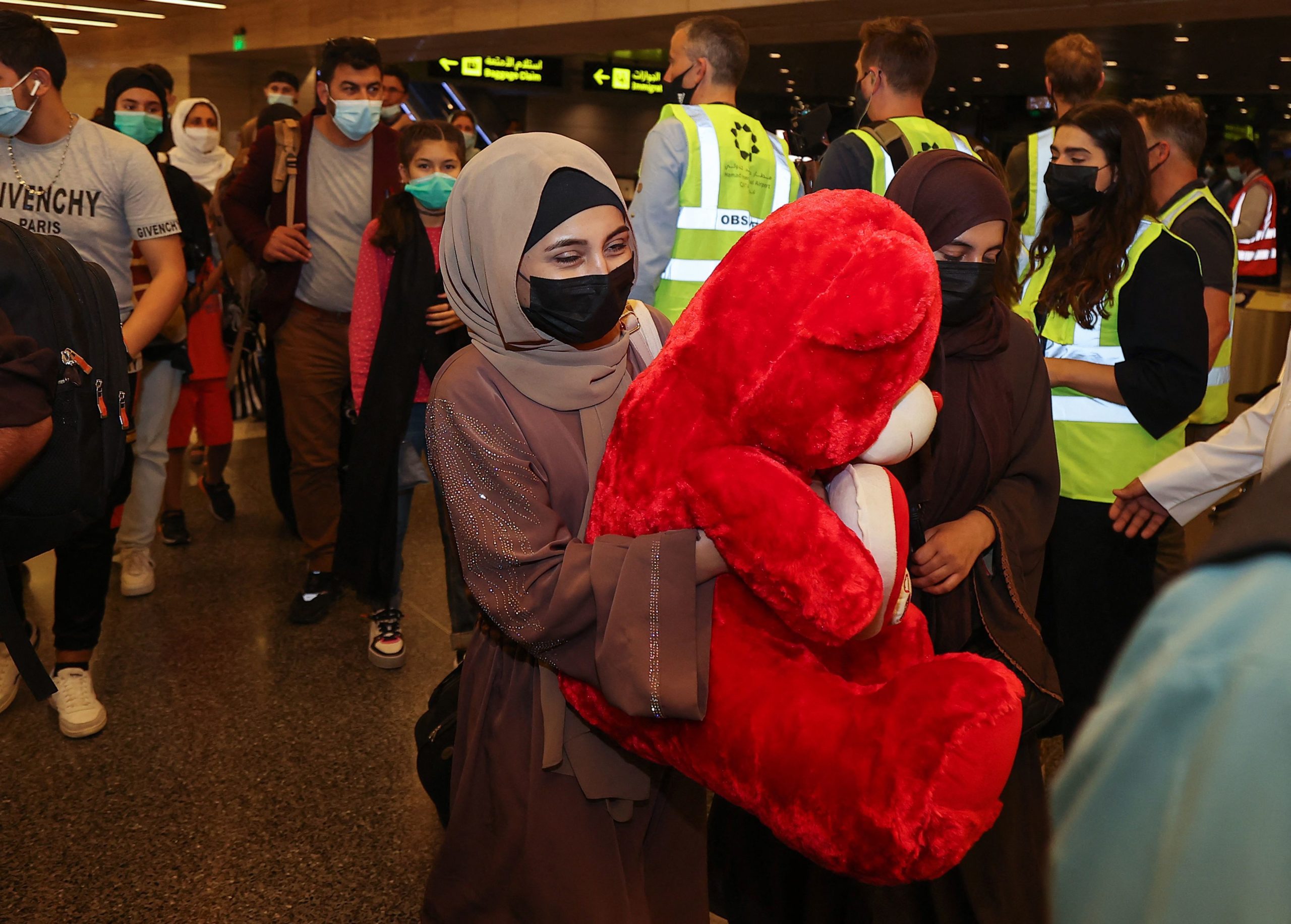 Evacuees from Afghanistan arrive at Hamad International Airport in Qatar’s capital Doha on September 10, 2021. – A flight transporting foreign evacuees, including 49 French citizens and their families arrived in Doha after flying from Kabul airport, the second charter flight carrying foreigners and Afghans since a US-led evacuation ended on August 30. (Photo by KARIM JAAFAR/AFP via Getty Images)

Other issues surrounding stowaways and fraudulent documentation have complicated the process, the WSJ reported. The U.S. does not have the ability to deport Afghans without documentation, and Qatar, which requires passengers to have valid travel documents, will not take them.

“We haven’t been able to get a flight out in a couple of weeks,” the official told the WSJ.

Only a small number of flights have left Afghanistan with evacuees since August, while many Afghans have attempted to flee by crossing land borders. A second State Department official said the U.S. has been working to increase the number of charter flights, which have evacuated over 200 people since Aug. 31.

“Our goal is to accelerate the pace of these ongoing charter flights, and we are working closely with our partners to do that,” the second official said.

“Until the airport is reopened, I think all we have to deal with really is charter flights, because regular airlines are going to find it very difficult to pay the insurance premiums that are required or be willing to fly into Afghanistan,” the first official said.