The price of gasoline in a remote California town reached $7.59 per gallon this week as energy costs continue to rise nationwide and show no sign of slowing down.

The town — Gorda, California — is located in a rural part of the state about halfway between Los Angeles and San Francisco and is known for its high gasoline prices due to its distance from other areas with gas pumps, according to ABC 7. The price of premium-grade gasoline, used for cars with engines that require higher octane fuel, in Gorda surged to nearly $8.50 per gallon.

While Gorda’s gasoline prices are often an outlier, the rest of the state and country continue to see higher prices at the pump, according to the Energy Information Administration (EIA). The national average price of regular gasoline reached $3.37 per gallon on Thursday, up nearly 6% from a month ago and up 55% compared to a year ago. 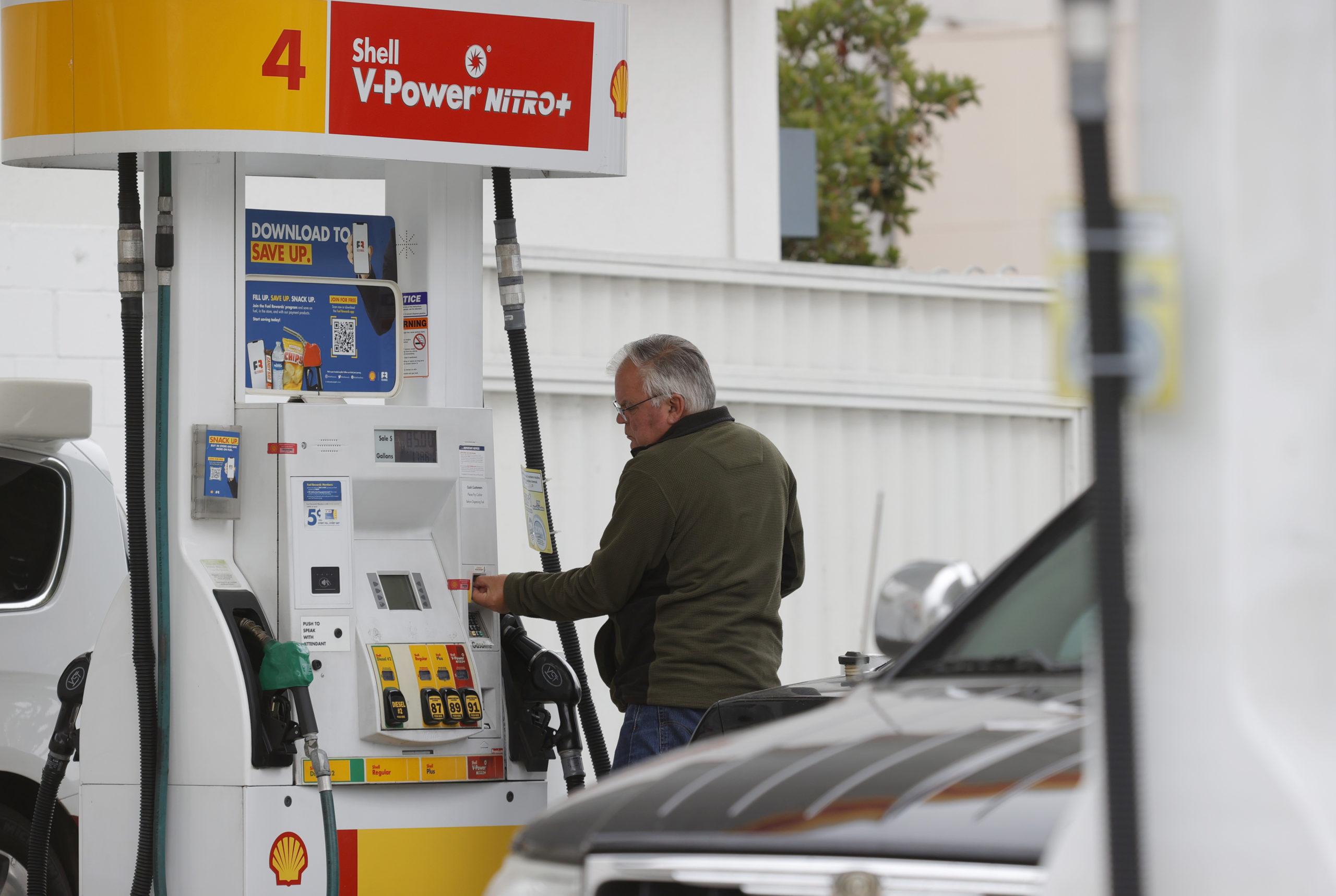 A customer prepares to pump gas at a Shell station on July 12 in San Francisco, California. (Justin Sullivan/Getty Images)

California has been hit the hardest by surging gasoline prices with the average cost reaching $4.53 per gallon on Thursday, according to the EIA. Washington, the state with the second-highest gas prices, has an average cost of nearly $3.90 per gallon.

Although California’s gas prices have surged, the state has a vast array of oil and natural gas resources of its own, according to a report from the Independent Petroleum Association of America. But California officials have imposed sweeping regulations on its fossil fuel industry over the last several years, making the state more dependent on foreign oil than at any point since the 1980s.

President Joe Biden has taken aim at the U.S. fossil fuel industry through a variety of climate policies, causing uncertainty within the industry. However, Biden’s administration has also asked Middle Eastern and Russian energy producers to boost their oil output, citing high gasoline prices for Americans.