Minneapolis residents overwhelmingly rejected a measure to replace the city’s police department with a public safety force on Tuesday.

Voters rejected the measure by a margin of roughly 56% to 43%, according to the Minnesota state database. The measure proposed to alter the Minneapolis City Charter to completely eliminate the existing police department and replace it with a Department of Public Safety that would combine “public safety functions through a comprehensive public health approach.”

“I like the police. We need the police,” Minneapolis resident Wynn Wever, who only voted to oppose the measure, told the Star Tribune.

Askari Lyons, another city resident, said defunding the police would be “unwise,” according to The Associated Press. (RELATED: Ilhan Omar Votes To Abolish Minneapolis Police Department And Replace It With Department Of Public Safety)

“The election next week in Minneapolis is no less than a fight of hope vs. fear, of maintaining a broken status quo that killed George Floyd or taking the path of reform,” Omar tweeted on Oct. 26.

“Let’s remember what got us here: the Minneapolis Police Department killed a man, George Floyd, in broad daylight,” she continued. 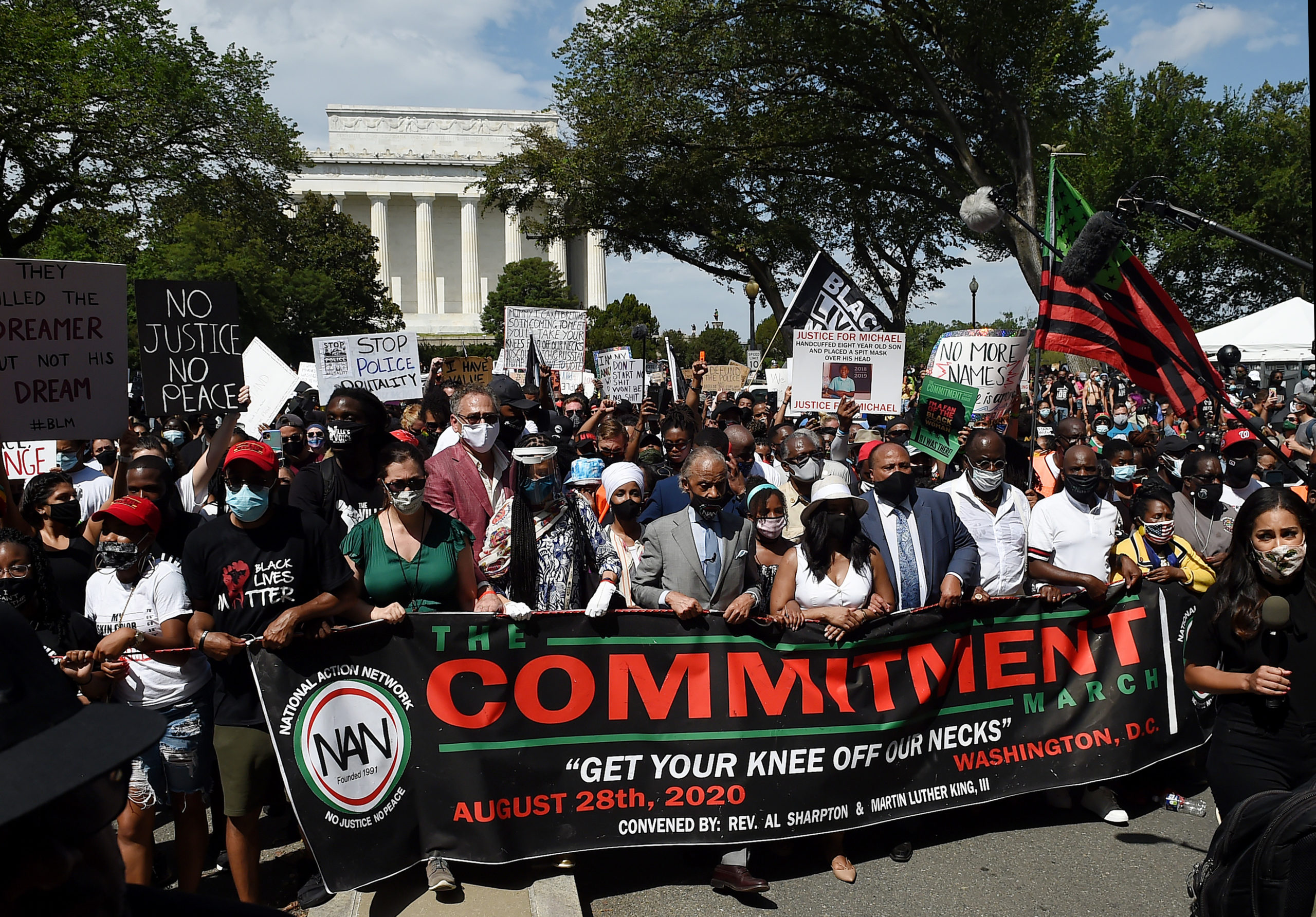 The attempt to replace the city’s police department was largely influenced by the death of George Floyd, who died after former Minneapolis police officer Derek Chauvin kneeled on his neck for about 10 minutes in May 2020. Following Floyd’s death, thousands of Americans held protests and riots, causing about $1 billion in damage, with many calling for local governments to defund their police departments.

The Minneapolis city council initially voted to dismantle its police department in June. The council also approved a measure to cut the police budget.

A jury found Chauvin guilty of second-degree and third-degree murder earlier this year. Chauvin was sentenced to more than 22 years in prison.

But violent crime has surged throughout the city over the last year, ABC affiliate KSTP-TV reported. In 2021, gun-related injuries have surged 26%, homicides have increased 16%, robberies have ticked up 5% and aggravated assaults spiked nearly 3% year-over-year.

“(Police) may have learned a lesson after George Floyd’s death and what happened to the cop that killed him,” Lyons told the AP.