Prosecutors urged the U.S. Supreme Court on Monday to review the ruling that overturned the sexual assault conviction of Bill Cosby, the Associated Press reported.

Lawyers for Cosby had argued that the district attorney, Kevin Steele, was obligated by a promise his predecessor had made to the comedian not to prosecute him, the AP reported. The Pennsylvania Supreme Court concluded Cosby had relied on the “decade old” decision when he chose to make “incriminating statements” and overturned his conviction.

The only written proof of the promise is a 2005 press release from the then-prosecutor, Bruce Castor, who said there was insufficient evidence to charge Cosby, the AP reported. Through a petition, prosecutors argued the ruling sets a dangerous precedent if all press releases are treated as immunity agreements.

“This decision as it stands will have far-reaching negative consequences beyond Montgomery County and Pennsylvania. The U.S. Supreme Court can right what we believe is a grievous wrong,” Steele wrote in the petition, the AP reported. It asks the court to review the ruling under the due process clause of the U.S. Constitution. 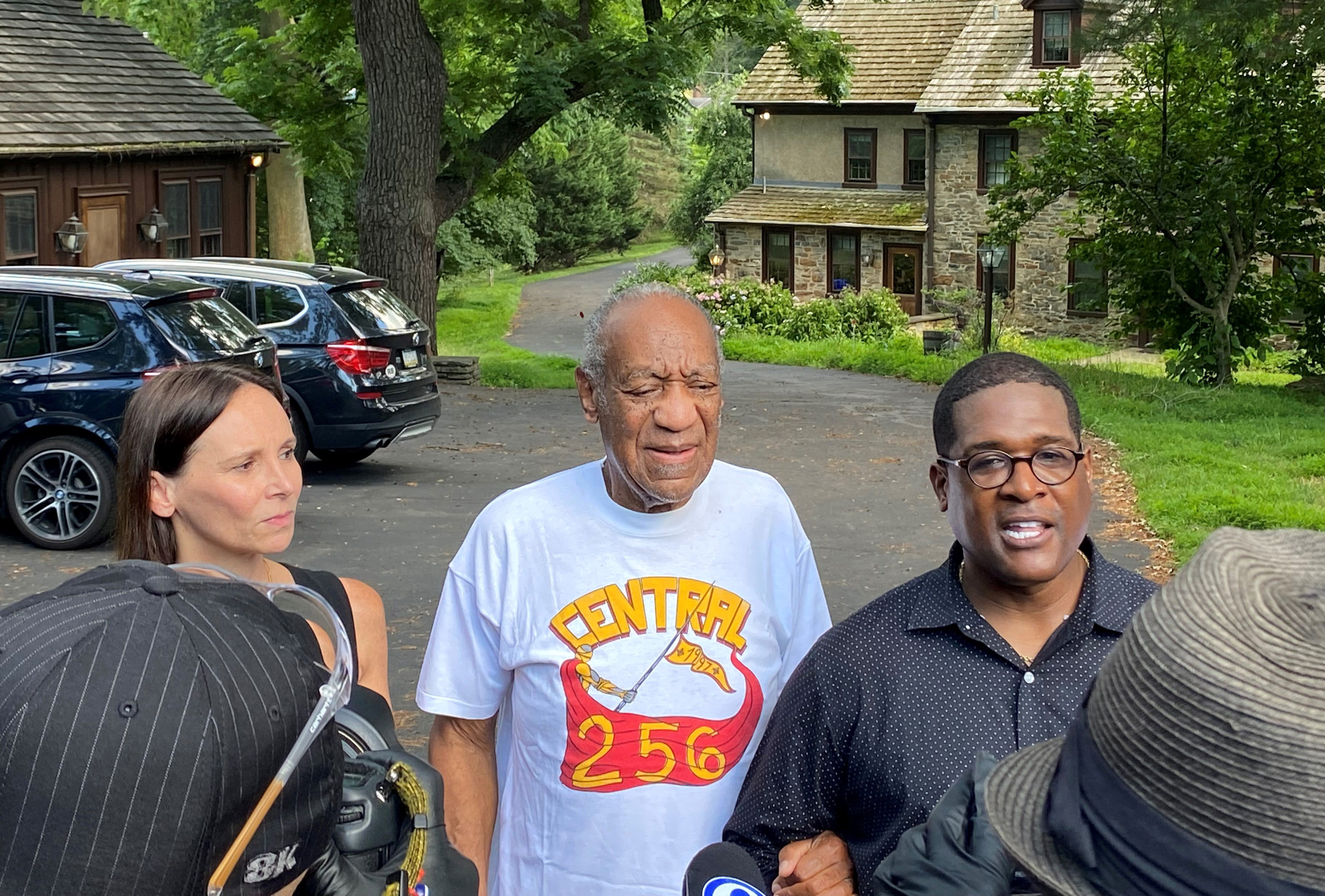 Chief Justice Max Baer has said that the court did not rule on the comedian’s guilt or innocence, only that he was unfairly prosecuted, The New York Times reported. Cosby never testified about any agreement or promise but has treated the ruling as a full exoneration.

Castor’s successors, who gathered new evidence for the trial, have argued the press release does not measure up to guaranteed immunity, the AP reported. Prosecutors have also said Baer appeared to misstate key facts when discussing the ruling in an interview for television.

Cosby was imprisoned for almost three years before the conviction was overturned in June. The 84-year-old was found guilty on three counts of aggravated indecent assault for drugging and sexually assaulting Andrea Constand at his home in Philadelphia in 2004 by a jury, CNN reported.

The decision by Pennsylvania’s high court set a precedent that led the state attorney general to dismiss charges against a jail guard who was accused of abusing female inmates, the AP reported. The guard had a previous agreement with county prosecutors that allowed him to resign rather than face prosecution.