The Securities and Exchange Commission (SEC) should probe how three major oil companies tied easily-manipulated climate standards to executive pay, the Massachusetts Democrat wrote to the agency’s Chairman Gary Gensler in a letter. The companies — Chevron, Marathon Petroleum and Occidental Petroleum — allegedly gave hefty bonuses to their executives while falling short of environmental standards they promised investors they would meet, she said.

“These potentially deceptive environmental, social, and governance (ESG) metrics pose a serious problem: they have the potential to mislead investors and the public on the terms and conditions under which executive bonuses are paid to top company officials,” Warren wrote to Gensler. “I am requesting that the SEC investigate this matter.” (RELATED: GOP Senate Leaders Criticize Biden Administration For Prioritizing Social Justice Ahead Of American Workers)

“I am a strong supporter of providing investors and the public with climate-related disclosures and using the SEC as a valuable tool to increase climate accountability,” Warren said. “The SEC’s increased focus on ESG-related misconduct is a positive development, but the SEC must act to ensure that easily manipulated ESG metrics for executive compensation do not undermine investor protection.” 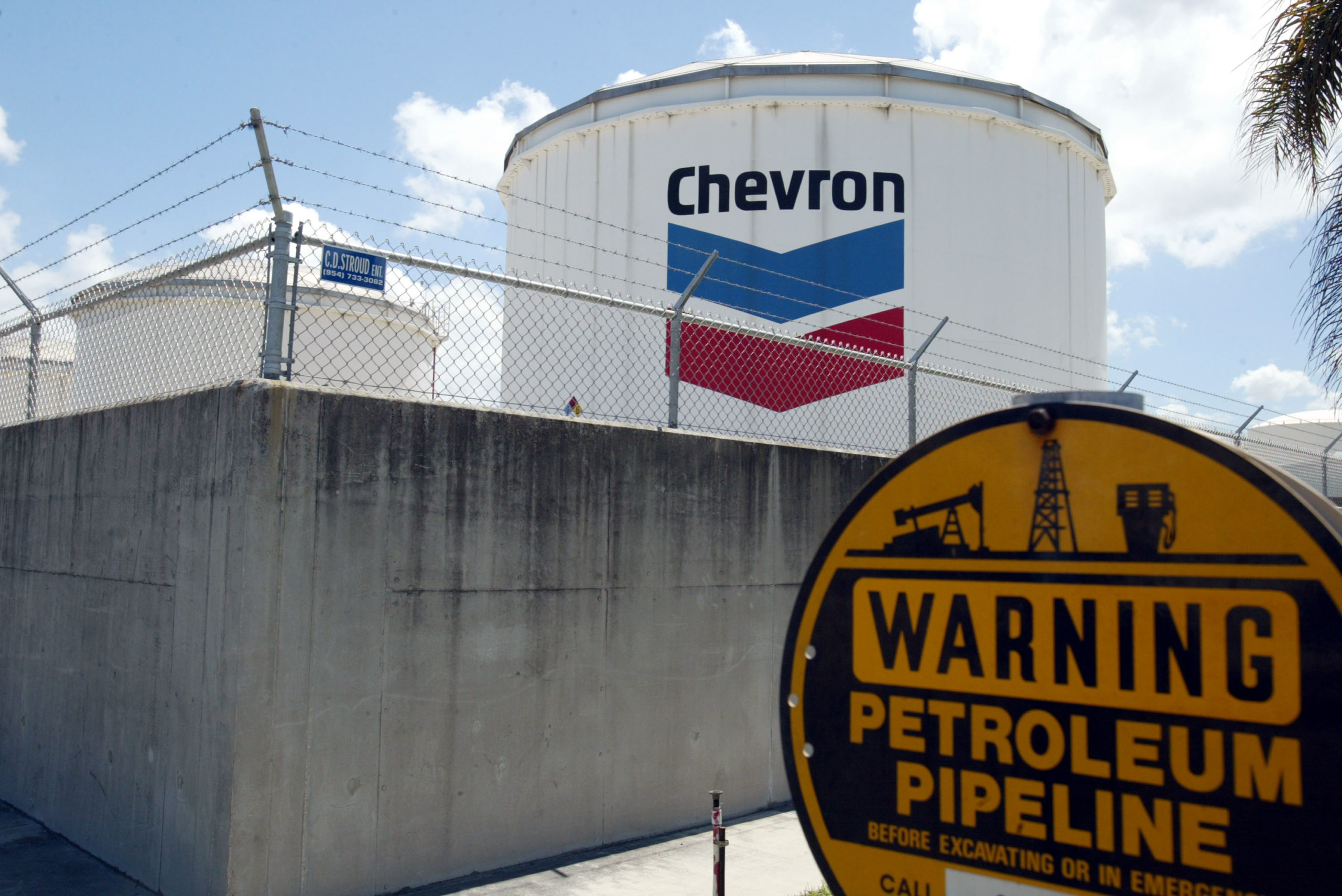 Warren cited a report published in October by The Washington Post that found the companies continued to report high environmental standards and give large bonuses to CEOs even as they were responsible for increased emissions and oil spills. In 2018, Marathon Petroleum CEO Gary Heminger was awarded $272,251 for “excellence” in environmental improvement despite the company’s leak of 1,400 barrels of fuel in Indiana, according to the report.

“These corporations are the primary examples of companies using ESG metrics to reward their top executives even though they appear to be misleading investors and the public by failing to meet strict environmental standards,” Warren said in a release Wednesday.

The Massachusetts senator noted that her legislation, the “Climate Risk Disclosure Act of 2021,” would require every publicly-traded company to release emissions data. (RELATED: Democrats Launch Another Probe Into Fossil Fuel Industry Over Emissions Data)

Warren requested Gensler to respond to her letter by early January.