The Department of Energy (DOE) announced Thursday that it would begin hiring 1,000 employees for its so-called Clean Energy Corps which will be tasked with fighting climate change.

The new climate unit will be composed of both current DOE employees and the 1,000 recruits, according to the announcement. The Clean Energy Corps was created by the recently-passed bipartisan infrastructure bill, which appropriated $62 billion to the DOE for accelerating the nation’s transition to renewables.

“This is an open call for all Americans who are passionate about taking a proactive role in tackling the climate crisis and want to join the team that is best positioned to lead this transformative work,” Secretary of Energy Jennifer Granholm said in a message to applicants.

“Solving the world’s greatest challenge will require the inclusion of all voices, perspectives and experiences – and we need people like you to ensure that DOE fulfills on our commitment to accelerate the clean energy transition to reduce emissions and save our planet,” Granholm said. (RELATED: Environmentalists Rattled After Top White House Climate Officials Resign) 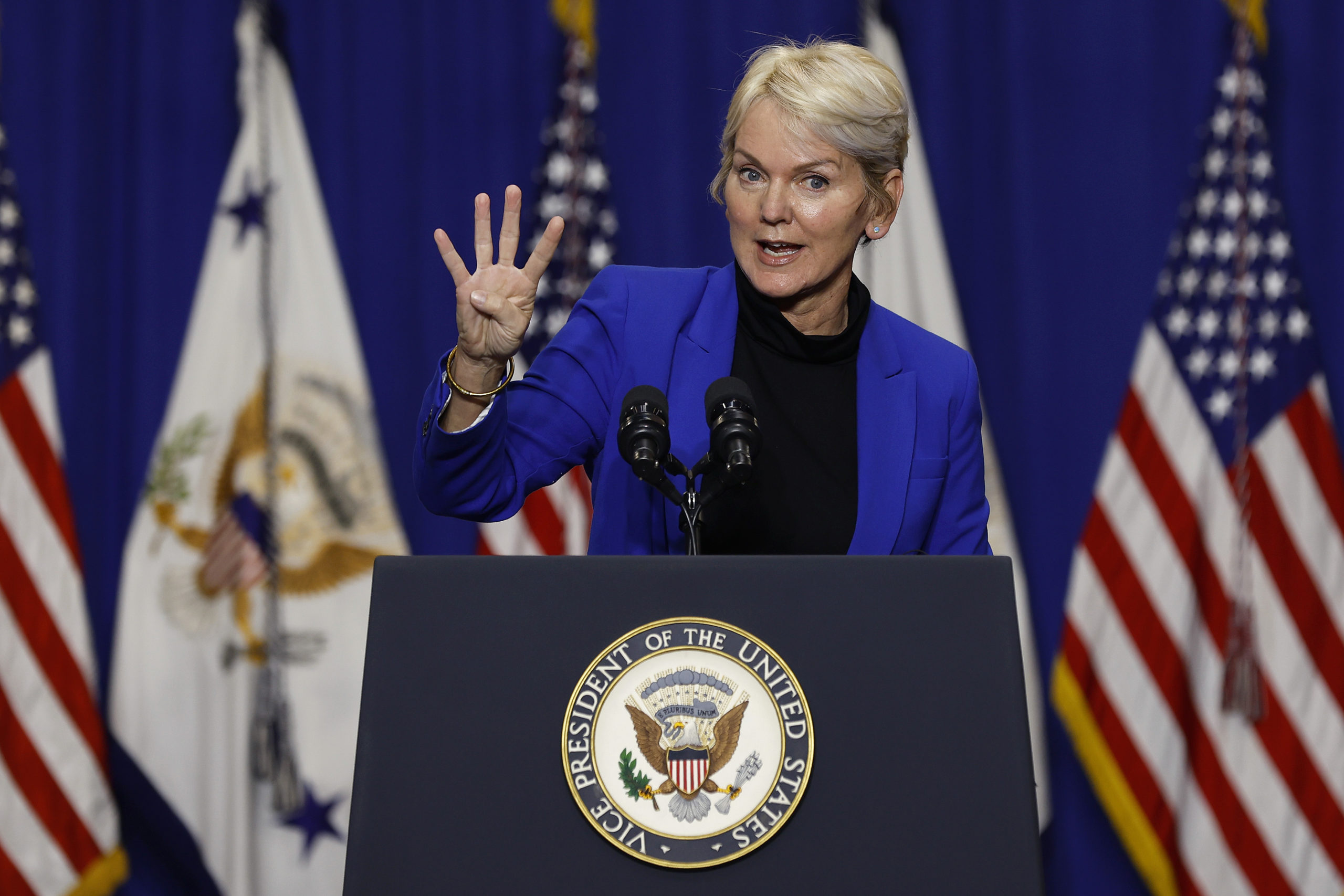 On Friday, the DOE’s Small Business Innovation Research and Small Business Technology Transfer offices shared a message, asking for applications. The department said joining the corps was Americans’ opportunity to “make a difference in the climate crisis.”

“The Department will assemble the Clean Energy Corps to mirror the diversity within America and ensure the inclusion of workers who have lived in communities impacted by climate change,” the announcement said.

President Joe Biden has put the fight against climate change at the forefront of his agenda, investing in solar and wind, nixing fossil fuel projects and introducing sweeping regulations on the oil and gas industry. The president ordered the creation of a Civilian Climate Corps shortly after taking office in January 2021, which he said would consist of the “next generation of conservation and resilience workers.”