Top Republicans on the House Oversight Committee opened a probe into a possible pay-to-play scheme that allegedly resulted in a massive loan for a solar firm that a Democratic megadonor has a stake in.

Oversight Ranking Member James Comer and Environment Subcommittee Ranking Member Ralph Norman expressed concern that the company, First Solar, received a $500 million loan from the Biden administration in December, in a letter to the U.S. International Development Finance Institution (DFC) on Tuesday. First Solar is partially owned by Lukas Walton, the billionaire heir to the Walmart fortune and a prolific Democratic donor.

“We are conducting oversight of the U.S. International Development Finance Institution’s recent $500 million loan to First Solar, Inc,” Comer and Norman wrote to Acting DFC CEO Dev Jagadesan in the letter. “The loan, which is DFC’s ‘largest single debt financing transaction,’ raises questions about the involvement of political considerations in the analysis and decision-making processes at the DFC.”

“We are concerned the close relationship between Mr. Walton and the Biden Administration may have played a role in securing financing for First Solar at the expense of American taxpayers,” the letter continued. (RELATED: ‘Cannot Power The World With Solar Panels And Wind Turbines Alone’: Bipartisan Lawmakers Advocate For Increased Nuclear Energy)

They also noted Walton’s “extensive history fundraising for Democrats” and questioned if that played a role in granting the loan. In 2020, Walton donated $5,600 to President Joe Biden’s presidential campaign and another $142,000 to the Democratic National Committee, the Northwest Arkansas Democrat-Gazette reported. 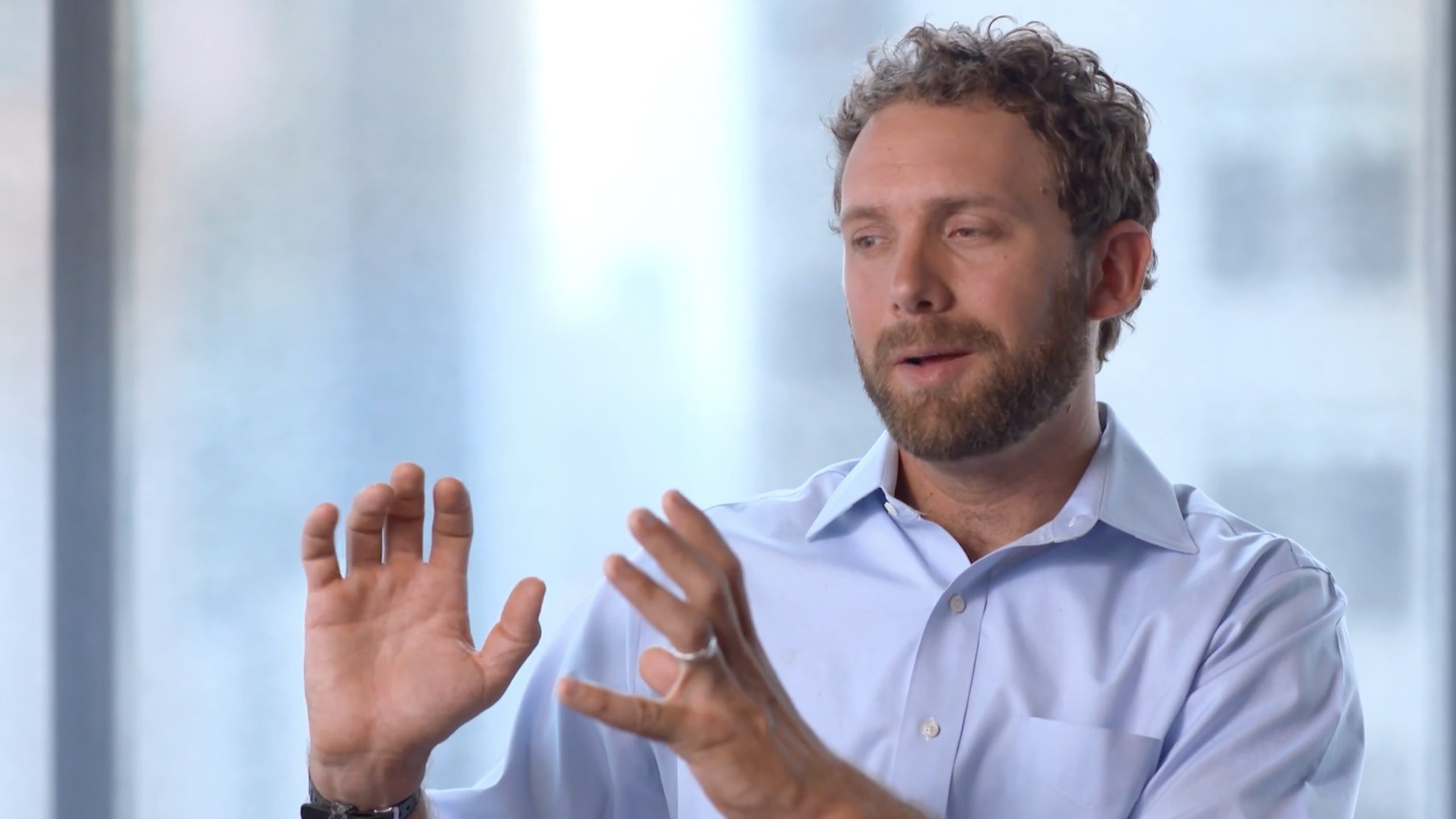 The Republican lawmakers requested Jagadesan share the entirety of the agency’s communications with the White House related to First Solar by early February.

The DFC announced that it would approve $500 million of debt financing for First Solar on Dec. 7. The loan will help finance a massive $684 million solar panel factory in Tamil Nadu, India, projected to produce 3.3 gigawatts of energy capacity per year.

“The Biden Administration appears to be throwing American taxpayer money at questionable technologies to repay political debts,” Comer and Norman wrote. “We must ensure that federal financing and loan programs are good stewards of taxpayer money by operating in a transparent manner, free from political interference and not subject to the whims of the current political climate.”

Walton owns a 4.9% stake in First Solar worth more than $422.5 million, according to financial analytics firm Fintel. The billionaire Democratic financier sold 8.6 million shares of the company in September 2020.

As part of its aggressive climate agenda, the Biden administration has moved forward on several solar farm projects across 10.8 million acres in California and pushed funding for multiple wind projects along the nation’s coasts.

Solar and wind expansion, though, has been criticized by experts who say the two energy sources are unreliable and intermittent. On average, solar panels produce just 30% of their total energy capacity while wind farms produce 45% of their capacity, according to the Energy Information Administration (EIA).