House Speaker Nancy Pelosi, who has described climate change as an “existential crisis,” spent half a million dollars on private jets over the course of a 10-month period ending in August 2021, government filings showed.

“The verdict of science is clear: climate change is real, and its consequences are undeniable,” a page on Pelosi’s official website states. “Rising seas, savage droughts, devastating wildfires and increasingly extreme and unpredictable weather patterns are impacting every nation on every continent – and communities across America are already feeling the effects.”

“Democrats know that combatting the existential threat of the climate crisis is a public health decision to safeguard our clean air and clean water; an economic decision to create jobs and ensure America’s global preeminence in green technology; a national security decision to prevent global instability; and a moral decision to be good stewards of God’s creation,” Pelosi’s website says.

Private jets emit 5-14 times more carbon pollution than commercial planes and 50 times more than trains, according to a May 2021 analysis from the European clean energy advocacy group Transport & Environment. In one hour of private jet travel, two tons of carbon is emitted, equivalent to a quarter of the annual amount emitted per European citizen. (RELATED: ‘We’re In Trouble’: Major UN Climate Pledge In Doubt Just Months After It Was Made) 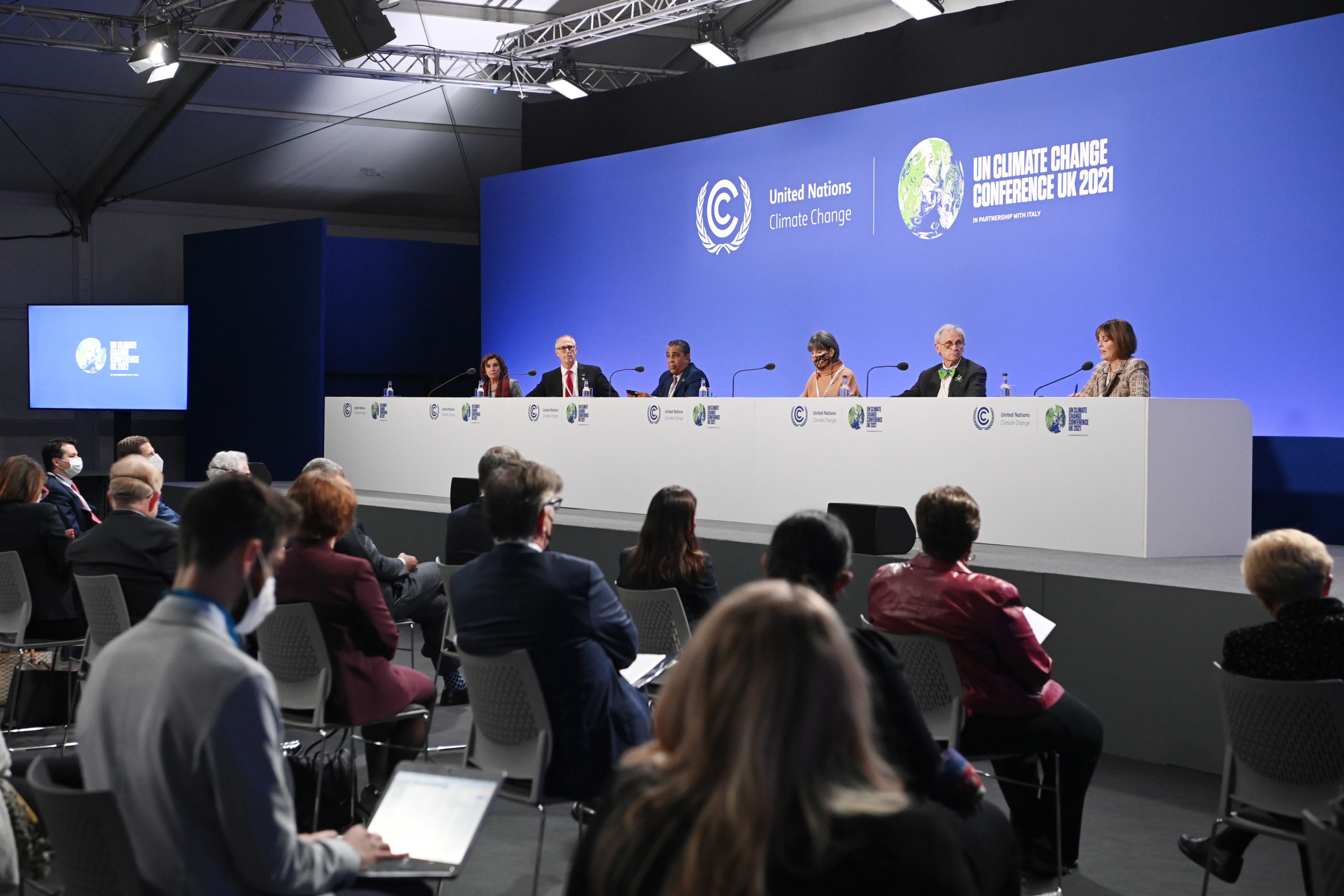 Just 1% of all people are responsible for 50% of global aviation emissions, the report concluded.

In November 2021, Pelosi, several other House Democrats and multiple Biden administration officials flew to Scotland for the United Nations COP26 climate conference. They were joined by global counterparts who crafted a climate deal that fell far short of environmental activists’ expectations.

“Addressing the rapidly changing climate is a matter of justice and equality, with the most vulnerable most affected,” the top House Democrat said during her remarks at the conference. (RELATED: Top Republican Pushes Probes Into Biden Administration Ties To Green Energy Interests)

White House climate czar John Kerry, one of the officials who jetted to COP26, has also been criticized for his private plane usage. But Kerry previously explained that his private jet use was permissible since he offsets his carbon emissions while traveling around the world to “win this battle,” Forbes reported.

Pelosi’s office and her campaign didn’t immediately respond to requests for comment from the Daily Caller News Foundation.