Russia devised plans to stage public executions in cities its forces conquer as a way to cut down the morale of Ukrainians, a European intelligence official told Bloomberg.

In addition to the executions, the plan includes crackdowns on protests and detention of opponents, the official told the outlet. Fox News also cited a European official in reporting the alleged development.

Civilians have thus far put up a tough fight against Russian forces, arming themselves with weapons and Molotov cocktails. Ukraine’s State Emergency Service said on Wednesday that over 2,000 Ukrainian civilians have perished since the invasion began.

“More than 2,000 Ukrainians died, not counting our defenders,” the service said in a statement, CNN reported. “Children, women and our defense forces are losing their lives every hour.” 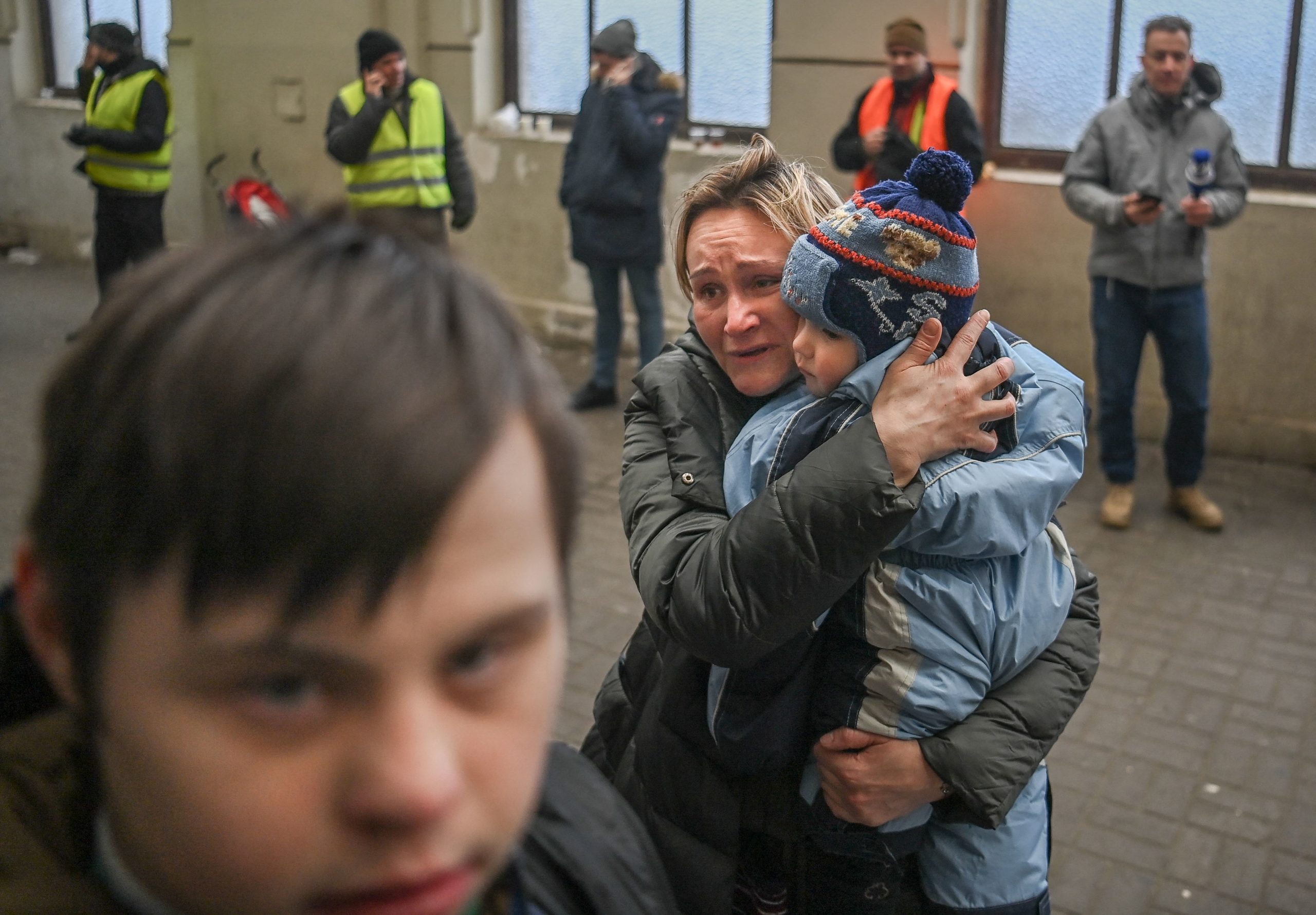 A woman holds her child as she tries to board into a free train to Poland at a train station in Lviv, western Ukraine, on March 3, 2022. (Photo by DANIEL LEAL/AFP via Getty Images)

Russian troops captured their first major city, Kherson, in southern Ukraine, on Wednesday. The port city’s mayor announced the city hall had been seized by Russian forces, who reportedly set a curfew of 8 a.m. to 6 p.m.

Approximately one million Ukrainians have fled their country amid Russia’s full-scale invasion, equivalent to 2% of Ukraine’s entire population, the United Nations announced Wednesday. (RELATED: ‘When You Reach Kyiv You Will Be F*cked’: Ukrainian Soldiers Deliver Message To Russians)

“In just seven days we have witnessed the exodus of one million refugees from Ukraine to neighbouring countries,” U.N. High Commissioner for Refugees Filippo Grandi tweeted. “For many millions more, inside Ukraine, it’s time for guns to fall silent, so that life-saving humanitarian assistance can be provided.”