“We do have deep concerns about China’s alignment with Russia at this time,” the official said during a background call following Sullivan’s meeting. “And the national security advisor was direct about those concerns and the potential implications and consequences of certain actions.”

The official would not comment on specific reports that the administration has information suggesting China is open to giving Russia military equipment to aid in its invasion of Ukraine. The official would also not comment when pressed on whether China has provided Russia with any assistance since the invasion began. (RELATED: REPORT: Russia Had Sought Aid From CCP Prior To Ukraine Invasion) 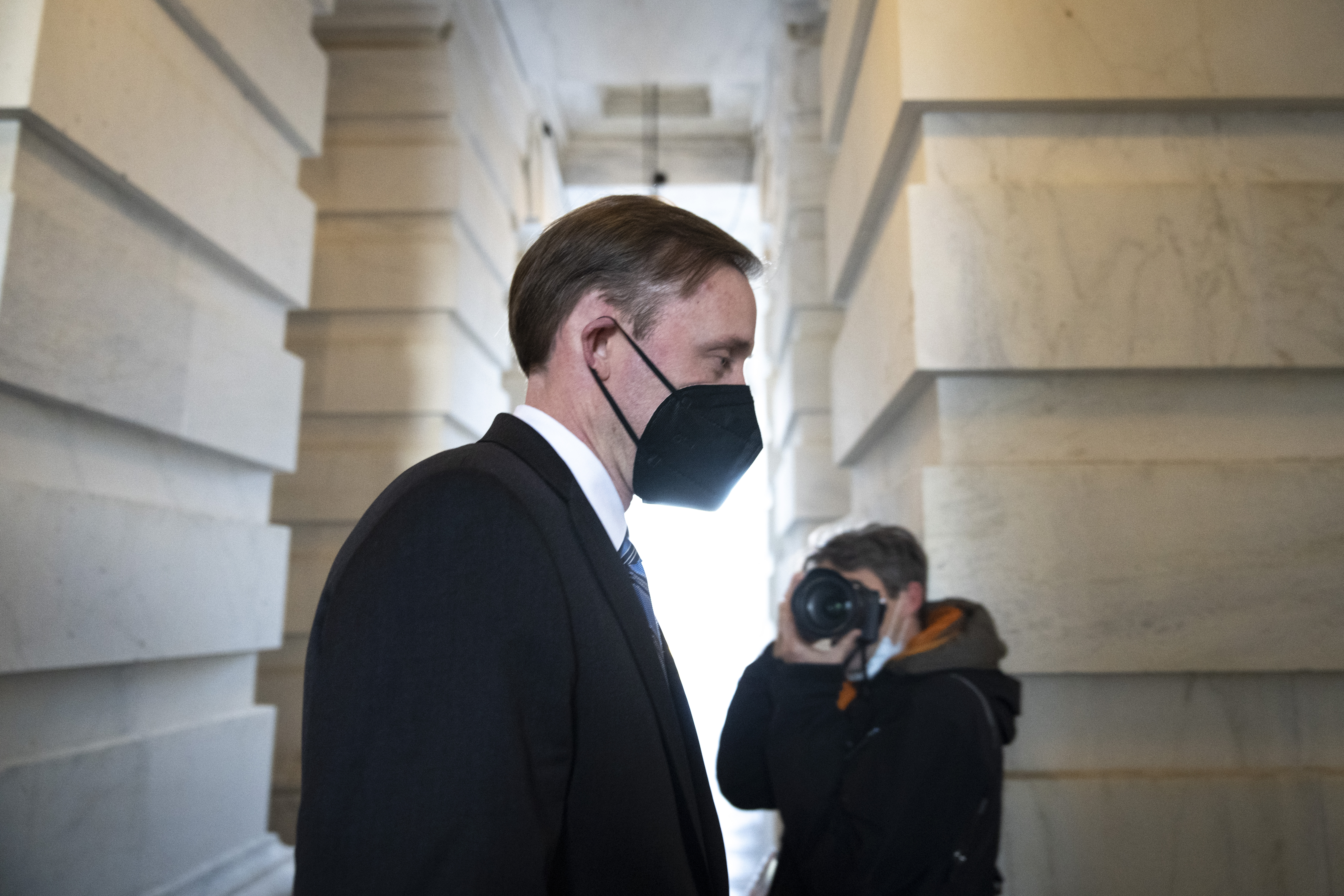 “I’m not gonna comment on the specific reports, but what I will say in general – in terms of concerns – vis-a-vis what China may be considering or what kind of support [it] could provide … The national security advisor was clear over the weekend: We’re not communicating via the press with the PRC,” the official said.

Sullivan met with Chinese Communist Party Politburo Member and Director of the Office of the Foreign Affairs Commission Yang Jiechi in Rome, Italy on Monday. The official described the meeting as “intense,” noting it lasted for seven hours.

“Mr. Sullivan raised a range of issues in U.S.-China relations, with substantial discussion of Russia’s war against Ukraine. They also underscored the importance of maintaining open lines of communication between the United States and China,” the White House said in a readout of the meeting.