Former Republican President George W. Bush will make an appearance at a fundraiser in support of incumbent Republican Gov. Brian Kemp, who is facing off against an opponent backed by former President Donald Trump, Politico reported.

The fundraiser, hosted in May at the Texas home of Harlan Crow, a real estate developer, is charging $5,000 for the general reception and $15,200 for the V.I.P. reception, according to an invitation obtained by Politico. Bush is described as a “special guest.”

Kemp angered Trump after the 2020 presidential election when the governor did not overturn President Joe Biden’s victory in the state in response to unproven claims of massive voter fraud. Trump endorsed former Republican Sen. David Perdue, calling Kemp a “very weak Governor” who would lose the general election because the MAGA base “will never vote for him.” 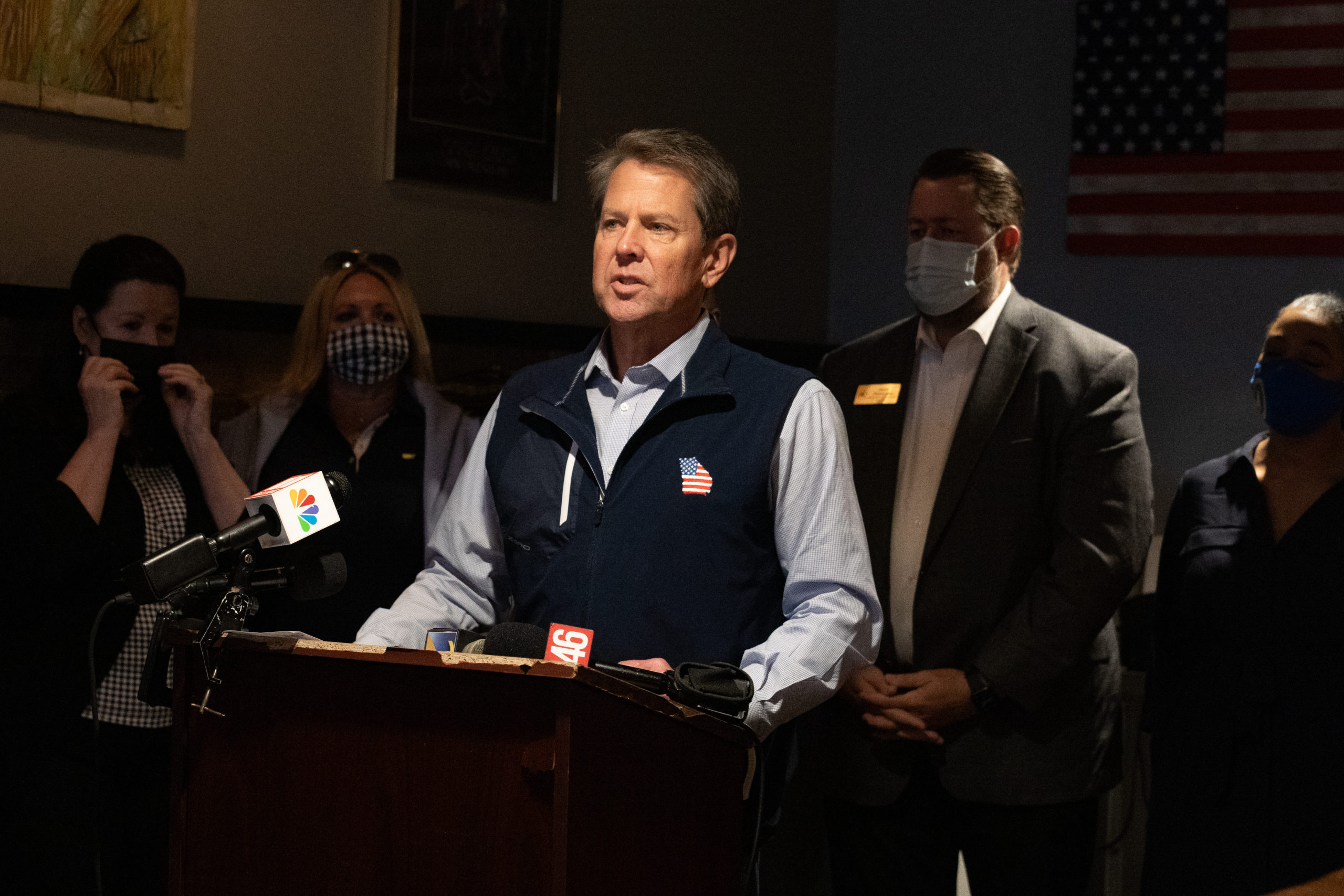 Despite the endorsement, Perdue has trailed Kemp in the polls. The incumbent governor raised $2.7 million in April, while Perdue openly considered tapping into his personal fortune to keep up with Kemp after he only raised $1 million in January, Politico reported. (RELATED: Here Are The 12 Pivotal Primary Races Of 2022)

The Bush and Trump families have had a contentious relationship, with Bush telling People he did not vote for Trump or Biden in the 2020 presidential election, instead writing in former Secretary of State Condoleeza Rice.

Trump is also on a mission to oust Republican Rep. Liz Cheney of Wyoming, the daughter of Bush’s former vice president, Dick Cheney. The congresswoman has been an outspoken critic of Trump since the Jan. 6 Capitol riot, voting for his impeachment in the aftermath.

Bush has helped raise money for Cheney and Sen. Lisa Murkowski of Alaska, the latter of which similarly voted to impeach Trump and will face a primary challenge from the right.