Pro-choice suburban women are more concerned about the economy than threats to abortion access, according to several interviews conducted by Reuters.

Out of 16 pro-choice women of 21 total interviewed in Phoenix’s northern suburbs, only two said abortion was a priority for them heading into the midterms, Reuters reported. Instead, most were focused on the rising cost of inflation, which has skyrocketed.

“It’s the economy and jobs,” Laura Wilson, a 61-year-old pro-choice mother of three, told Reuters. She said she was disappointed with Biden when it came to inflation, as well as there being “too many homeless people on the streets.”

Phoenix’s northern suburbs have traditionally leaned Republican, but have shifted to the left in recent elections, Reuters reported. (RELATED: GOP Gives Roadmap To Candidates On How To Tackle Abortion Ahead Of Midterms) 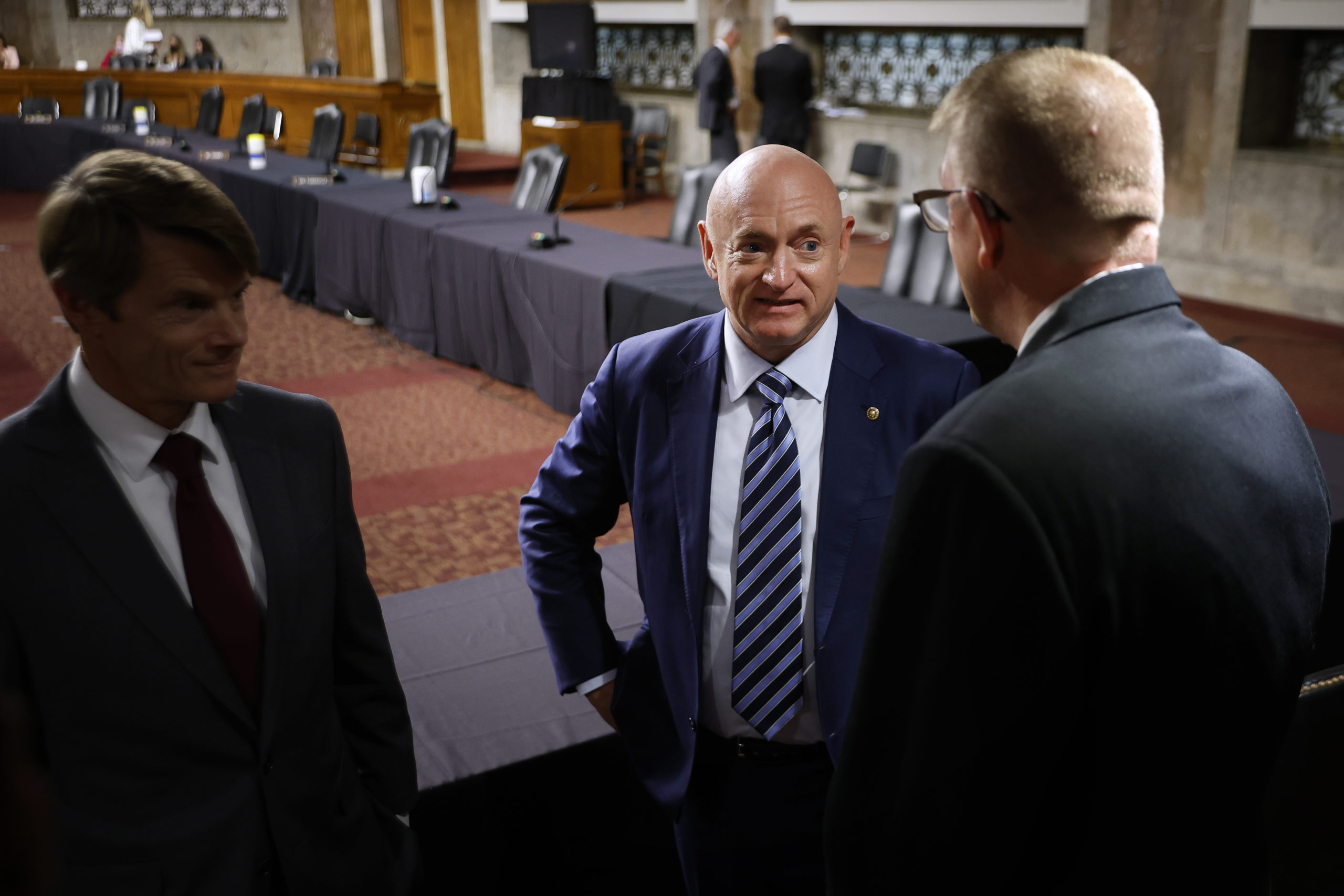 “I really don’t have a strong opinion on it,” Maria Alvarez, a 46-year-old pro-choice mother and realtor, told Reuters. Before she spoke with the outlet, she had just spent $400 for groceries, double what she paid a year ago.

Democrats plan to make abortion a key issue in the midterms, with House Speaker Nancy Pelosi issuing a press release Monday stating the party would “fight relentlessly to enshrine Roe v. Wade as the law of the land.” Senate Majority Leader Chuck Schumer said the Senate would vote on legislation to codify Roe v. Wade into federal law on Wednesday, Reuters reported.

Eight of the 16 pro-choice women said they were unsure of who they would vote for in the upcoming Senate election, where incumbent Democratic Sen. Mark Kelly is attempting to secure his first full term. The other eight said they would likely vote for Kelly.

The issue of abortion was thrown into the spotlight after a draft Supreme Court decision indicating Roe v. Wade will be overturned was leaked on May 2. Supporters of tossing out Roe were twice as likely to say they were very enthusiastic about voting in November than those in favor of keeping the landmark ruling, according to a CNN poll released Friday.