Democratic New York Rep. Alexandria Ocasio-Cortez said she would like to sell her Tesla, just weeks after Elon Musk joked that she was hitting on him on Twitter.

Ocasio-Cortez said of Musk, “He’s a billionaire. I could care less what he thinks,” in an interview with Bloomberg published Tuesday. In April, Ocasio-Cortez criticized Musk on Twitter for complaining about him buying the platform, without mentioning his name.

“Tired of having to collectively stress about what explosion of hate crimes is happening bc some billionaire with an ego problem unilaterally controls a massive communication platform and skews it because Tucker Carlson or Peter Thiel took him to dinner and made him feel special,” Ocasio-Cortez tweeted, sparking a response from Musk.

“Stop hitting on me, I’m really shy,” Musk said in response to Ocasio-Cortez.

She then went on to say she is ready to switch cars and that Tesla was the only electric car that could get her to New York from Washington, D.C., when she bought it.

“At the time, it was the only EV that could get me from New York to Washington on like one, or one-and-a-half charges,” Ocasio-Cortez said. “I would love to switch.” (RELATED: Elon Musk Trolls AOC For Whining About Twitter Buyout) 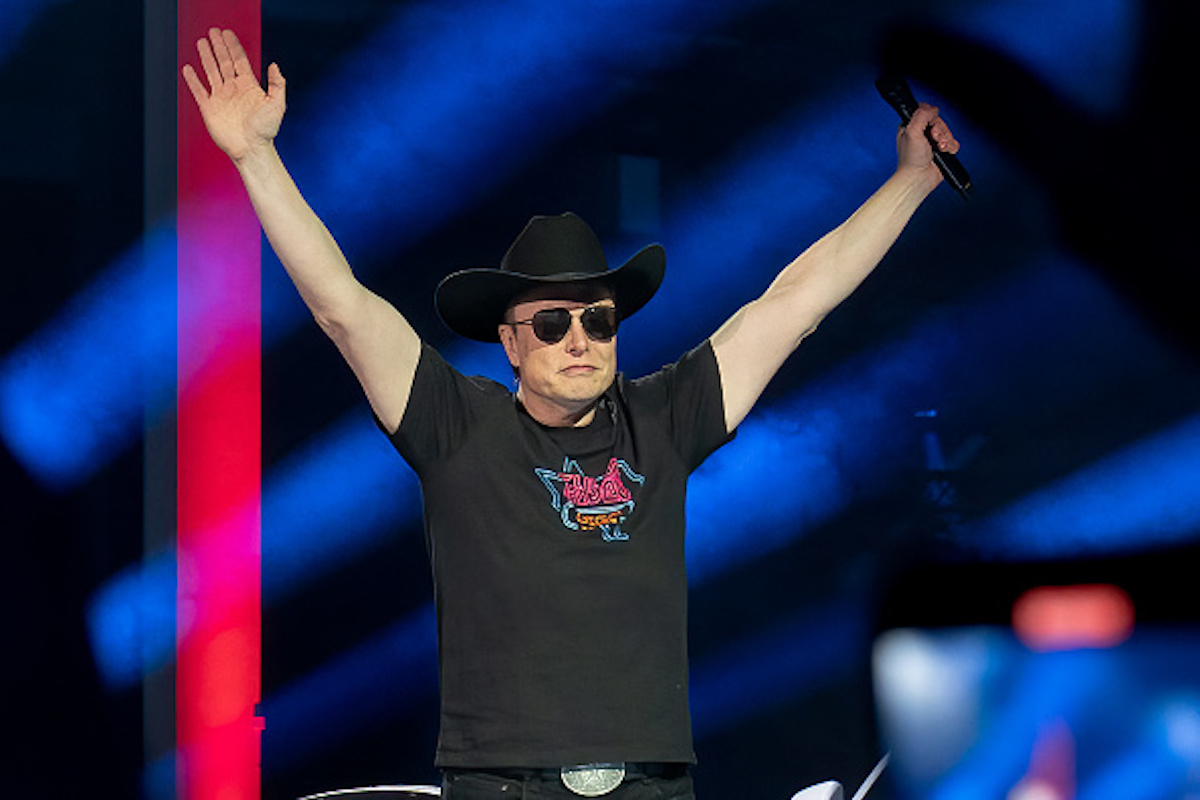 Ocasio-Cortez has previously said she thinks the Republican party criticizes her because of their “deranged sexual frustrations.” (RELATED: Elon Musk Calls Democrats ‘The Party Of Division And Hate’)

The Daily Caller contacted Ocasio-Cortez’s office to see if she had any other cars in mind and when she plans on selling her Tesla, to which they did not immediately respond.