A new law prevents supplies from China for electric vehicles and other green energy products from entering the U.S., halting a Biden administration priority, the New York Times reported.

The Uyghur Forced Labor Prevention Act requires proof that any products coming from Xinjiang, one of the main sources of products crucial in making batteries, were free of forced labor, the NYT reported. The law goes into effect on Tuesday.

President Biden is pushing to make at least 50% of vehicles emission-free by 2030 as part of his push for green energy, The White House stated in a press release.

Xinjiang is reportedly expanding to different areas of China where Uyghurs reside, according to the NYT. The expansion has allowed Xinjiang to acquire new deposits as the company is involved in providing many companies with electric products. 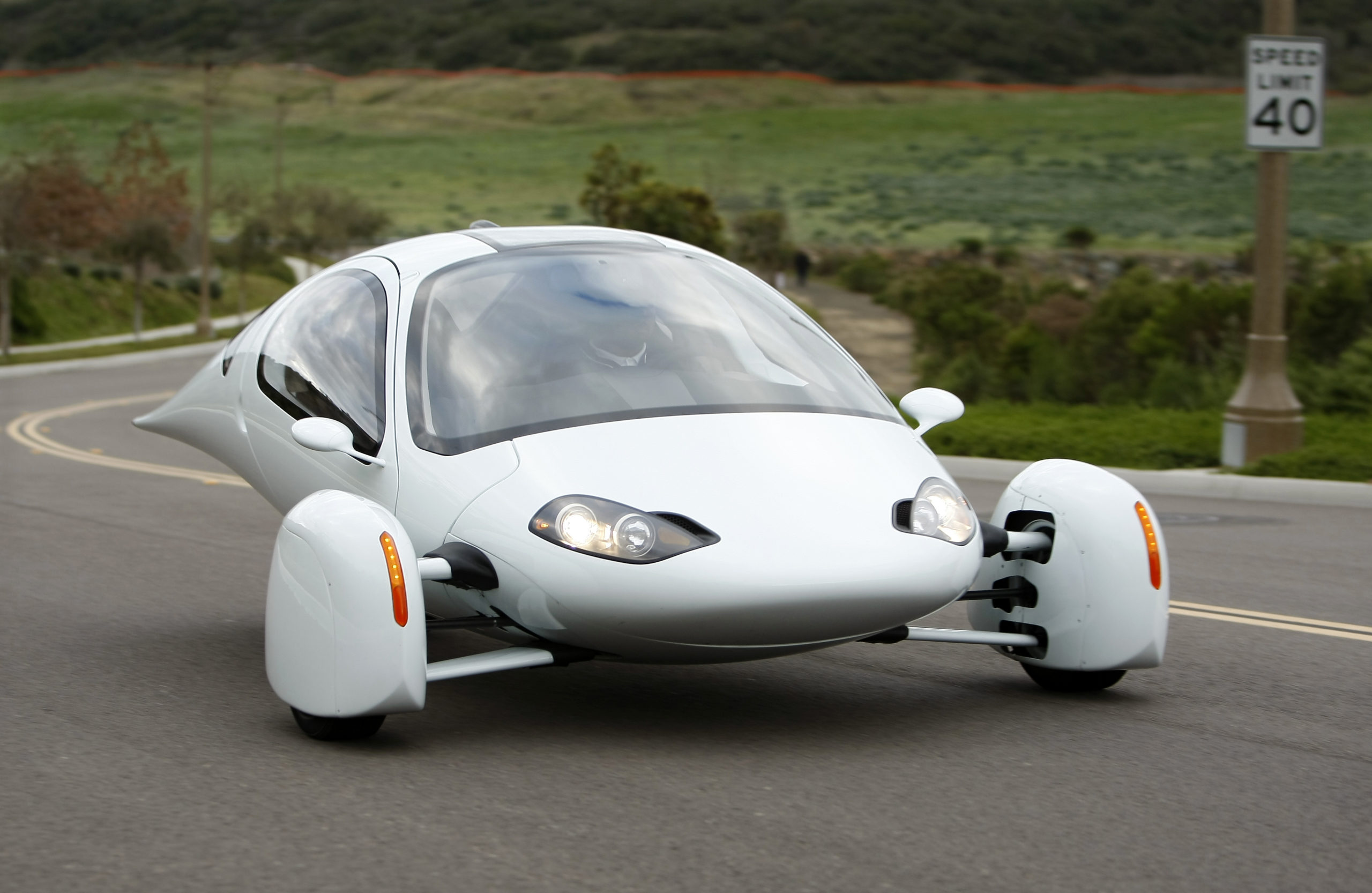 The Aptera 2e electric vehicle is driven down a road in Carlsbad, California February 13, 2009. Looking more like an aircraft than a road vehicle, it is a far cry from the hybrid sedans and electric sports cars being produced by conventional automakers. Picture taken February 13, 2009. To match feature APTERA/ REUTERS/Mike Blake (UNITED STATES)

The Biden administration has faced obstacles in its EV initiative, including cratering revenues among auto manufacturers. Ford saw a 5% decline in revenue and a $5.4 billion loss in the first quarter after investing in the production of electric vehicles. A number of states, including New Mexico, Colorado, Utah, Wyoming and Montana criticized Biden’s plan for electric vehicle charging stations. (RELATED: Are Electric Vehicles A Scam?)

“If you were to look at any electric vehicle battery, there would be some involvement from China,” Daisy Jennings-Gray, a senior analyst at Benchmark Mineral Intelligence, told the NYT.

The Department of Energy did not immediately respond to The Daily Caller News Foundation’s request for comment.