Dr. Anthony Fauci, President Joe Biden’s top medical adviser and the director of the National Institute of Allergy and Infectious Diseases (NIAID), revealed that he plans to retire by the end of Biden’s term.

Fauci, speaking with Politico in an interview published Monday, pointed out that the country is “going to be living with” COVID for the long-term. Armed with that knowledge, he told Politico that comments suggesting he’ll only leave office when COVID ceases to exist are wrong.

“We’re in a pattern now. If somebody says, ‘You’ll leave when we don’t have Covid anymore,’ then I will be 105. I think we’re going to be living with this,” Fauci, pressed on whether he remains in his position because he feels obligated, told Politico.

Fauci has previously hinted at stepping down, but only offered up a loose timeline at the time. He told CNN political correspondent Kasie Hunt in April that while he doesn’t want to leave until the U.S. is on a recovery track from COVID, that day may be drawing near.

“I think that’s coming soon,” he told Hunt. (RELATED: Fauci Says He Doesn’t Regret Missing His Kids’ Childhoods Because His Work Is So Important) 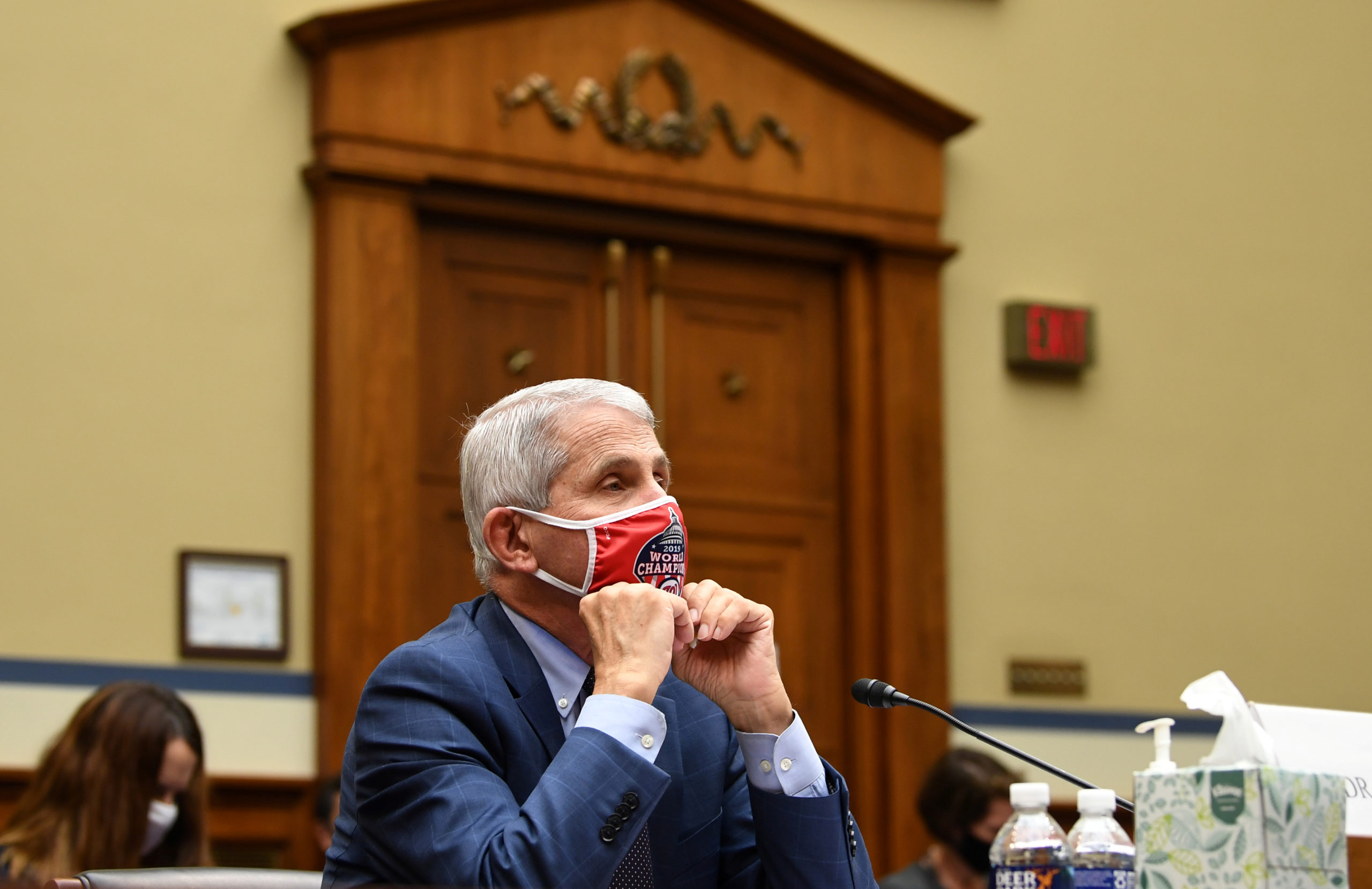 Dr. Anthony Fauci, director of the National Institute for Allergy and Infectious Diseases, arrives to testify before the House Select Subcommittee on the Coronavirus Crisis hearing in Washington, D.C., U.S., July 31, 2020. Kevin Dietsch/Pool via REUTERS

Fauci also told Politico that while he’s ready to be the focus of Republicans’ ire should they win the House and Senate after the midterms, it is playing no role into his retirement plans.

“They’re going to try and come after me, anyway. I mean, probably less so if I’m not in the job,” Fauci said. “I don’t make that a consideration in my career decision.”

Republicans have already promised a series of investigations into the Biden Administration should they retake control of Congress. Some of these investigations will be focused on COVID-19 and will include measures that Fauci first touted, like school closures early on in the pandemic.

Fauci, 81, is two years older than Biden — a president whose age has recently come into the spotlight as 2024 election speculation heats up. Fauci became director of NIAID in 1984 under former President Ronald Reagan, and started on former President Donald Trump’s COVID-19 task force at the start of the pandemic.