Higher education institutions have implemented diversity, equity and inclusion (DEI) initiatives to vet students and faculty rather than evaluating them on their merits.

“It should be obvious that as universities become increasingly obsessed with diversity, inclusion and equity efforts, and devote more attention and resources to those efforts, they have reduced their attention, resources and focus on merit-based outcomes, traditional educational goals and academic competencies, and the equal treatment of all students and faculty regardless of their sex and race,” University of Michigan-Flint professor Mark Perry told the Daily Caller News Foundation. “Universities can prioritize true academic excellence and true equality or they can prioritize diversity, inclusion and equity efforts, but they can’t prioritize both goals simultaneously, because to focus on diversity, inclusion and equity is to necessarily compromise academic quality and sacrifice the equal treatment of all individuals.”

Several universities require some sort of DEI statement outlining applicants’ competencies of diversity; applicants to the University of Tennessee are required to submit a diversity statement, which they are judged on, telling how they will help contribute to diversity and inclusion at the school.

At the University of California, Berkeley, a DEI rubric was created to grade how candidates have contributed to furthering DEI, according to the school website. It also allows candidates to be judged on their “knowledge and understanding” of DEI.

Indiana University School of Medicine updated its standards in May 2022 in order for professors to be promoted and tenured, requiring them to “show effort toward advancing DEI.” A “short narrative DEI summary” is one way the university suggested applicants could demonstrate their DEI competency.

Proposed regulations in June 2022 to the California Community Colleges Board of Governors would require community colleges in California to judge applicants and faculty applying for tenure on DEI “competencies.” Faculty and applicants will be judged on their understanding of “anti-racist principles.”

The California Community Colleges Chancellor’s Office directed the DCNF to their press release regarding the initiatives when asked for comment.

“These actions mark a seminal moment in an intentional process to strengthen campus and classroom climates across our institutions and aid in student retention and persistence,” Chancellor Eloy Ortiz Oakley said in the press release. “And they deliver on a promise we made in our Call to Action, issued during the racial reckoning in the spring of 2020.”

DEI has also been implemented through guidelines in curriculums; the Association of American Medical Colleges (AAMC) released DEI guidelines on July 14 for medical schools advising them to teach students to take their “identity, power and privilege” into account when treating a patient. The guidelines tell medical professionals to “address social determinants of health affecting patients and communities.”

“We have evidence that supports that race is a social construct, and there is a growing body of evidence about what race is and isn’t, and its impact on health,” John Burotti, president and CEO of AAMC, told the DCNF. “These new insights are improving medical practice and allow us to shift our thinking in medical education to better prepare tomorrow’s doctors.”

The University of Tennessee mandated that all schools and departments create a “Diversity Action Plan” in the name of DEI in 2020. Each plan differed, but the College of Social Work assesses students on their “critical consciousness related to anti-racism and social justice,” requiring at least 90% of students to get a four out of five on the DEI test.

The University of San Diego School of Medicine began using critical race theory in 2020 to educate its students and aims its curriculum at “dismantling racism.” To do this, the school created an “antiracism lab” and hired only diverse faculty for its “Family Medicine Diversity and Anti-Racism Committee” to promote “empathy” and “anti-racism.” 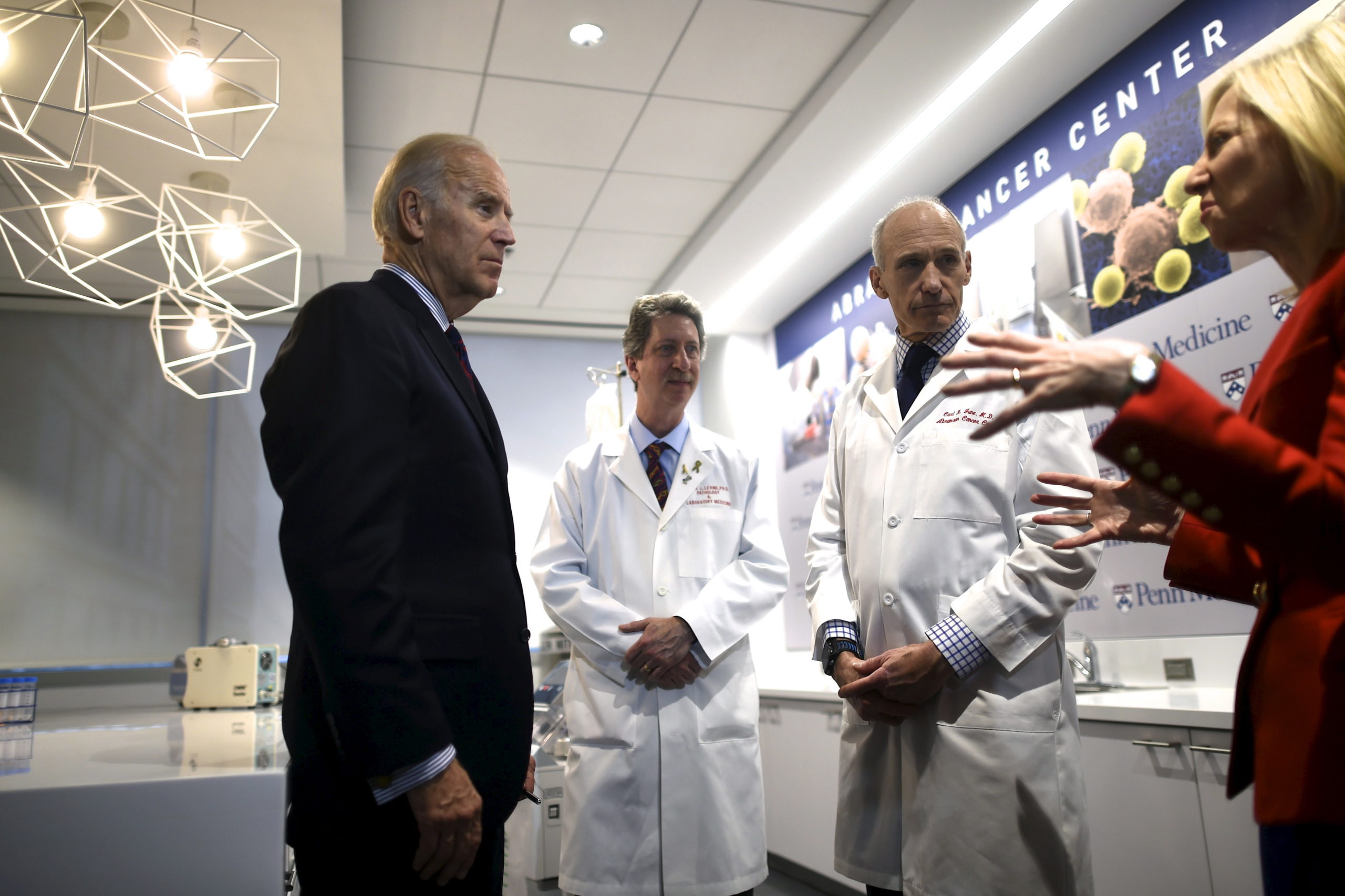 Universities also have stressed DEI in their admission process, including Harvard University and the University of North Carolina, which have race-conscious admission policies. The schools claim that even with the race-based policies, they still face problems with representation of minority students on campus.

In May 2022, the University of Pennsylvania School Of Medicine exempted students from five historically black colleges and universities applying to their school from taking the Medical College Admissions Test, used to gauge a student’s readiness for medical school, if the student is accepted into an eight-week study program. While in the program, students receive housing and a stipend to conduct research, participate in community service and career seminars.

The NCAA proposed that Division I and Division II athletic teams drop the standardized test requirement for athletes as a part of their “eight-point plan to advance racial equity,” according to a February 2022 press release. Standardized tests for college admissions, such as the SAT and ACT, are used to determine a student’s rate of success at a higher institution.

Princeton University created a “diversity” tool in 2021 so faculty can hire vendors and suppliers on their physical attributions as opposed to their qualifications. Vendors are filtered by race, gender and sexual orientation through the tool, with a separate entity available for faculty to pick vendors just based off their ethnicity.

The “diversity” tool is an aspect of the university’s multi-year diversity plan to give a “fresh commitment and energy in the pursuit of racial equity and inclusivity.”

“Almost every university in the country has adopted some sort of diversity, equity, and inclusion strategic plan,” John Sailer, fellow at the National Association of Scholars, told the DCNF. “If these plans aren’t adopted at the university level, individual schools and departments adopt them. These plans almost inevitably rewrite standards. Virtually every diversity, equity and inclusion task force recommends moving toward holistic admissions practices, or simply dropping standardized tests.”

“Often, these plans push new forms of pedagogy that downplay the role of well-established standards,” Sailer told the DCNF.

The schools, the Association of Medical Colleges and the NCAA did not respond to the Daily Caller News Foundation’s request for comment.