President Joe Biden is scheduled to depart Friday for a long weekend in Delaware, making his week a four-day work week, despite calling the upcoming midterm election “the most consequential election in our history.”

The upcoming three-day vacation comes after the president also spent the weekend of Oct. 15-16 in Delaware, and has been away from the White House for more than a quarter of his presidency, according to a report from CNN.

Biden has spent 174 days in Delaware as of Oct. 16, and 64 days at Camp David, outpacing former President Donald Trump’s total 158 days away from the White House at the same point in his administration, the outlet reported.

When asked why the president is spending the weekend vacationing so close to the midterms, White House press secretary Karine Jean-Pierre said Biden takes the midterms “very seriously” and that he’s “been around.”

Biden’s frequent trips to Delaware have caused some to question why the president is spending so much time out of public view, as his Secret Service has claimed there is no visitor log of who has met with Biden in his private residence. Republican Kentucky Rep. James Comer, who is set to lead the House Oversight Committee if Republicans win the House, called on the Biden administration to release the visitor logs in an interview with the New York Post. (RELATED: Biden Heads To Delaware For Weekend Getaway As War Breaks Out In Ukraine) 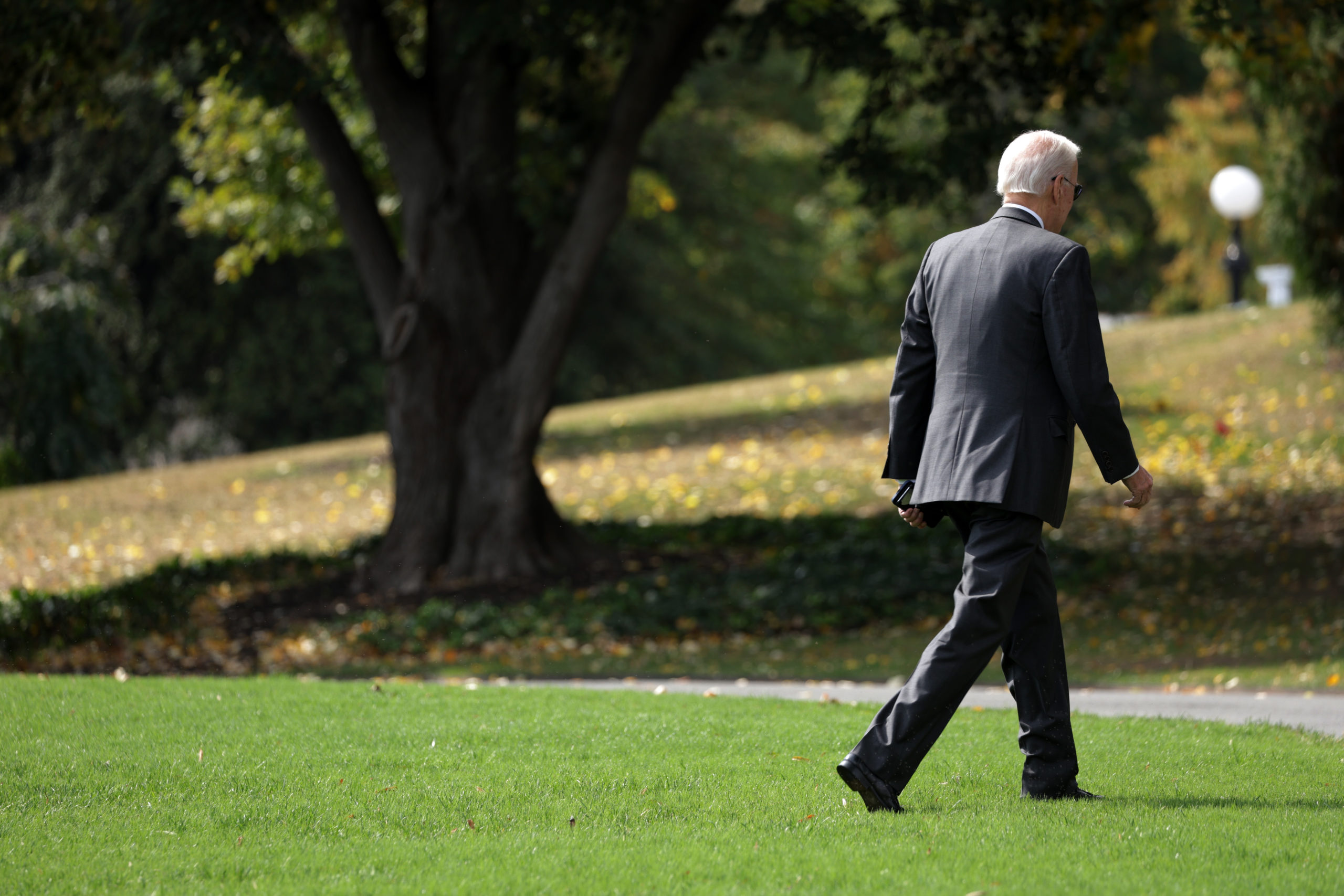 “Americans deserve to know who President Biden is meeting with, especially since we know that he routinely met with [first son] Hunter’s business associates during his time as vice president,” Comer told the outlet.

White House Deputy Press Secretary Andrew Bates defended Biden’s trips to Delaware, telling CNN that, “President Biden is deeply proud of his roots and his family and it has been a staple of his time in public life to never lose touch with either.”

“Presidents of the United States are constantly on the job, regardless of their location – whether they’re on a state visit overseas or just 100 miles from the White House for a short trip to Wilmington, DE. And as all Americans can agree, it’s important for leaders to avoid becoming ensconced in Washington, D.C.,” Bates added.