“In the last ten days, Donald Trump used the name George Soros for the first time in his presidency, and the guy had a pipe bomb in his mailbox last night. We are talking about whether or not Sarah Sanders gets her Cornish hen — why do you think they did? You think it’s a coincidence? Because Donald Trump runs around … don’t laugh,” Reines stated. (RELATED: Former Clinton Aide Justifies People Heckling McConnell)

“I’m laughing because … I have criticized Soros a thousand times. I hope he’ll live long enough I can continue to criticize him,” Carlson responded. “Elected officials are not allowed to criticize George Soros?” 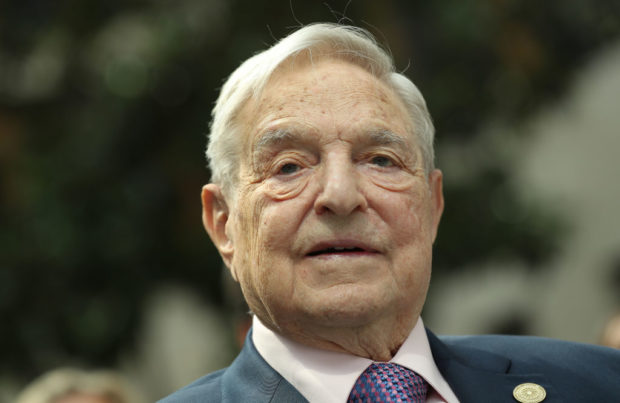 Reines added, “If there is an angry mob — if we had gone from coconut juice and soy to angry mob, and everyone is so worried about violence, why has Donald Trump not said, everyone needs to dial it down? The rhetoric in our society right now — he has never said it, Tucker.”