Cyber Monday wraps up the Thanksgiving weekend shopping and offers the alternative option for snagging deals without leaving your home.

The National Retail Federation predicts nearly 75 million shoppers will be online Monday. Cyber Monday is a good time to get deals on travel accommodations and shoes, according to DealNews.

Domestic air fare costs can drop as low as $24 each way while hotel rates can plummet by as much as 55 percent, Deal News reported. (RELATED: Here’s How To Outsmart Black Friday And Cyber Monday Scammers)

For shoes, Dick’s Sporting Goods, PUMA, New Balance, and Nike had 25 to 30 percent off on sneakers the previous year, according to Deal News. Timberland is likely to have its best deals on Cyber Monday with 30 percent off deals. 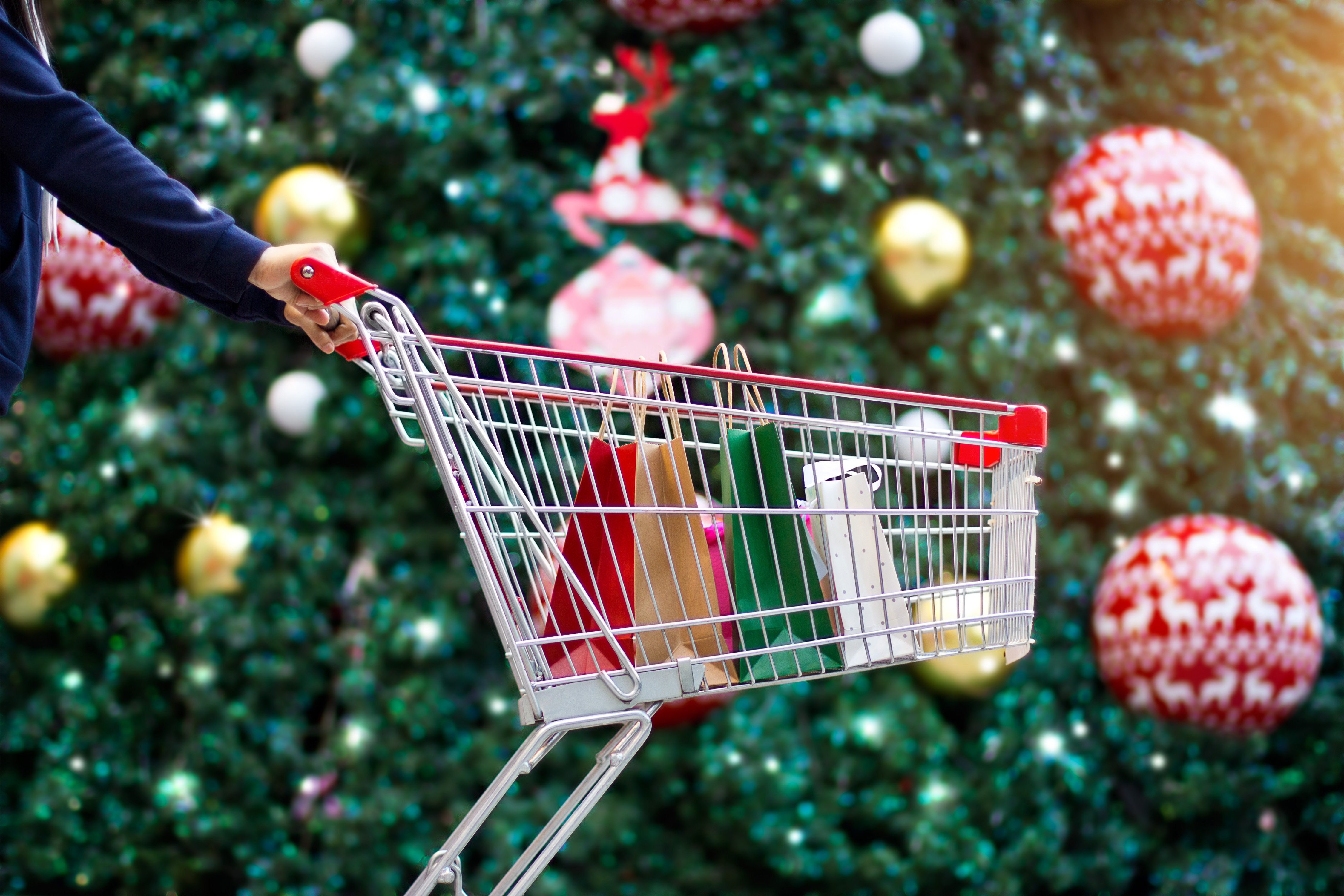 Pictured is a shopping cart with bags. SHUTTERSTOCK/ PopTika

Some TVs can also be good items to buy on Cyber Monday, though they will not be at as low of prices as they were on Black Friday, according to DealNews.

While consumers can expect to see many sales on Monday, not all items will be at their best deals.

Some Black Friday deals on items like smartphones may not carry over into Monday, according to Brent Shelton, online shipping expert with PR firm Bospar, MarketWatch reported.

“Consumers may benefit from holding off until the first weekend in December, when carriers begin their final holiday sales push,” Shelton said, according to MarketWatch.

Mid-December is the best time to purchase toys as stores want to clear out the items right before Christmas, MarketWatch reported. Waiting too long, however, can lead to not having many choices. In demand toys like Hatchimals and the Nintendo Switch maybe difficult to get on discount because they tend to run out quickly.

Purchasing winter clothes can also wait until January, according to MarketWatch, because retailers will try to decrease prices of winter clothing to get rid of them and make room for spring lines.