Fifteen Democrats voted against Nancy Pelosi for speaker of the House Thursday afternoon, despite her call for a united vote throughout her party. 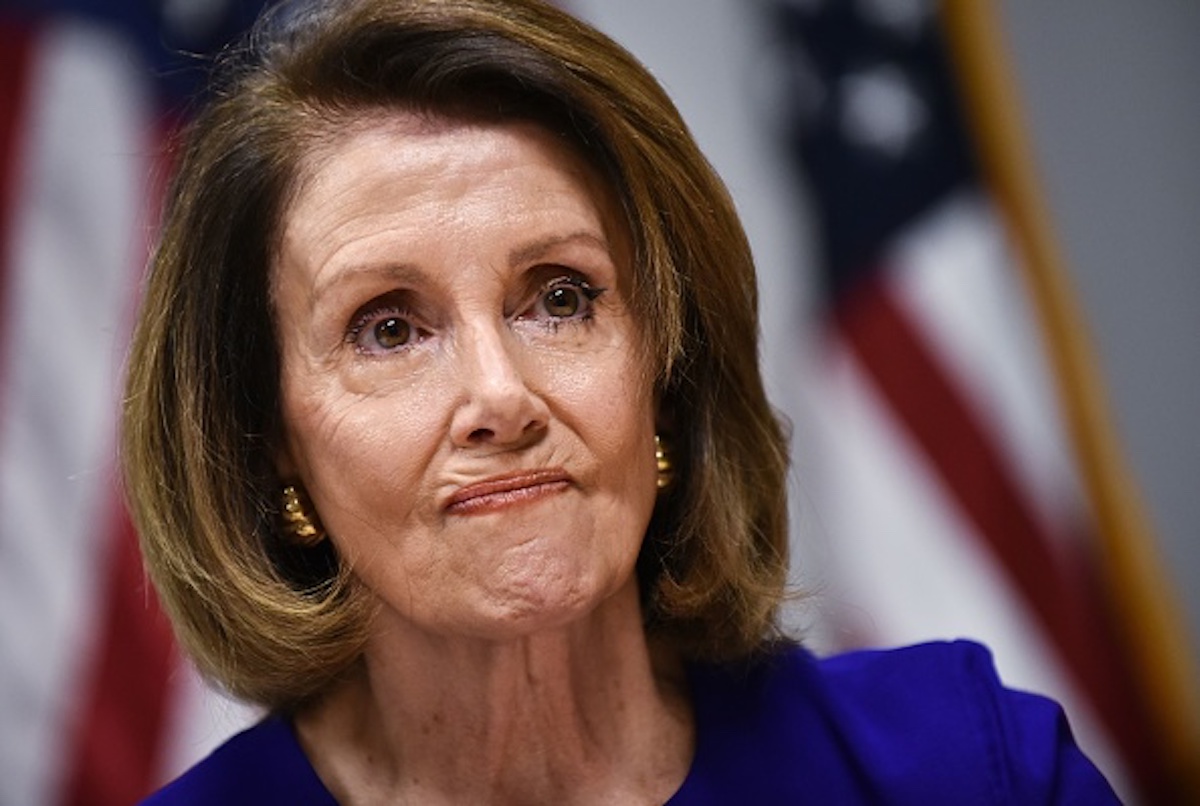 Van Drew first voted “no” for Pelosi as speaker of the House instead of naming a member of Congress Thursday, forcing the chair to change his vote to “present.” (RELATED: A Democrat Screwed Up Pelosi’s Speaker Vote By Voting No)

The “present” vote makes it so the congressman would be opting to not vote for any member in the House — members were not allowed to vote “no” as it was not an option. Two other members voted “present” during the House vote for speaker. They included Cooper and Slotkin, bringing the tally to three, before receiving enough votes to become speaker of the 116th Congress.

Pelosi wrote a letter in late December to her Democratic colleagues in Congress asking for the entire party to get behind one member for House speaker before they voted. Pelosi pushed to reclaim the seat, despite pushback from nearly 20 Democratic members in the House.

With the government partially shut down, Pelosi will have to figure out how to work with Republicans on a compromise for the border wall, although she has vehemently opposed it, calling it “immoral, ineffective and expensive.”