Failed Georgia gubernatorial candidate Stacey Abrams met with top Democratic leadership in Washington, D.C., this week to discuss a potential run for the Senate in 2020.

The former state representative and romance novelist rocketed to fame during her 2018 gubernatorial bid against Republican Brian Kemp, the state’s former secretary of state. National Democrats had hoped Abrams would make history as the first black female to be elected governor of a U.S. state. However, Kemp ultimately emerged victorious in what was one of the closest elections in Georgia history.

The contest also became one of the state’s ugliest campaigns in recent memory.

Despite publicly admitting she wouldn’t receive enough votes to force an election runoff, Abrams refused to use the word “concession” because it, according to her, would denote a meaning of “right, true or proper.” She has continued to claim, without evidence, that Kemp used his secretary of state position to maliciously suppress voters and refuses to consider him a legitimate governor-elect.

Abrams has since launched “Fair Fight Georgia,” a voting rights group that is currently suing the state of Georgia in federal court for alleged voting irregularities. Notably, the lawsuit condemns the shortening of early voting periods in Georgia — an action that Abrams voted for when she served in the state legislature. 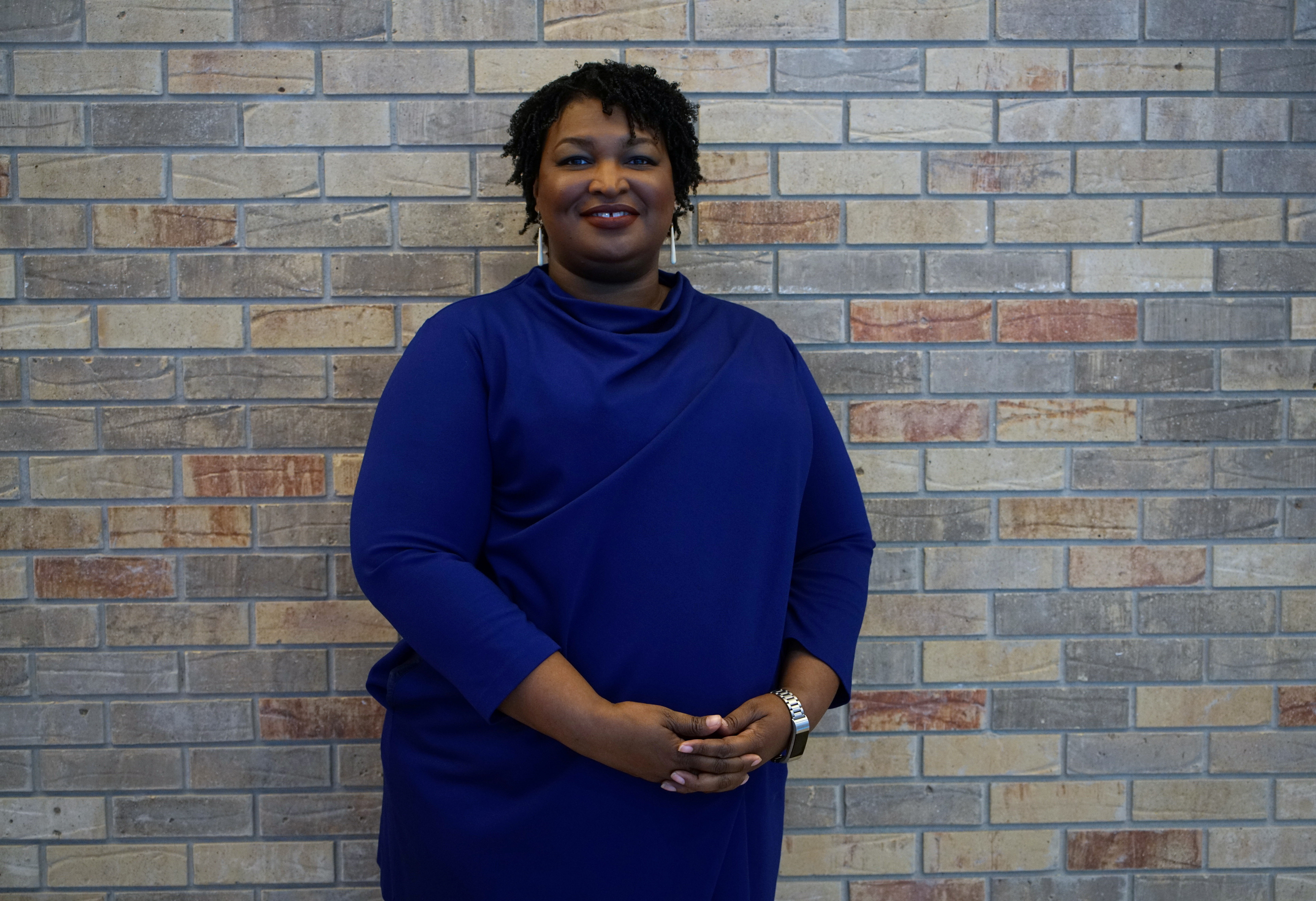 Stacey Abrams, the Democratic gubernatorial candidate for Georgia, poses for a quick portrait before speaking to a crowd in Riverdale, Georgia, U.S., Oct. 27, 2018 ahead of the midterm elections. REUTERS/Lawrence Bryant

Since losing in the 2018 midterms, Abrams has expressed strong interest in either challenging Georgia Republican Sen. David Perdue — who will run for re-election in 2020 — or seek a rematch with Kemp in 2022. Her talks with Schumer on Thursday suggest she might not want to wait another two years to run for office again. (RELATED: Ocasio-Cortez Campaign Slapped With A Fine For Not Providing Proper Workers’ Comp)

“The Deep South is rising again,” Abrams said in December while attending a progressive conference in California. “And we will not stop.”