American energy is poised to boom in 2019, according to a federal report projecting crude oil output will average more than 12 million barrels per day this year.

The more than 1 million-barrels-per-day jump in U.S. crude output will mostly come from New Mexico and Texas which sit atop what’s become the country’s most productive oil play.

The U.S. Energy Information Administration (EIA) expects “crude oil production to average 12.1 million b/d in 2019 and 12.9 million b/d in 2020, with most of the growth coming from the Permian region of Texas and New Mexico,” according to the statistics agency’s annual energy outlook.

Enabled by hydraulic fracturing and horizontal drilling, U.S. oil production has dramatically grown in the past decade. (RELATED: Did Climate Change Bankrupt California’s Biggest Utility? There Are Good Reasons To Be Skeptical)

The U.S. surpassed Saudi Arabia and Russia last year to become the world’s largest oil-producing nation. Production hit record highs in 2018, including a whopping 11.7 million barrels a day in November.

President Donald Trump touted the oil production boom, and his policies to encourage it, to counter reports senior FBI officials believed he was secretly working on behalf of Russia. 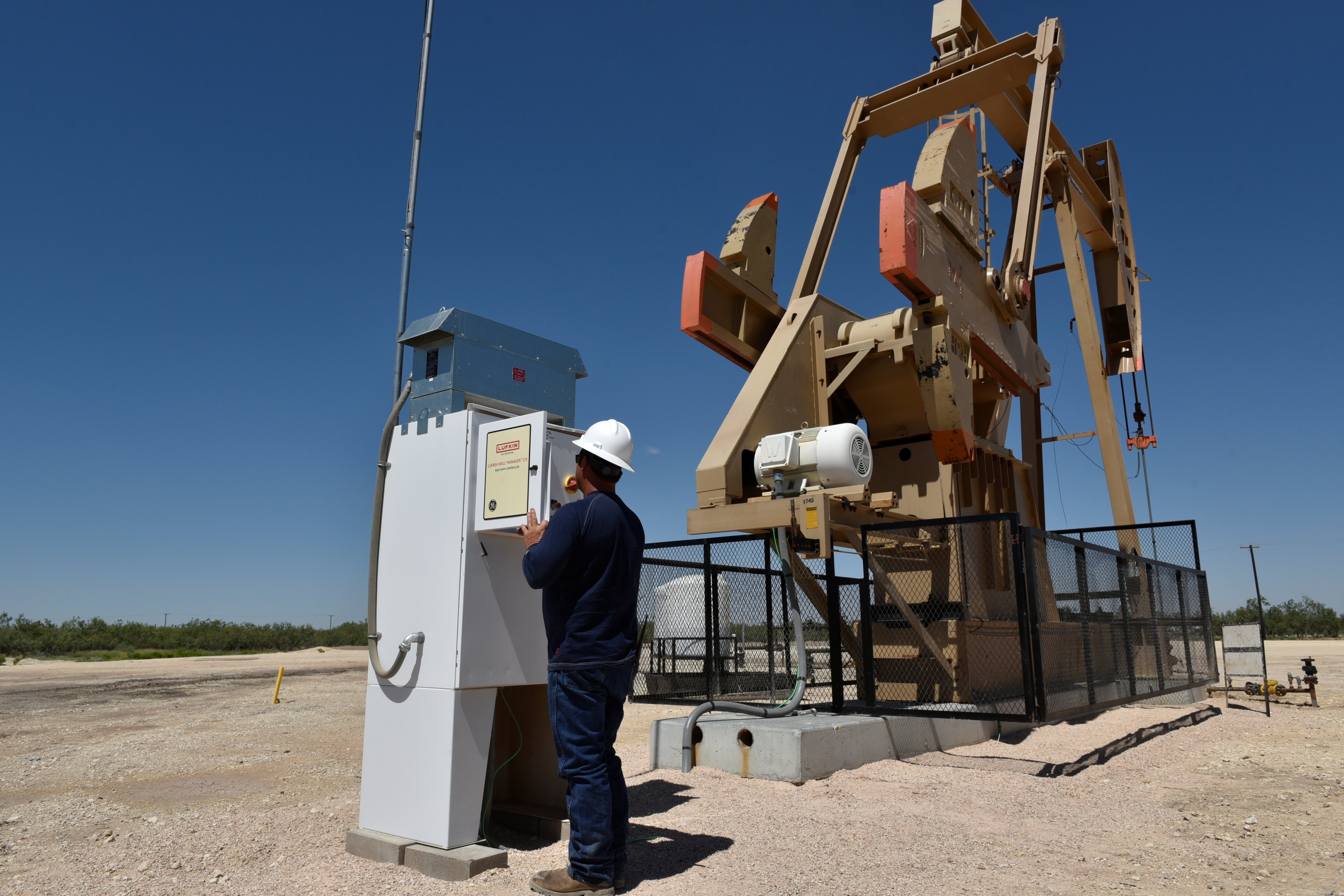 “Gas prices drop across the United States because President Trump has deregulated Energy and we are now  producing a great deal more oil than ever before.” @foxandfriends But this is bad news for Russia, why would President Trump do such a thing? Thought he worked for Kremlin?

“In the fourth quarter of 2020, EIA forecasts the United States will be a net exporter of crude oil and petroleum products, by about 0.9 million b/d,” EIA reported.