An Egyptian TV journalist was sentenced to prison for a year Sunday and fined 3,000 Egyptian pounds after interviewing a gay man on his show in August 2018, Egypt state-run media reported.

Television host Mohamed al-Gheiti will be jailed for “promoting homosexuality” after interviewing a gay man, who appeared on al-Gheiti’s show “Wake Up” with his face blurred to conceal his identity, reported CNN.

Al-Gheiti’s fine is the equivalent of $167, and he’ll also be under surveillance for a year after he gets out of prison, according to Egypt state-run media. He does have an opportunity to appeal.

Al-Gheiti was also accused of “contempt of religion” for the interview, during which the unidentified man discussed being an escort and dating another man. Homosexuality is not prohibited under Egyptian law, but law enforcement can use workarounds like charges of pornography, prostitution or debauchery to punish members of the LGBT community, according to CNN.

The fact that al-Gheiti had spoken out against homosexuality before did not save him from being sentenced to prison, reported BBC. (RELATED: Israel Defense Forces Troll Iran On Twitter After Dropping Bombs On Iranian Target In Syria)

The interview had ramifications for al-Gheiti’s private station LTC TV as well. Egypt’s Supreme Council for Media Regulation shut down the station for two weeks due to “professional violations,” reported CNN. The council bans “the appearance of homosexuals or promotion of their slogans.”

The council created the rule after concertgoers held up a rainbow flag, symbolic of the LGBT community, in Cairo in 2017. 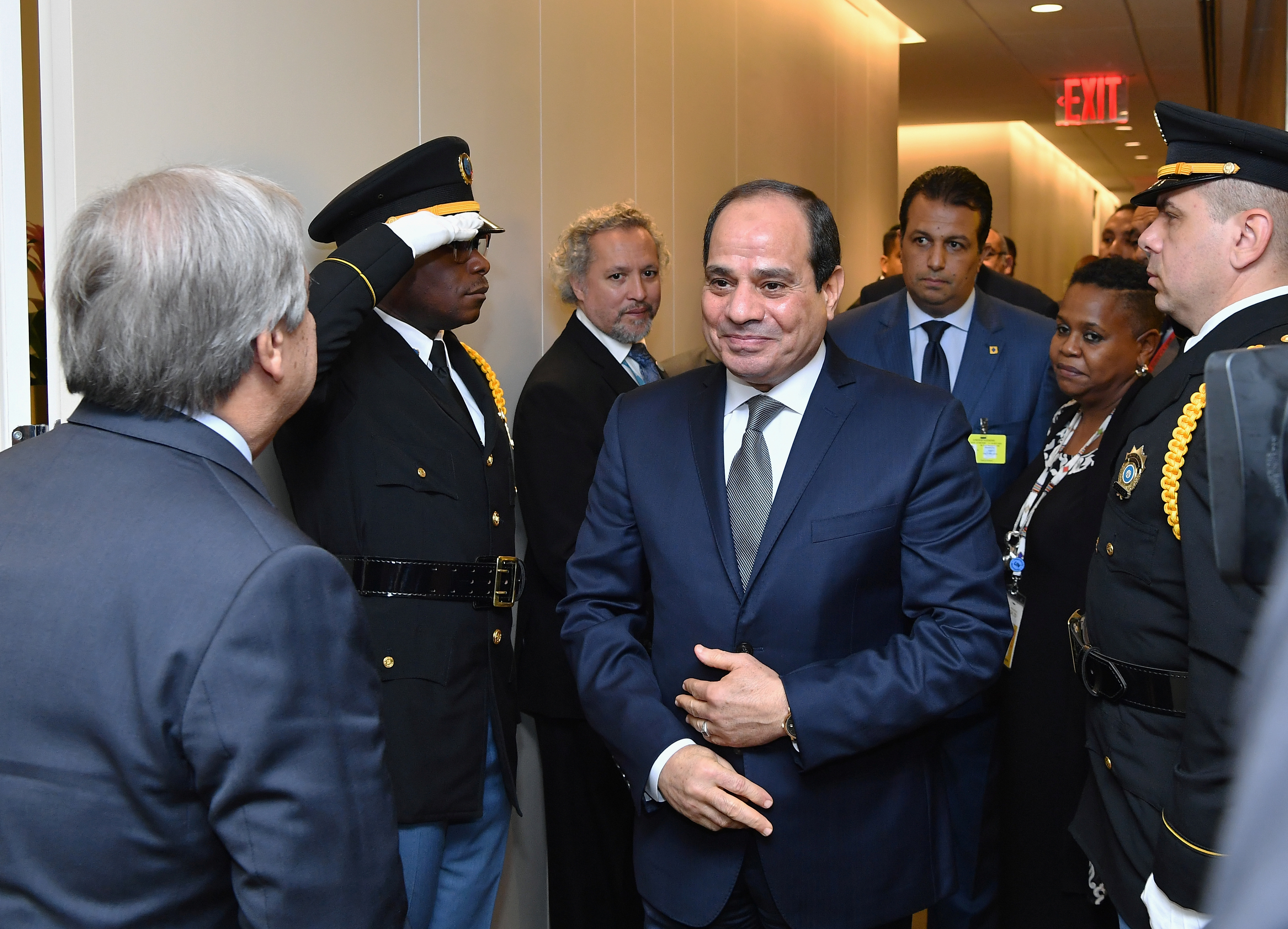 News of the harsh sentence for a member of the media came mere weeks after “60 Minutes” interviewed Egyptian President Abdel Fattah el-Sisi in a segment that aired Jan. 6. The interview accused el-Sisi of strangling freedom of speech, which was underscored by his government’s attempt to block the interview from airing, according to CBS News.

However, El-Sisi has also been praised for appearing to be an ally of Egyptian Christians.

He’s no stranger to U.S. media, either. Bret Baier of Fox News interviewed el-Sisi in March 2015 after el-Sisi made several decisions that appeared to snub the U.S.

There have been recent troubling outbreaks of violence in el-Sisi’s country as well. A bomb exploded outside of a church in Cairo Jan. 5, killing the policeman trying to defuse it and wounding two other officers. Two Vietnamese tourists and an Egyptian tour guide were killed when their bus was caught in a bomb blast near the Giza Pyramids in Egypt on Dec. 28, 2018.