A woman sued Planned Parenthood after she said she traveled over 700 miles to abort her six-week-old baby and the procedure failed, according to the Albuquerque Journal.

Bianca Coons drove from Idaho to Planned Parenthood’s clinic in Albuquerque, New Mexico, in February 2016 to have a medication abortion, the Albuquerque Journal reported Wednesday. Coons and her partner, Cristobal Ruiz, traveled to New Mexico in order to bypass Idaho’s mandatory waiting period so the baby would not continue to advance developmentally before she could have an abortion.

She is asking the organization to foot the bill for raising “an additional unplanned child,” according to the Journal.

“The defendant’s [Planned Parenthood] failure to properly supervise and administer the abortion service directly resulted in the failure of the pregnancy termination which resulted in injury to plaintiffs’ interests in family planning and their interests in financial planning for the future of their family,” the lawsuit reads, according to the Journal.

Coons filed the suit in mid-February.

A medication abortion occurs when a woman takes a mifepristone pill at a clinic and a second pill of misoprostol within a 48-hour window, according to Planned Parenthood. The pill is usually used to end pregnancies up to 10 weeks.

“The abortion pill is very effective … For people who are 8 weeks pregnant or less, it works about 94-98 out of 100 times,” Planned Parenthood states.

Coons took the first abortion pill at Planned Parenthood’s Albuquerque clinic, according to the lawsuit, and checked into an emergency room later after suffering nausea and dehydration. Doctors said her baby was in good condition and had a strong heartbeat. Coons then took the second abortion pill upon instruction from Planned Parenthood, according to her attorney, the Journal reported.

A few days after taking the second pill, Coons spoke with Planned Parenthood staff who advised her to undergo a blood test to determine if the abortion was successful. Coons told staff members at that time she wished to have a second abortion if she was still pregnant, according to the lawsuit, the Journal reported.

Coons could not afford to travel back to New Mexico or pay for a second “abortion protocol” after the first was unsuccessful, according to the lawsuit.

“The fetus had now developed to somewhere around nine weeks. Ms. Coons could not morally sanction further action to terminate the fetus,” the lawsuit reads.

She prematurely gave birth to a son, who had “jaundice and blood sugar issues,” and might present other defects or injuries in adulthood, according to the lawsuit. 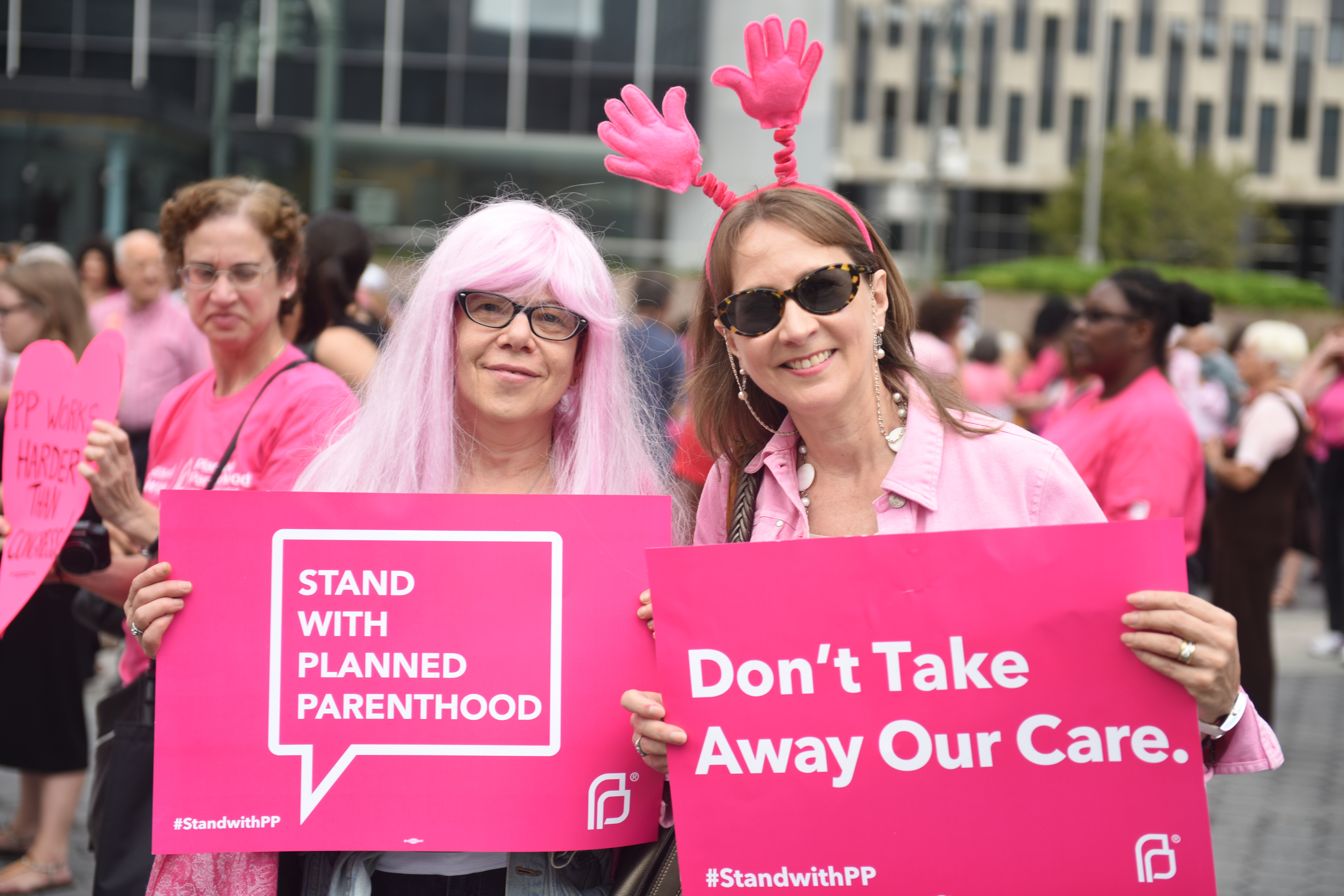