Independent Vermont Sen. Bernie Sanders’s 2020 campaign is already hauling in massive amounts of cash less than a week after he announced his presidential bid, and his fundraising shows no sign of slowing down.

Sanders has raised $10 million from 359,914 donors since he officially entered the race on Feb. 19, campaign officials told The New York Times. Fundraising by other 2020 contenders pales in comparison.

“Our second day was bigger than anybody else’s first day,” Ari Rabin-Havt, a Sanders senior adviser, told The Times. (RELATED: This Possible 2020 Democrat Wants To Do Away With The Electoral College)

Nearly 40 percent of Sanders’s 2020 donors “used an email address that had never before been used to give” to him, his campaign said according to the Monday story in The Times. In addition, roughly 48,000 donors have agreed to make recurring donations to Sanders’s campaign that will be “worth a combined more than $1 million each month,” his campaign said.

Sanders can tout his popularity among small donors, something that’s coveted in the Democratic primary, as his average overall contribution hovers around $25. The Independent senator’s donors also tend to be young: More than 108,000 of his first-day donors were 39 and under, according to The Times. They contributed $2.5 million of the $5.9 million he raised during that initial 24-hour period. 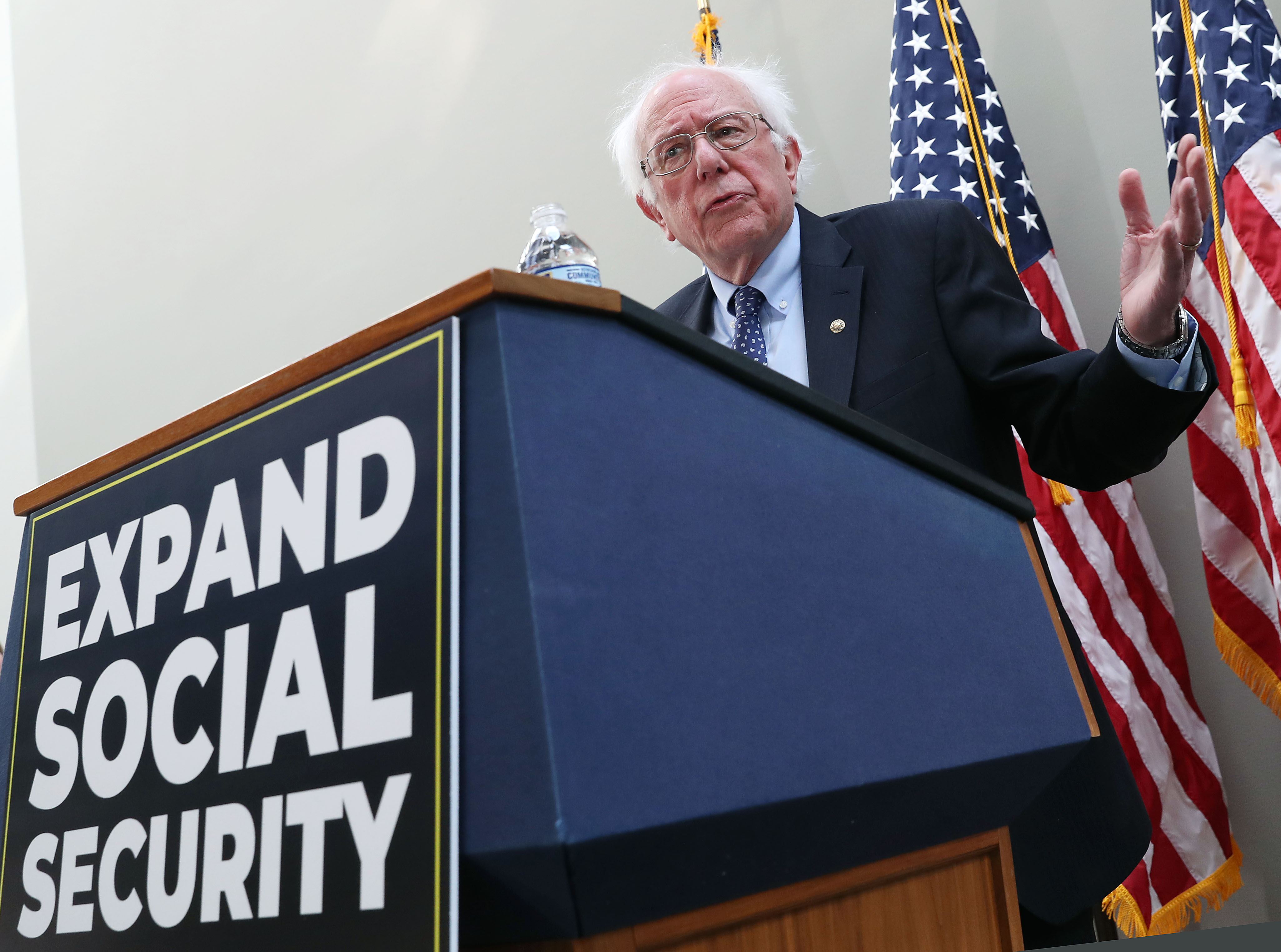 The Times compared Sanders’s 2015 fundraising to 2019’s, reporting that he might make it to “a $100 million haul” this year because he entered the race more than two months earlier and raised quadruple the amount on his first day.

Sanders raised a total of $73 million in 2015 — that’s enough to buy 24 private jets at a price of $3 million each. Coincidentally, Sanders has been dinged for his habit of flying private on the campaign trail.