Democratic Senate candidate Mark Kelly returned a $55,000 paycheck he earned for a speech in the United Arab Emirates, possibly avoiding the appearance of ties to a foreign government accused of violating basic human rights.

Kelly, a former astronaut, is angling for Republican Arizona Sen. Martha McSally’s seat in 2020. He was reportedly paid for the June 2018 speech at an event sponsored by the UAE’s crown prince, Sheikh Mohamed bin Zayed Al Nahyan, according to CNN Friday.

The crown prince is also in charge of the country’s military, which cooperated with a Saudi Arabian-led military coalition in Yemen reportedly guilty of war crimes — a claim the country denies. Kelly and his brother, fellow astronaut Scott Kelly, delivered a lecture titled “The Sky is not the Limit: Life Lessons from NASA’s Kelly Brothers,” according to CNN. (RELATED: Dan Crenshaw Breaks Silence On Trump’s McCain Feud)

“Like many other former astronauts, Mark has given speeches to a variety of groups about his experiences in space, the United States Navy, and how he and (his wife, former Arizona Rep. Gabby Giffords) worked together to overcome tragedy. This engagement was focused entirely on Mark sharing his experiences in space and discussing our countries’ space programs,” Kelly campaign spokesman Jacob Peters said in a statement to CNN. 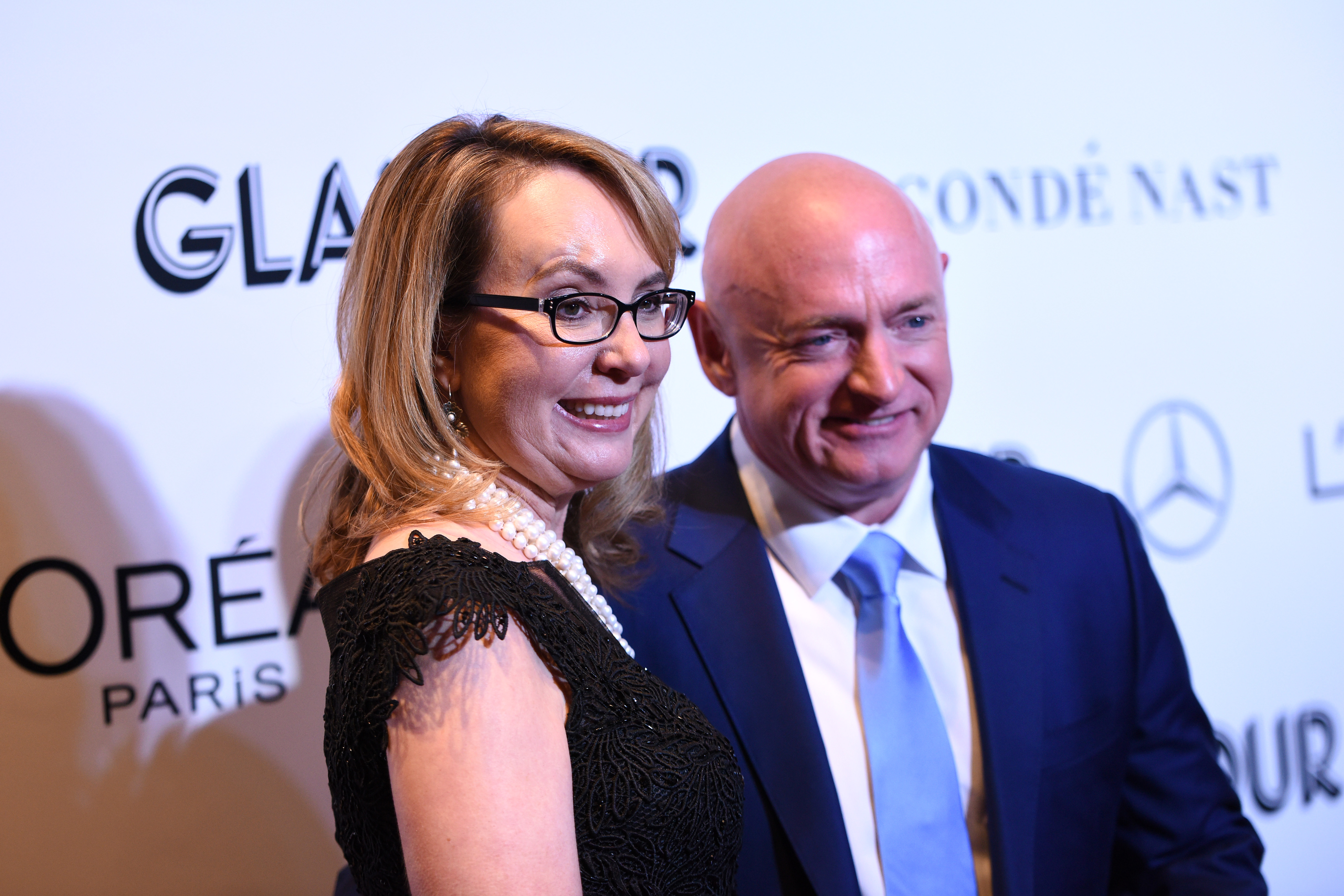 NASA and the UAE have formally agreed to cooperate on space research in the past.

Kelly has said he will not take a dime of corporate PAC money. He’s teeing up a race against McSally, who was appointed to the late Republican Arizona Sen. John McCain’s Senate seat in January.

If Kelly can beat McSally, Arizona will be represented by two Democratic senators for the first time since the 1950s. She lost her 2018 Senate bid to Democrat Kyrsten Sinema by roughly 2.5 percentage points.