Democratic presidential candidate Beto O’Rourke believes the Trump administration has “free reign, almost” on what Fox News decides to air, he told a crowd at his rally in San Fransisco Sunday.

“You have members of the organization moving into the White House, you have a White House with free reign, almost, over what is broadcast over one of the most widely watched cable networks in the country today,” O’Rourke said, according to Reuters. 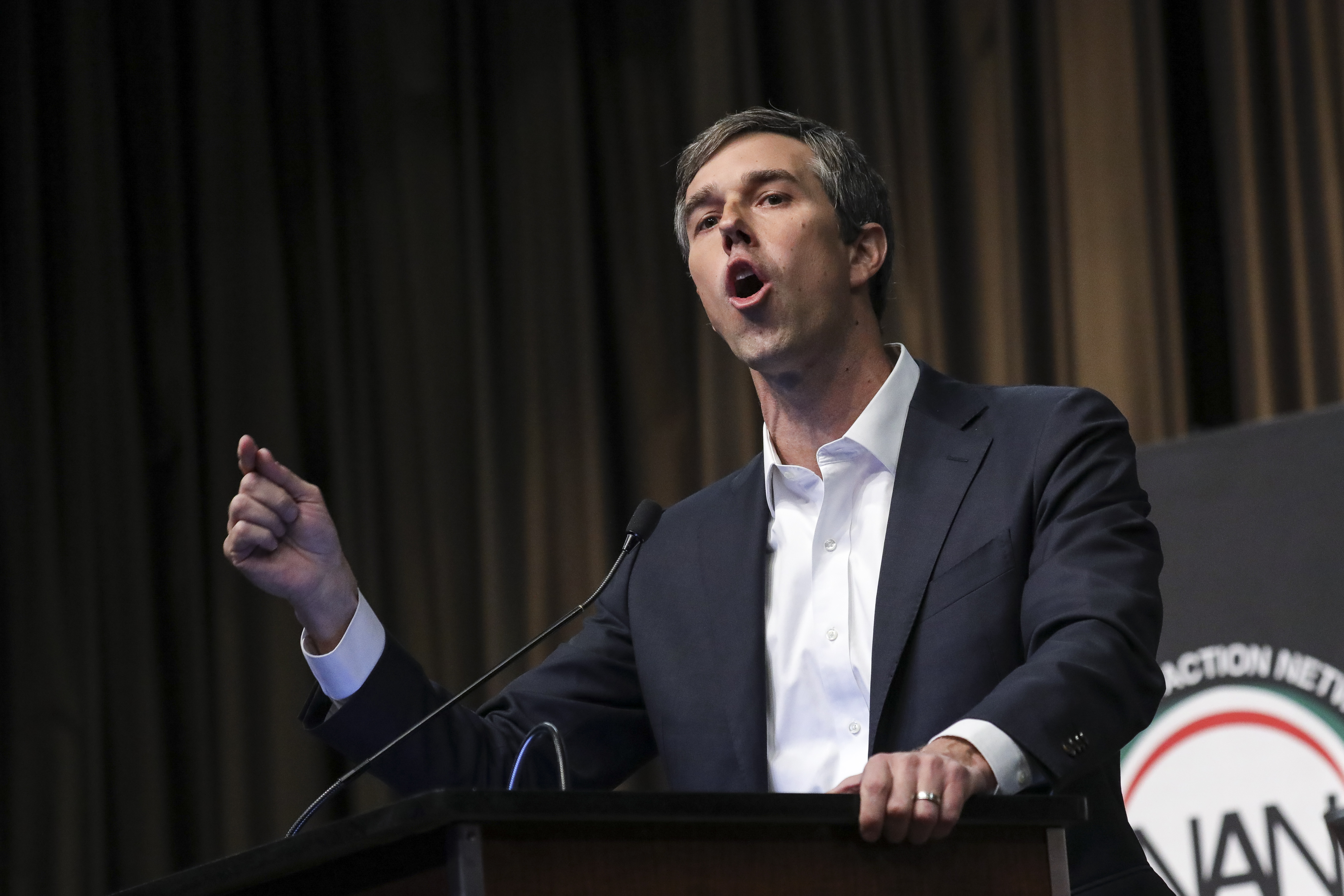 Although there is nothing new about Democrats suggesting Fox News has a conservative or Republican bias in its presentation of the News, some in the party are now suggesting that the network is nothing more than a propaganda arm of the White House. (RELATED: Beto O’Rourke Claims Illegal Immigrants Are In ‘Modern Day Bondage’)

Democratic National Committee Chairman Tom Perez announced that he would not be asking Fox News to host any Democratic presidential debates because of the network’s supposed “inappropriate relationship” with Trump. Perez released a statement saying Fox is “not in a position to host a fair and neutral debate.”

Fox News continues to dominate the cable landscape. During the week of April 8-12, Fox News bettered CNN and MSNBC combined, with a total viewership of 2,438,000. CNN, by comparison, attracted an average audience of 690,000 viewers with only 180,000 in the significant 25-54 age category.

Without citing any evidence, O’Rourke also accused Trump of inviting to interfere in the 2016 presidential election. Former Special Counsel Robert Mueller concluded after an exhaustive 22-month investigation that the Trump campaign had not colluded with Russia.

“I don’t know if collusion is a term of art in the law, but he certainly invited their participation,” O’Rourke said.