The 20-year-old senior from West Orange, New Jersey, was set to graduate in 2020. He died after a 5-ton truck overturned and rolled down a steep embankment near the school‘s training site in Orange County, New York, The New York Post reported. (RELATED: 20 West Point Cadets involved In Serious Crash, 1 Dead)

Twenty-one soldiers were also injured in the accident. Their injuries are not life-threatening, West Point superintendent Lt. Gen. Darryl A. Williams said in a briefing to reporters Thursday afternoon. 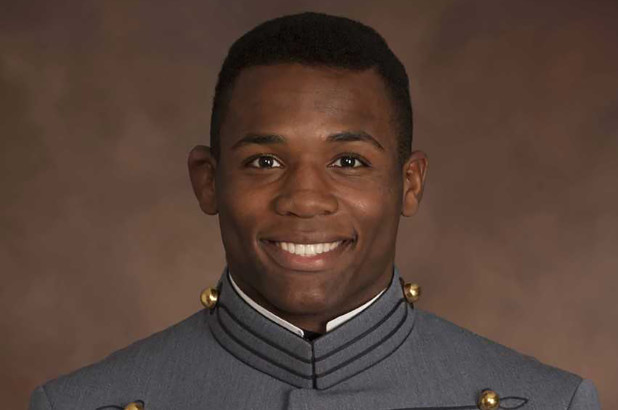 “Cadet Morgan was a valued member of the Corps of Cadets and will be missed by all. The entire community is ensuring that our cadets are being cared for physically, emotionally, and spiritually,” said Williams.

Morgan was a 2015 graduate of West Orange High School in New Jersey, where he played football and wrestled, the West Orange Patch reported. He is survived by his parents Chris and April Morgan.

“We are devastated by the news of Chris’ passing. He was a talented, hardworking, and determined athlete who loved his sport,” said Kevin Ward, his wrestling coach.