Authorities identified Monday the man they believe to be behind the shooting of David Ortiz.

Ortiz was shot June 9 in the Dominican Republic. Authorities revealed they believe they are close to finding out the motive of the shooting and have identified the man behind the plot as Alberto Miguel Rodriguez Mota, according to a report published by the Associated Press. 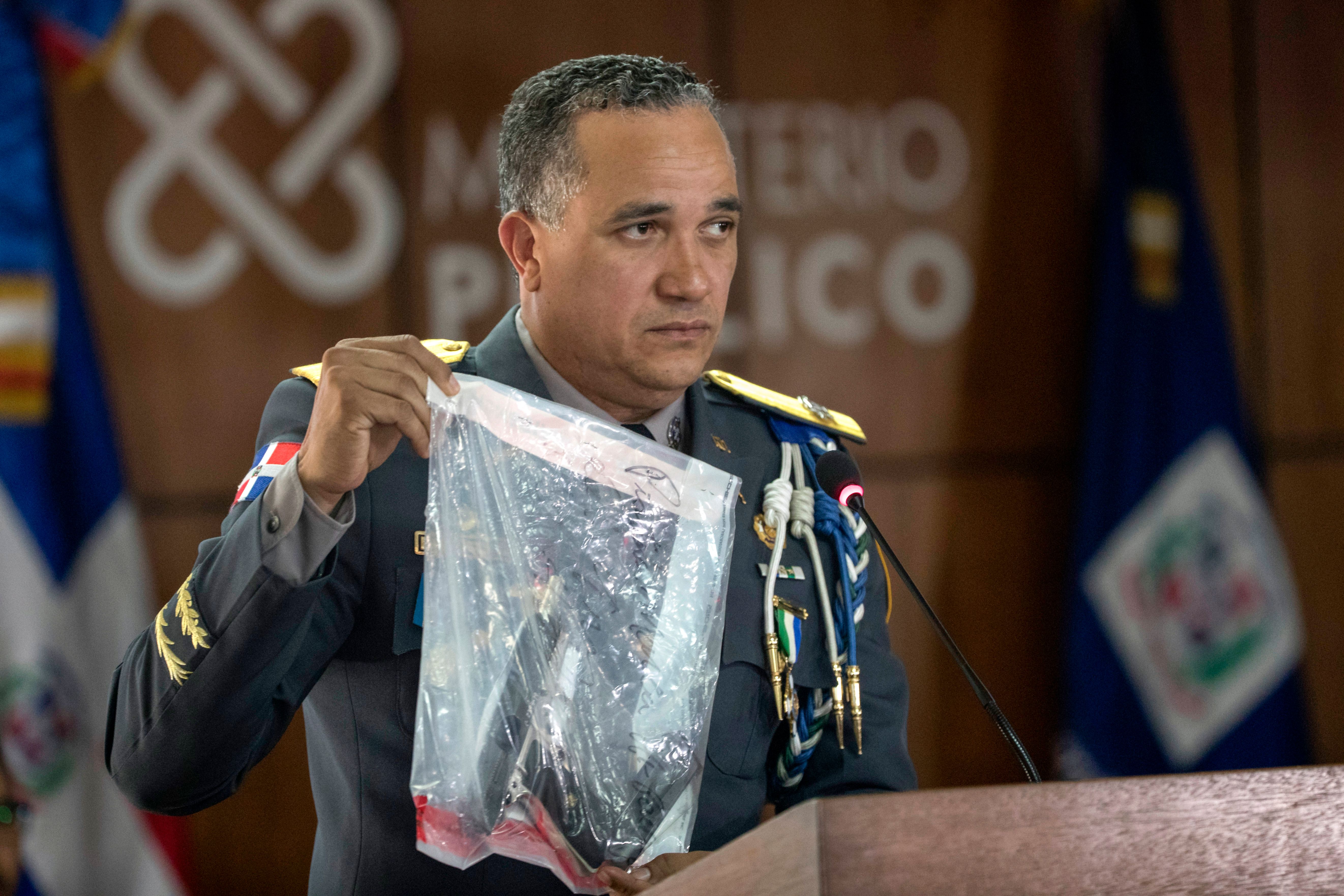 The announcement was made at a closed court hearing for the man who allegedly operated as the liaison between the hit men and the unidentified person who arranged the shooting, according to court documents obtained by AP. The middle man was identified as Gabriel Alexander Perez Vizcaino.

Perez Vizcaino allegedly received a text message from an unidentified man who is in prison for an unrelated case. The message also contained a photo of the target that could be shared with the hit men. (RELATED: David Ortiz Shot In The Dominican Republic, Chilling Surveillance Video Surfaces On Twitter)

Perez Vizcaino is one of 10 suspects detained in the case. Authorities revealed they are still looking for two more suspects involved in the case including the man who allegedly paid the hit men. 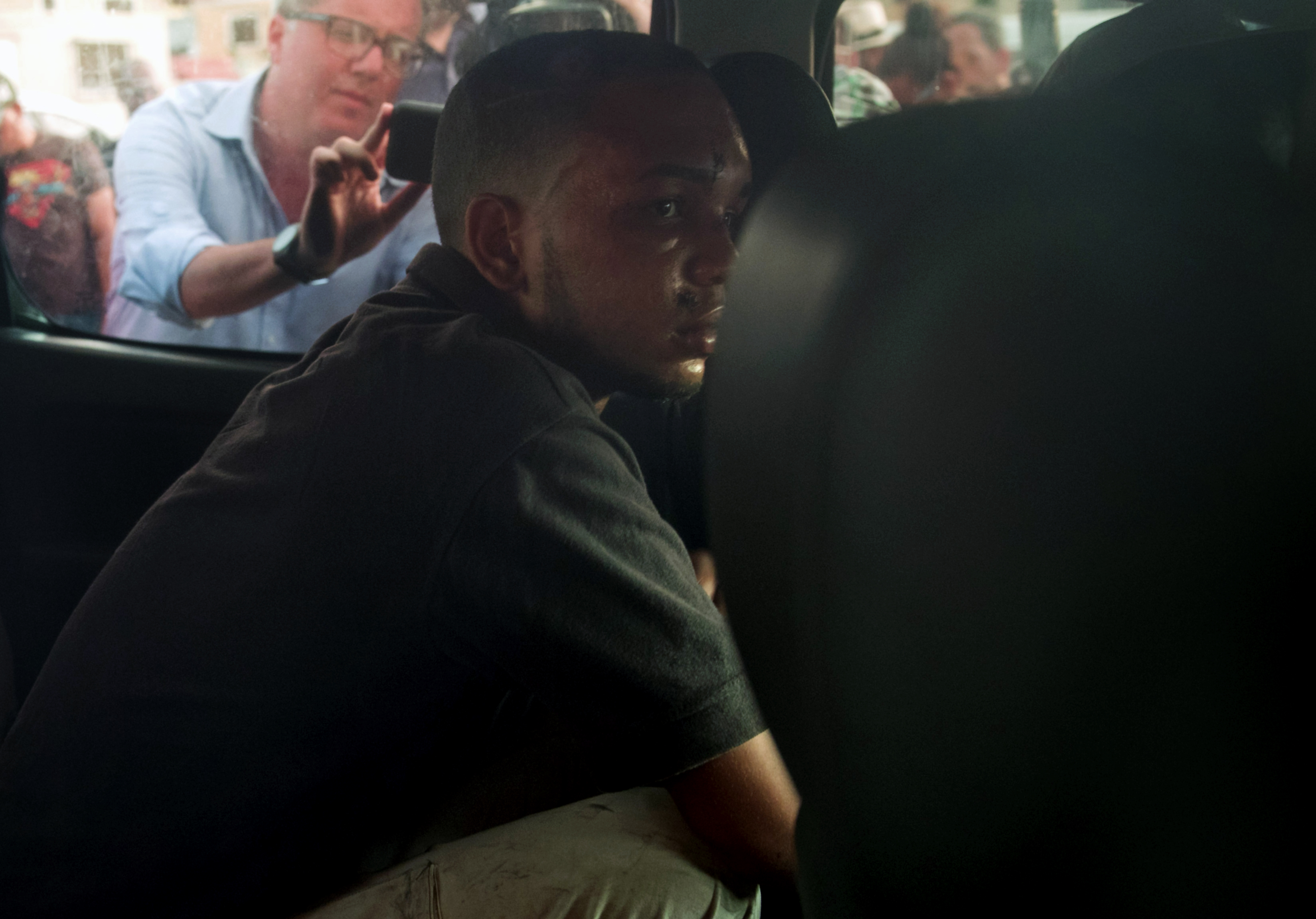 Eddy Vladimir Feliz Garcia, in custody in connection with the shooting of former Boston Red Sox slugger David Ortiz, is transferred by police to court in Santo Domingo, Dominican Republic, on June 11, 2019. – Three time World Series champion David Ortiz, 43, underwent a six-hour surgery and is in stable condition, after he was shot in the back by a motorcyclist on June 9. (Photo by Erika SANTELICES / AFP) (Photo credit should read ERIKA SANTELICES/AFP/Getty Images)

Ortiz’s attorney, Jose Martinez Hoepelman, admitted he was satisfied with how the investigation has been going.

“Trust the authorities,” Hoepelman said. “They have worked tirelessly to obtain the results that we have so far. We all want more information, but we have to wait.”

Ortiz was shot at a bar June 9 in the Dominican Republic. The former Boston Red Sox player had to have part of his intestines and gallbladder removed. He is currently recovering in Boston.