President Donald Trump told reporters Thursday “you’ll soon find out” whether the U.S. plans to strike Iran after declaring the Middle Eastern country “made a very big mistake” on Twitter earlier in the day.

U.S. officials said an Iranian missile took out a costly, unmanned drone that was flying above international waters Thursday. Iran said the Navy drone was flying over its territory.

Iran made a very big mistake!

“The US wages economic terrorism on Iran, has conducted covert action against us [and] now encroaches on our territory. We don’t seek war, but will zealously defend our skies, land [and] waters. We’ll take this new aggression to [the United Nations and] show that the US is lying about international waters,” Iranian Foreign Minister Javad Zarif wrote on Twitter Thursday morning.

Trump did not rule out talks with the country and said the drone could have been shot down as an accident or miscalculation, reported CNBC. (RELATED: Lindsey Graham: ‘What I Worry The Most About Is The Conflict Between Israel And Iran’) 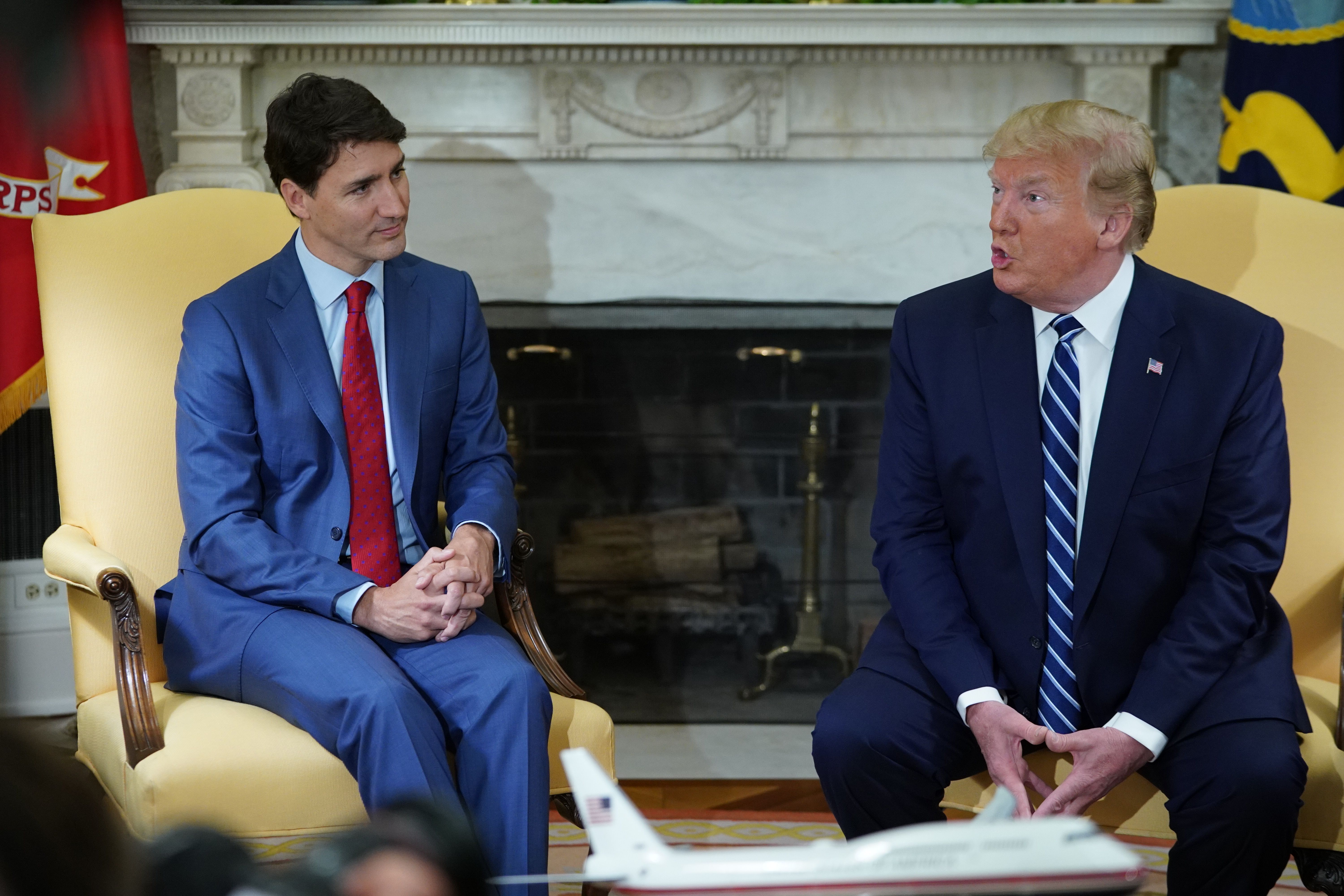 The Pentagon released video of the drone’s smoke trail and a map showing the purported location of the drone Thursday.

#BREAKING: Pentagon releases video to show the smoke trail left after a US drone was shot down by Iran pic.twitter.com/yIoKT0ZdIv

Pentagon provided map showing purported location of US RQ-4 drone when it was shot down by Iran in what the US says is international airspace. Also shows location of Iranian surface to air missile launching site pic.twitter.com/pDbo7Rlodl

The tension comes as many in the U.S. are discussing a so-called “red line” governing response to Iran.

“My red line is if there is any more disruption of shipping in the Strait of Hormuz linked to Iran. Take out their navy, bomb their refineries. … I am not talking about a land invasion,” Republican South Carolina Sen. Lindsey Graham said Wednesday night on Fox News.

Graham also discussed how the U.S. alliance with Israel plays into its relationship with Iran.

Iran and European countries including the United Kingdom and France have been searching for a new normal after Trump pulled out of the 2015 Iran nuclear deal in May 2018.