U.S. Border Patrol discovered four bodies, including three children, near the Rio Grande River in South Texas on Sunday, the latest example of the risks migrants take when attempting to illegally cross the U.S. southern border.

“Deputies are on scene by the river [southeast] of the Anzalduas Park in Las Paloma Wildlife Management Area where Border Patrol agents located 4 deceased bodies. Bodies appear to be 2 infants, a toddler and [20-year-old] female,” Hidalgo County Sheriff Eddie Guerra stated on Sunday. “Deputies are awaiting FBI agents who will be leading.”

It’s not yet known how the individuals died, or if the woman is the mother of the children. The FBI is now leading the investigation into their deaths.

“It’s an incredibly heart breaking situation, which seems to happen far too often. Four bodies were found. Three of the deceased are children; one toddler and two infants. The fourth is an adult female. Because the bodies were located on federal land the FBI will assume the lead in the investigation, but we will continue to coordinate with our law enforcement partners,” read an FBI statement to the Daily Caller News Foundation.

The latest deaths come as Border Patrol continues to deal with an unprecedented number of unaccompanied minors and family units from Central America. There were more than 144,000 apprehensions and inadmissible encounters at the U.S. southern border in May, according to the latest Customs and Border Protection data. Roughly one million illegal immigrants are expected to cross the southern border by the end of the 2019 fiscal year.

As more migrants attempt to cross the Rio Grande — a dangerous river that holds extremely powerful currents, more Border Patrol agents have been called on to make waterborne rescues. 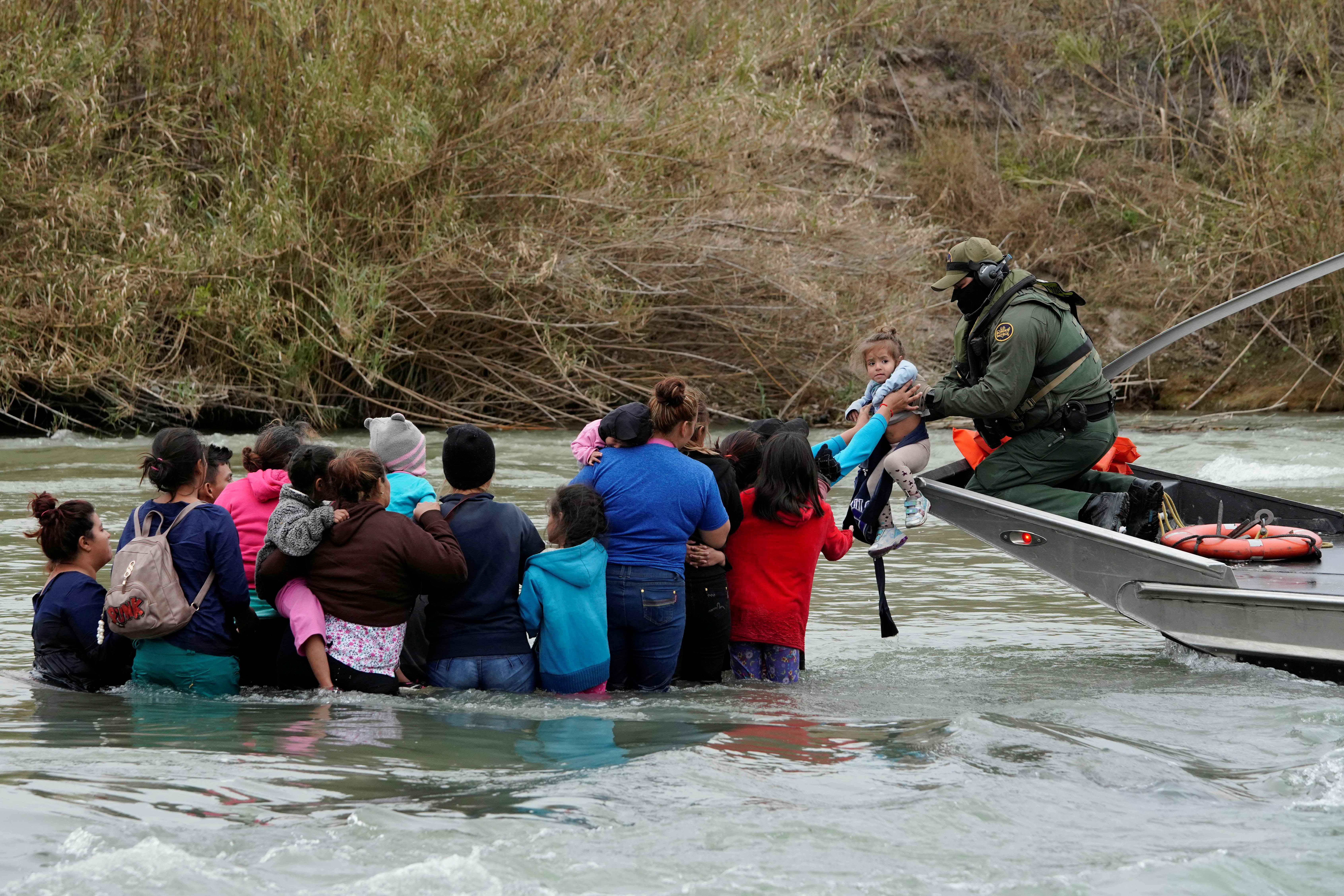 From the beginning of this fiscal year until May, agents have made over 2,700 border rescues, and the number of water-related rescues has increased by nearly 400%. Acting Homeland Security Secretary Kevin McAleenan said during a congressional hearing in May that his department rescued “dozens” of migrant children along the Rio Grande River during that month alone.

In addition to the elemental dangers they face in their attempt to reach the U.S., migrant children are also at risk of being victimized by smugglers. Child smuggling rings and fraudulent families have been increasingly documented by Customs and Border Protection officials.

A source familiar with the discovery of the four dead bodies in South Texas told the DCNF that investigators do not believe foul play occurred.