A federal judge ordered the deportation Monday of a Mexican national living in Laredo, Texas, under the DACA program, according to U.S. attorney Ryan K. Patrick.

U.S. District Judge Diana Saldana revoked Jose Yepez-Vega’s status as a recipient of the Deferred Action for Childhood Arrivals (DACA) program and ordered his deportation, KVEO reports. Prior to the arrest, Yepez-Vega, 22, had lived in Laredo since the age of 16.

Yepez-Vega pleaded guilty to three counts of transporting undocumented aliens within the United States for financial gain, causing risk of serious bodily injury or death and one count of conspiracy to transport immigrants.

The case unfolded on July 28, 2018 when law enforcement agents saw a vehicle exit the highway, avoiding the U.S. Border Patrol checkpoint near Laredo, according to KVEO. A high-speed pursuit ensued until the vehicle crashed. (RELATED: Supreme Court Turns Down Trump Administration Bid To Accelerate DACA Appeal)

Agents found three undocumented immigrants inside the vehicle with Yepez-Vega at the wheel. All three admitted to paying between $4,000 and $6,000 to sneak into the U.S. and arrive at their final destinations of Pennsylvania, Wisconsin and Texas, KVEO reports. 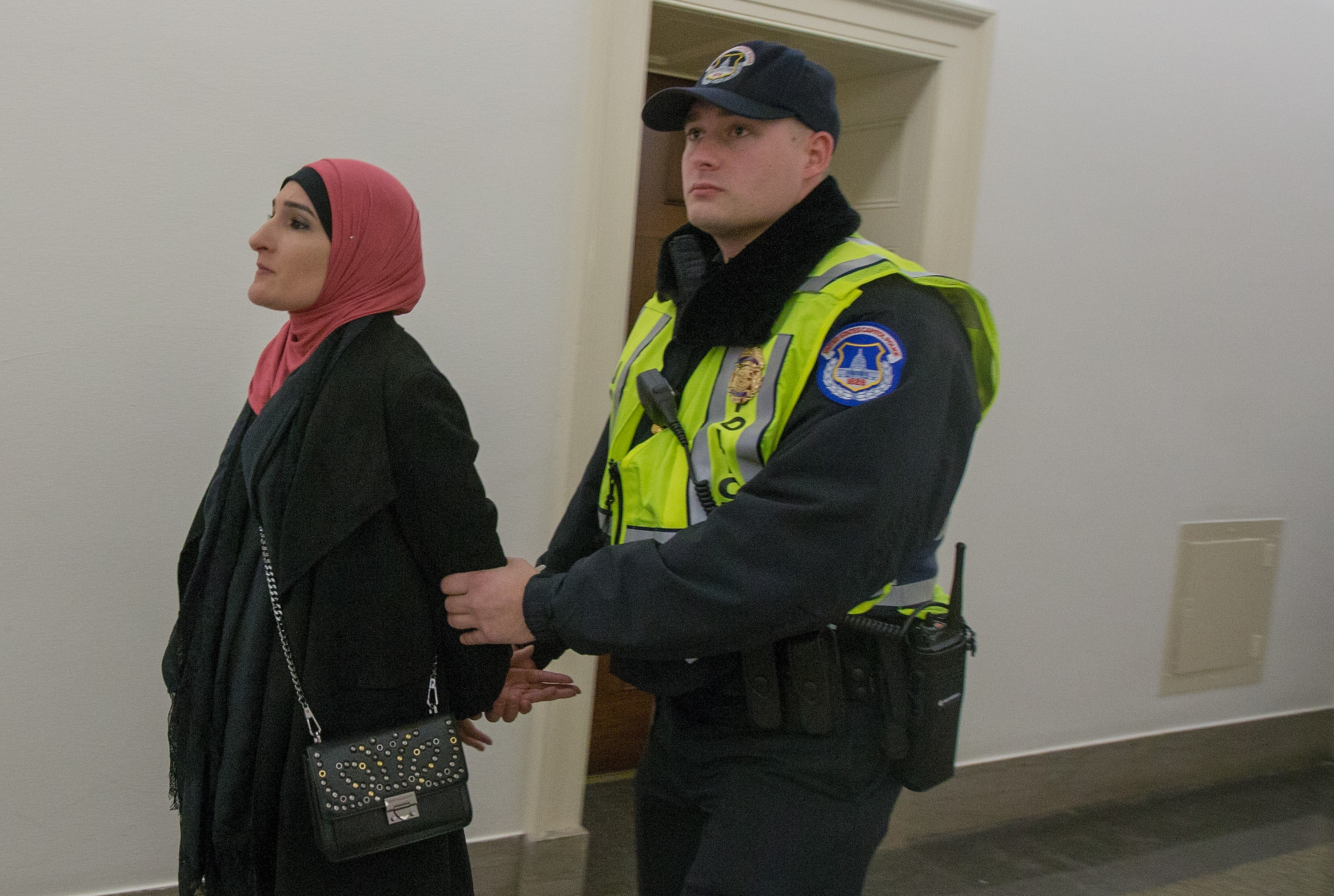 Linda Sarsour protests in favor of DACA and Dreamers outside the office of Paul Ryan. (Photo by Tasos Katopodis/Getty Images for MoveOn.org)

Immigration and Customs Enforcement agents took over the case and conducted the investigation, according to KVEO. Assistant U.S. Attorneys Jennifer Day and Graciela Lindberg prosecuted the case.